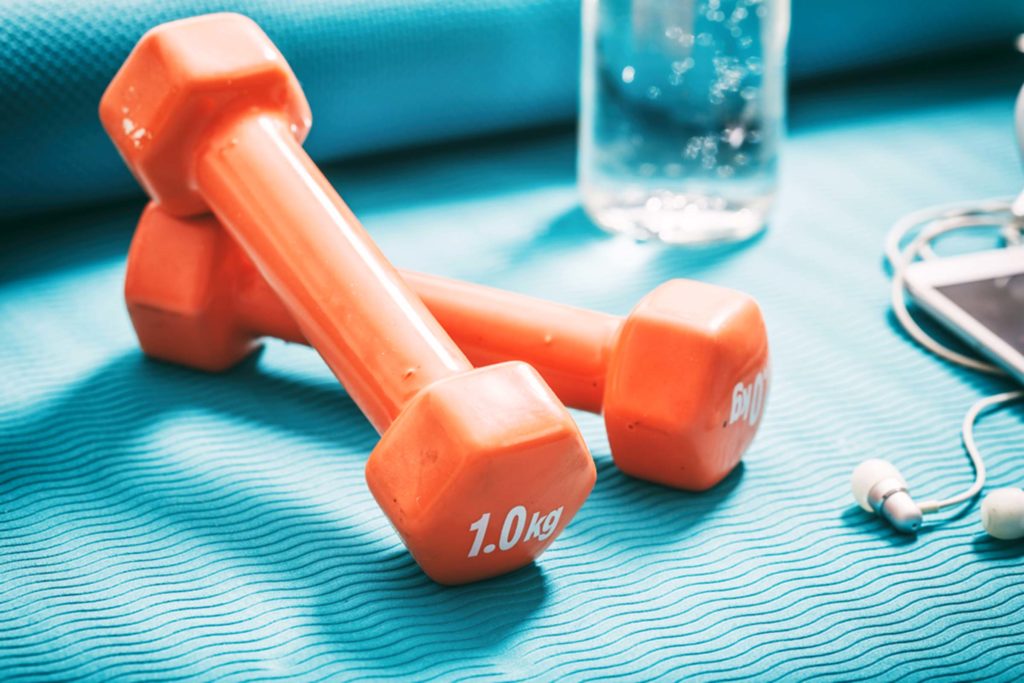 Like a balance scale, exercise has many benefits, but when it becomes compulsive and is linked to concerns about weight or physical appearance, the balance can tip to increased risk for developing an eating disorder.

How does one distinguish unhealthy from healthy exercise? A team of Swedish psychologists studied variables related to compulsive exercise among healthy adolescent girls and boys, using the Structural Analysis of Social Behavior (SASB) and the Eating Disorders Examination Questionnaire (EDE-Q). They noted, however, that in a busy primary care practice or school health service setting, these measures are often too time-consuming to be practical. Instead, there is a need for an alternative, briefer, approach to assess compulsive exercise and risk of eating disorders. At the conclusion of their study, the Swedish team developed a simplified set of exercise-related questions to be used in primary care and school health settings (Table 1).

Dr. Emma Forsén Mantilla and colleagues at the Karolinska Institute and Stockholm Health Care Services, Stockholm, Sweden, also examined gender-specific items to generate the best possible questions for boys and girls (Int J Environ Res Public Health. 2018; 15:797), since prior work has shown gender differences in exercise patterns. The authors sought to learn more about the ways that compulsive exercise affects boys and girls. One previous study showed that for both genders being highly self-critical was common among boys and girls, but stronger among girls than among boys (Eat Behav. 2014; 15:125). In another study, perfectionism imposed by others seemed to be important to boys but not to girls (Int J Eat Disord. 2011; 44:655).

The researchers aimed to identify effective EDE-Q items for each gender that relate to compulsive exercise and to give information about their psychological importance. Since self-criticism is not included in the EDE-Q, but seems central to compulsive exercise, the SASB questionnaire was also used.

Characteristics of the group

Compulsive exercise was found in 135 individuals (28%), and was more common among the girls than among the boys (35% vs. 21%, respectively). Compulsive exercise was significantly associated with eating disorders symptoms, and girls reported more symptoms than did boys. Adolescents who reported exercising excessively also had, on average, 3 times higher levels of eating disorder symptoms than did teens who did not report excessive exercise. Among both genders, questionnaire items related to concerns about body weight and dietary restraint were related to use of compulsive exercise.

At the end of their study, the authors had developed efficient questions for examining suspected excessive exercise among teenage girls and boys (see Table 1). An initial question is used for both boys and girls, and then more gender-specific questions follow.

Probing CE (both genders):  Do you exercise a lot? How does it make you feel if you can’t exercise just like you want to? Do you exercise sometimes even when you are sick or hurt?

Are you very fearful of gaining weight or getting fat? What would becoming heavier mean to you?

How do you feel about your weight?
Would you like to be slimmer?

Have you tried to eat less to affect you rweight or shape? Do you watch what you eat? Do you try to eat less or not at all sometimes?

Have you forced yourself not to eat to affect your shape or weight? Have you gone fasting for 8 hours or more?