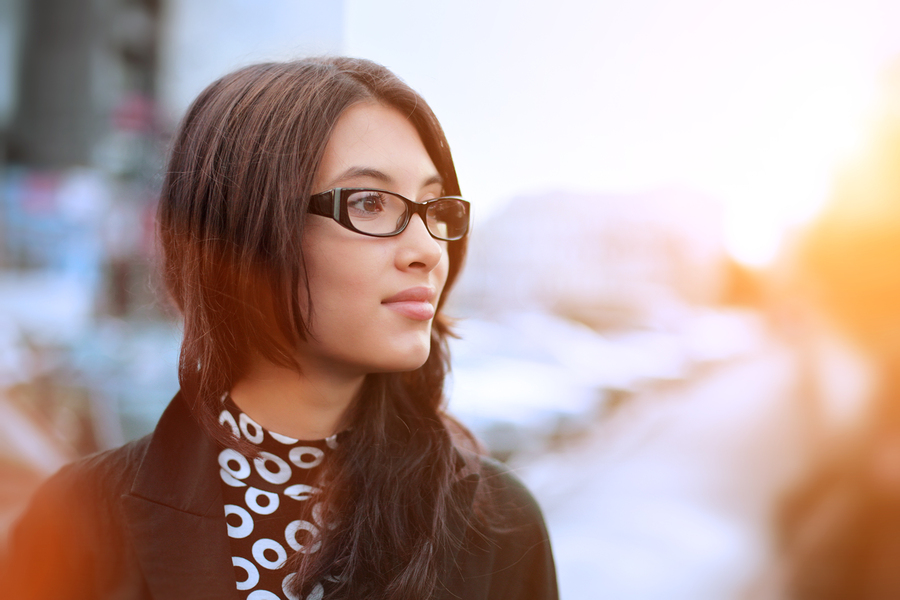 Anorexia nervosa is a serious, potentially life-threatening eating disorder characterized by self-starvation and excessive weight loss. It is currently the deadliest psychiatric illness.

When Dr. Arnold Andersen, a long-time EDR board member, wrote about anorexia nervosa more than 15 years ago, he was well ahead of the times. In his article, “Anorexia Nervosa: Curious Past, Hopeful Future (EDR, January/February 2000)”, Dr. Andersen wrote, “Anorexia nervosa (AN) has a history as interesting as the Cheshire cat’s smile: now you see it, now you don’t. Morton’s first generally accepted account of AN appeared in the English language in 1689. Over the next 140 years AN was sequentially compressed into a medical category (“postpartum pituitary necrosis”), wedged into psychoanalytic theory, made an exclusively female disorder, relegated to a forme fruste [an atypical or incomplete form] of several other disorders (schizophrenia, depression), and fought over r egarding etiology, pathogenesis, and treatment. Recently it has spread like a virus to developing countries. Males have been reunited into the AN camp in the last 40 years.

What Is Anorexia Nervosa?

Dr. Andersen notes, “AN is a prototype of disorders of motivated behavior, all of which serve as a final common pathway for a variety of developmental, familial, intrapsychic, and societal conflicts. At its core, AN arises from a conflict between the individual’s neurobiological forces, which regulate weight stability, and social norms, which mandate thinness. The probabilistic nature of a single person developing AN from multiple risk facts may mean no single causative factor will ever be found.” Dr. Andersen further described AN as “a syndrome that blossoms when predisposing features are acted upon by specific precipitating factors, which then sustained by a combination of biomedical and psychosocial factors… Recently, the list of predisposing factors has been shown to include genetic vulnerabilities, primarily the serotoninergic system. The best estimates of the heritable vs. acquired elements hover around 50% for each, with wide differences suggested by different studies.” Between 0.5% and 1% of American women are diagnosed with anorexia nervosa, and 90% to 95% of anorexia nervosa patients are girls and women. Men are affected less often than women, and the estimate is about 0.3% of men are diagnosed with the disorder. Men are less likely to seek treatment and healthcare providers may fail to assess or diagnose eating disorders in males. AN typically begins during early- to mid-adolescence, and warning signs include sudden weight loss, extreme dieting, food rituals (e.g., taking very small bites, eating foods in a certain order), hair loss, dry skin or hair, brittle nails, growth of fine, downy hair on the face and body. Certain medical conditions may co-occur with AN and include bone loss, difficulties with temperature regulation, loss of menstrual periods, low heart rate, and low blood pressure.

While someone may diet in an attempt to control weight, anorexia nervosa is often an attempt to gain control over one’s life and emotions, especially in the light of traumatic events or a chaotic environment. While someone might diet in an attempt to lose weight as the primary goal, anorexics restrict their calories because they perceive losing weight as a way to achieve happiness and self-mastery. One longstanding diagnostic criteria for AN, amenorrhea, defined as the absence of at least 3 menstrual cycles, was deleted from the Diagnostic and Statistical Manual of Mental Disorders, Fifth edition (DSM-5), and Criterion A, which focuses on behaviors, like restricting caloric intake, no longer includes the word “refusal” in terms of weight maintenance. Similarly, certain psychological conditions and features that often coincide with AN include anxiety, depression, social isolation, and perfectionism. Approximately 50-60% of individuals with AN recover over time, with better recovery rates observed in younger patients and those with a shorter duration of illness when diagnosed. For adolescents with AN, a form of family-based treatment has been shown to be successful in improving recovery from the illness. Unfortunately, the risk of death in AN is increased due to medical complications and suicide. Some telltale signs of anorexia nervosa:

Between 5% and 20% of individuals struggling with anorexia nervosa will die, making it the deadliest psychiatric illness. The anorexia mortality rate of 5.86% is dramatically higher than that of schizophrenia, which increases the risk of death 2.8-fold in males and females and bipolar disorder, which increases death risk 1.9-fold in males and 2.1-fold in females. Anorexia nervosa involves self-starvation. The body is denied the essential nutrients it needs to function normally, so it is forced to slow down all of its processes to conserve energy. This “slowing down” can have serious medical consequences:

Weight restoration is the priority with these patients, who have serious health repercussions from malnutrition, such as an erratic heart rate and fluid and electrolyte disorders. Treatment includes three main portions:

EDS were common in male and female veterans. Atypical AN (AAN) is “new” as of…

A study suggests focusing on a tried and true method for normalizing weight. Weight suppression…

A study shows diagnostic crossover. Although bulimia nervosa and anorexia nervosa are viewed as distinct…

A small study seeks to better define ARFID and AN. Patients with avoidant-restrictive food intake…

In two areas, patients had better scores than healthy volunteers. Despite their serious illness, adult…