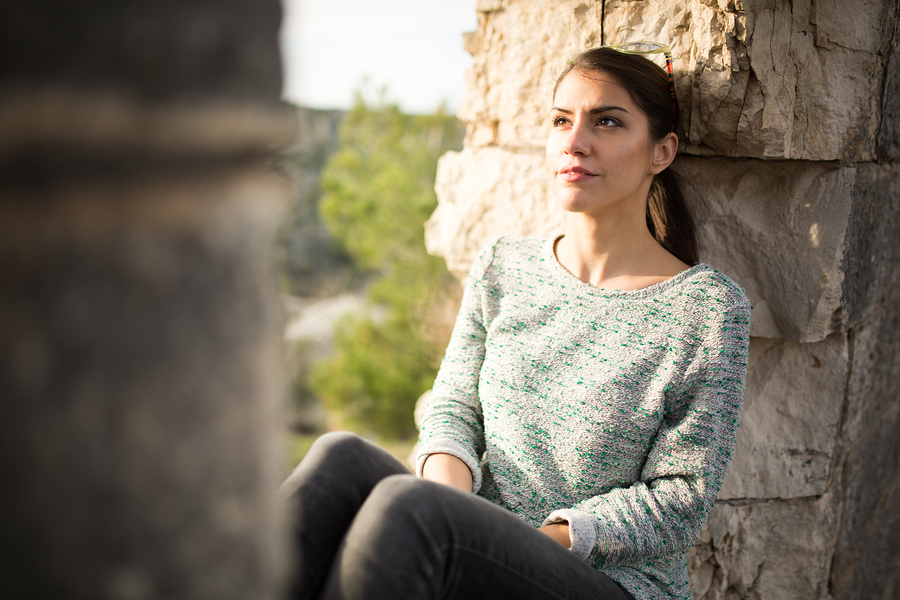 The most common eating disorder (formerly EDNOS), when symptoms cause significant distress but do not fit into the strict criteria for anorexia, bulimia, Avoidant and Restrictive Food Intake Disorder (ARFID), or binge eating disorder.

Formerly categorized as Eating Disorder Not Otherwise Specified (EDNOS), the Other Specified Feeding and Eating Disorder (OSFED) category includes warning signs and related medical/psychological conditions that are similar to and sometimes just as severe as those of the other eating disorders. The condition is also termed Feeding or Eating Disorders Not Elsewhere Classified (FED-NEC).

Previously, EDNOS encompassed a very large and varied group of individuals and was by far the most commonly diagnosed eating disorder. Approximately 40% to 60% of patients seen at eating disorder treatment centers once fell into the EDNOS category. About 75% of individuals with eating disorders seen in non-specialty community healthcare settings were categorized as having an EDNOS.
When the Diagnostic and Statistical Manual of Mental Disorders, 4th edition, or DSM-IV, was published in 1994, patients with atypical or subthreshold eating disorders were classified as having EDNOS. The DSM-IV provided a list of six examples that might fall into this category. For instance, meeting all criteria for anorexia nervosa (AN) but continuing to menstruate counted as EDNOS, and so did repeatedly chewing and spitting out of food. Purging in the absence of binge eating, or bingeing in the absence of purging also fell into this category.
The advantage of the catchall EDNOS category was that people could receive an eating disorder diagnosis without meeting the relatively narrow criteria for AN or bulimia nervosa (BN). The disadvantage was that people with very different symptoms got lumped into the same large category, which made accessing specialized care and conducting research very challenging.

One unfortunate side effect of the catch-all category was the emergence of the myth that people with EDNOS had conditions that were somehow less severe than those found in AN or BN. This sometimes prevented those who fit into this category from seeking help, or insurance companies from covering costs. More recently, this diagnostic category was revised and refined in the Diagnostic and Statistical Manual of Mental Disorders, fifth Edition, or DSM-5. And, because of changes to all eating disorder criteria, this once huge and “catch-all” category is no longer quite as expansive. In one recent study, the new classification was much more precise than the older EDNOS category.

It’s important to note that this list in not exhaustive, and there are other situations and variations of symptoms that would also warrant an OSFED diagnosis or the alternative, Unspecified Feeding or Eating Disorder.

Signs and Symptoms of OSFED

Reviewing the signs and symptoms listed for AN, BN, or BED would be helpful if a patient has suspected OSFED. In general, warning signs are related to: weight and shape concerns, food and eating behaviors, and changes in personality and social behavior.

OSFED is sometimes misinterpreted as a “subclinical” or “sub-threshold” diagnosis. This can be misleading in terms of severity. In the past, studies have shown that individuals who are diagnosed with EDNOS experience eating pathology and medical consequences that are just as severe, if not more severe, than those among individuals who receive a formal diagnosis of AN or BN. Furthermore, one study found that 75% of individuals with EDNOS had co-occurring psychiatric disorders and 25% had suicidal thoughts (Le Grange, et al. 2012).
Individuals with OSFED often require the same level of treatment and support as those with AN or BN. Without treatment, a significant number of individuals with OSFED may go on to meet full criteria for AN, BN, or BED at some point during the course of their illness.

Examples of presentations that can be specified using the “other specified” designation include
the following:

UFED: Cases That Don’t Fit into Any Categories

The DSM-5 category Unspecified Feeding or Eating Disorder (UFED) is reserved for patients who don’t fit any of the above 5 categories, or for whom there is not enough information to make a specific OSFED diagnosis. Several studies have analyzed the DSM-5 change from EDNOS to the new categories. In one, a cooperative study at the University of Helsinki, Finland, and the University of North Carolina, Chapel Hill, the records off 2825 Finnish twins with significant eating disorder symptoms were screened. These women did not fit into the categories of AN, BN, or BED (Mustelin, Lehtokri, Keski-Rahkonen, 2016). Twenty-one percent of women with an ED fell into the OSFED/UFED category. One-third fulfilled OSFED criteria while two-thirds fit the UFED category. Women in both categories had clinically severe ED symptoms. The 5-year probability of recovery was 60%.

Long-term studies will help define the outcome for patients with OSFED and UFED. Several long-term studies of outcome of patients with EDNOS, such as that of Ben-Tovim et al. (2005), could not reach a conclusion about outcome; treatment did not affect outcome. Another large study by Scheuing et al of patients with eating disorders , 74% of whom had type 1 diabetes, underscored the importance of making the diagnosis. Patients with BN and EDNOS had a two-fold higher risk of diabetic retinopathy; this was not seen in AN patients. In an analysis of outcomes of eating disorders treatment, Keel and Brown in 2010 found similar 5-year outcomes for patients with BN and EDNOS. They also reported that 75% of EDNOS patients recovered; however, the other 25% had chronic courses of disease.

Budgetary restraints limit day treatment, and the average waiting time to be seen is 6.5…

Such reports may lead to patterns of excessive exercise and disordered eating. Reprinted from Eating…