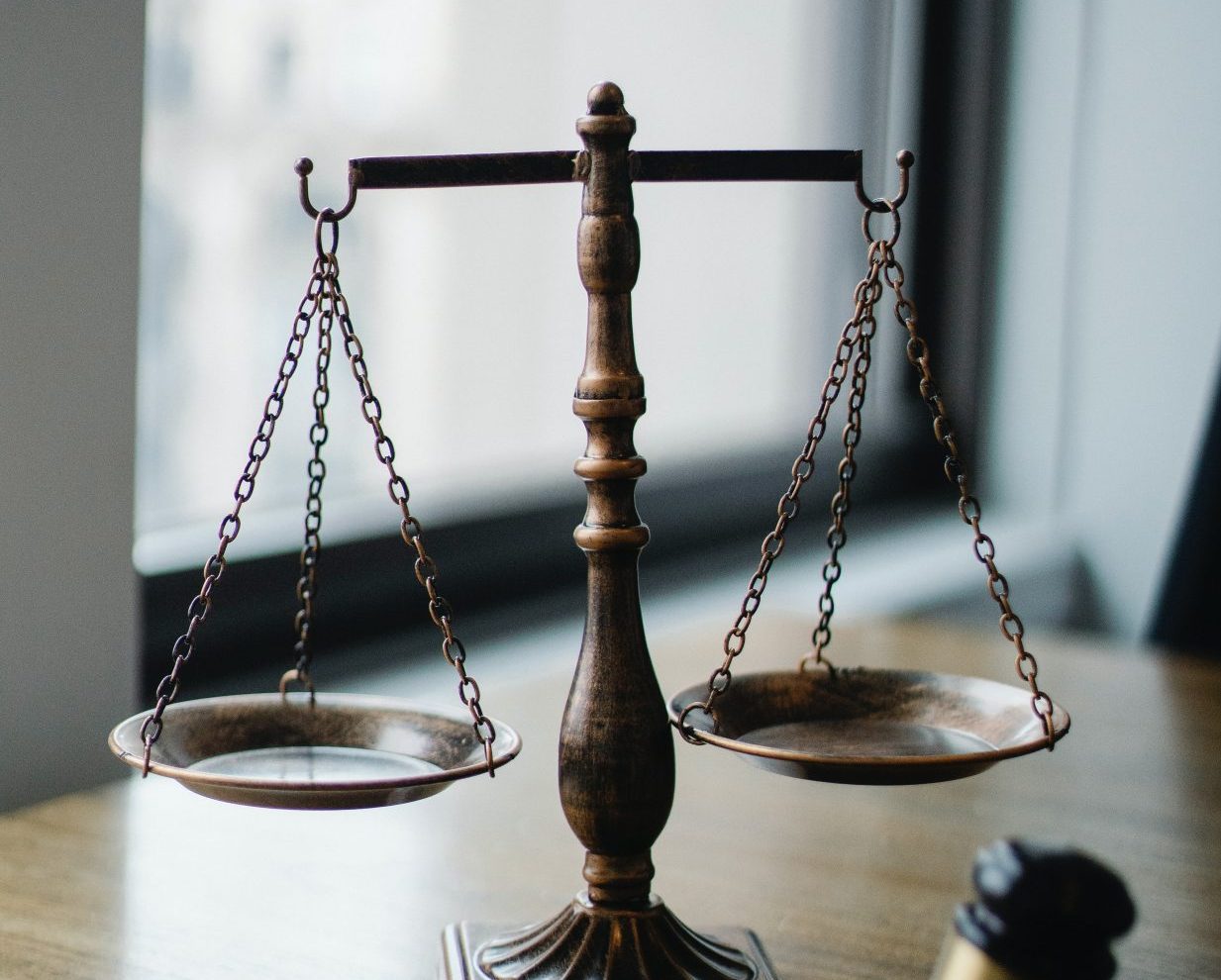 A study suggests focusing on a tried and true method for normalizing weight.

Weight suppression (highest weight minus current weight) has received a lot of interest in our field, and has been linked to more severe illness. Most of this work has been done in patients with BN, and the importance of weight suppression for those with AN, and its treatment are less clear.

To help clarify this issue, a team led by Dr. Blair Unilacke of Columbia University Irving Medical Center, New York City, studied 93 weight-restored women with AN who had taken part in a relapse prevention study, where they received fluoxetine or placebo with cognitive behavior therapy (CBT) for one year, or until they experienced relapse.  When they entered the study, all participants had reached body mass indexes (BMI, mg/kg2) of at least 19.  They were weighed before randomization, and then at each weekly therapy session.  Relapse was defined as a BMI at or below 16 for 2 consecutive weeks or severe physical or psychological deterioration during that time. Successful weight maintenance required that the participant had not relapsed and that the BMI never fell below 18.5 for 4 consecutive weeks. Weight suppression was calculated by subtracting the patient’s current weight (in pounds) from her reported highest weight when not pregnant. They also calculated weight suppression by using the difference between the patient’s highest previous BMI and the current BMI.  Fifteen women at randomization were shown to be above their highest weight prior to acute treatment for AN.

Results: Different from the original hypothesis

The authors noted that neither weight suppression nor its interaction with BMI was related to relapse. More work will be helpful to further understand the potential role of weight suppression in those with AN but, for now, the authors suggest continuing to focus on traditional weight restoration goals for AN patients.