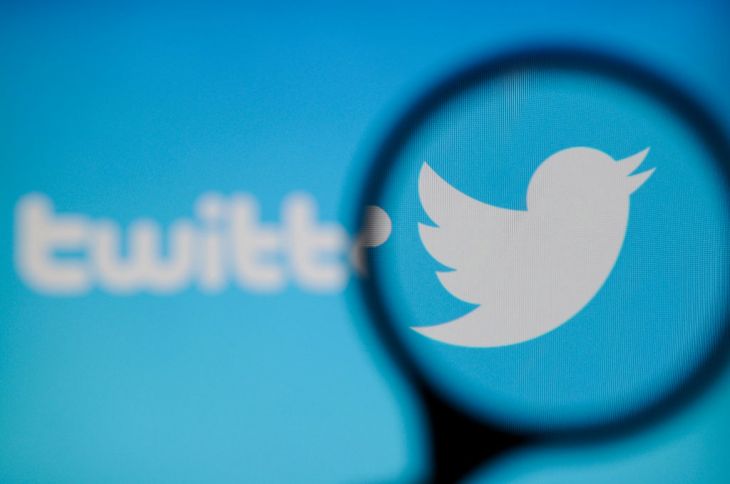 Dropping out was both an individual and collective action.

The use of social media as a way to get health information has arrived almost like a tsunami, bringing good with bad, and now is widely used by people with eating disorders. The existence of these online communities is well known, but there has been little information about why individuals leave such online communities. A recent study of Twitter users by researchers at the University of Southampton, UK, and Università Cà Foscari, Venice, Italy, sought to investigate dropout  behaviors by people with eating disorders who use Twitter, and also to analyze the personal emotions and social networks on dropout behaviors (Journal of Medical Internet Research.2019; 21:May).

The researchers used “snowball sampling, “which involves having participants with whom contact has been made to use their own social networks to refer the researchers to others who might wish to contribute to or potentially participate in the study. They had first identified individuals who self-identified with eating disorders in their Twitter profile description, as well as in tweets and social networks. This effort led to more than 2 million tweets from 208,963 Twitter users. An automatic sentiment analysis tool was used to measure individuals’’ emotions and dropout of users was calculated 18 months later.

The authors, led by Tao Wang, MSc, of the University of Southampton, identified 2906 Twitter users who posted more than 10 tweets, and at least 50 words. Only 357 users self-reported gender information in their profiles, and 84% (300) were females. Of those who reported age (1015), the mean age was 17.3 years. The estimated median Twitter online lifetime was 6 months. And, users with the same dropout status tended to cluster together.

The authors also found that the dropouts were interested the thin ideal and used hashtags such as “mythinspo” and “skinny 4xmas,” while nondropouts used hashtags such as “selfharmprobz,” “bulimicprobz” or “anorexicprobz” and often offered emotional support for others with eating disorders. Users with negative emotions often engaged in promoting thin ideals, using hashtags such as “bonespo” and “my thinspo,” showing very similar interests as the non-dropouts. The researchers concluded that engaging in harmful online content and coping with stress was a form of sensation-seeking, a basic personality type defined as seeking varied, novel, and intense sensations and experiences, with a willingness to take risks.

An emotional side to dropping out

The study also cast a light on online eating disorders communities, according to the researchers. Twitter users had a high (85%) dropout rate and a short online lifespan between creating their Twitter account and stopping posts (half dropped out by 6 months). Those who shared with other users and discussed their health problems and provided pro-recovery content posted much less often than those who posted pro-eating disorders. Thus, pro-recovery users might tend to leave such an online community to avoid the risk of further deterioration or even relapse. This might also explain why pro-eating disorder content is found to be far more common and widespread than is pro-recovery content. ED users tended to connect with others with the same dropout status on Twitter; this implies that dropping out of an online ED community is not only a reflection of individual experience or individual choice but also a property of group interactions.