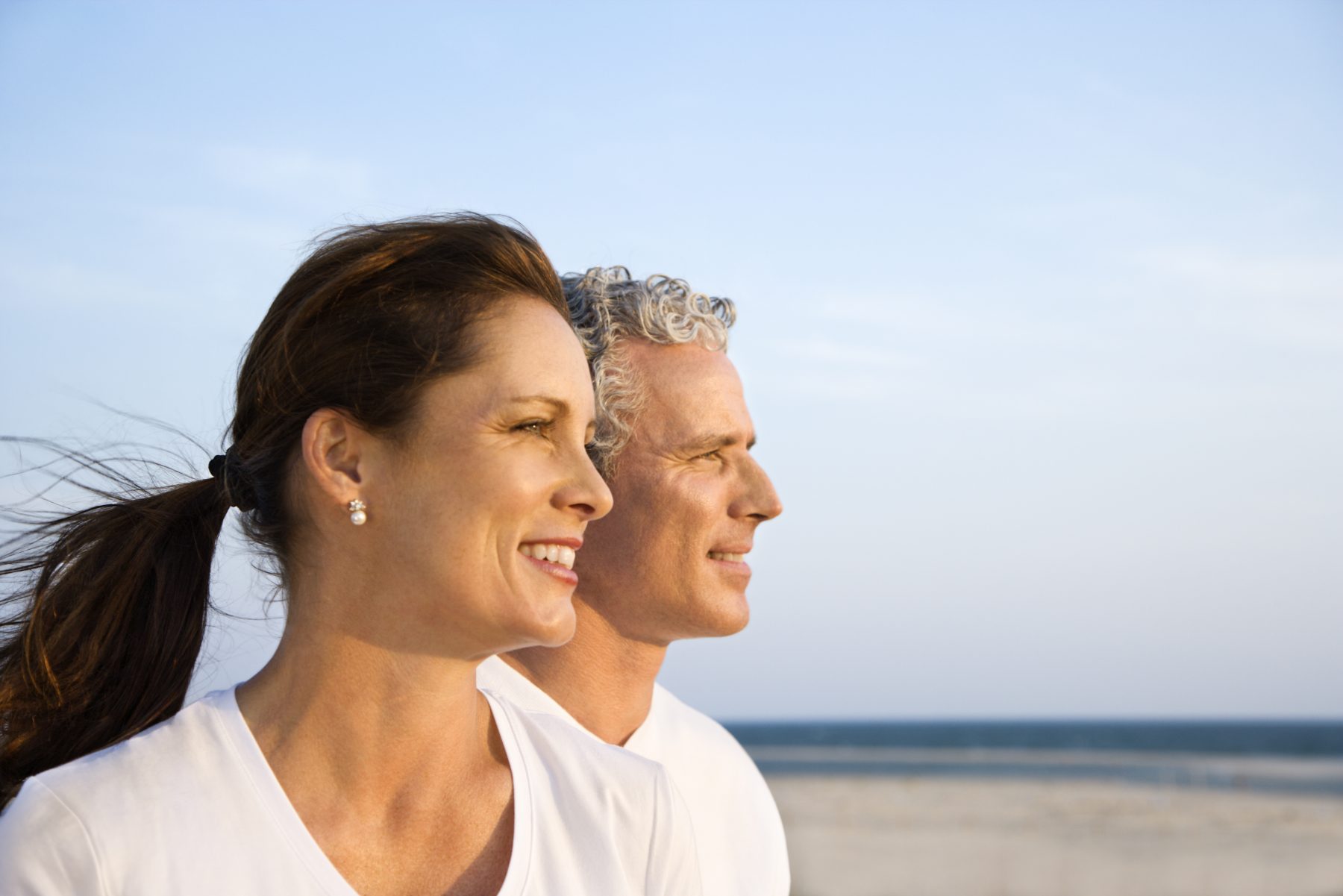 Even the researchers were surprised when their study of 5,655 women in their 40s and 50s revealed that more than 15% of the women met criteria for a lifetime eating disorder. Another surprise: 3.6% of the women reported their eating disorders had been diagnosed only within the past year.  The participants were drawn from the UK Avon Longitudinal Study of Parents and Children, a prospective study of pregnant women who expected to deliver their babies between April 1, 1991, and December 31, 1992.This was the first study of the prevalence, risk factors and healthcare use by middle-aged women with eating disorders. It is also the first study to investigate childhood and personality risk factors for full threshold and sub-threshold eating disorders. Nadia Micali, MD, PhD, and her colleagues at the Eating and Weight Disorders Program at Mt Sinai Hospital, New York City, reported that the number of women who had an eating disorder in the past was slightly higher than anticipated, and some women had first been diagnosed with an eating disorder at midlife. Childhood sexual abuse was prospectively associated with all binge/purge type disorders and an external locus of control was associated with binge eating disorder. Better maternal care was protective for bulimia nervosa. Childhood life events and interpersonal sensitivity were associated with all eating disorders.The study was first published online January 17, 2017, in BMC Medicine, an open-access journal.