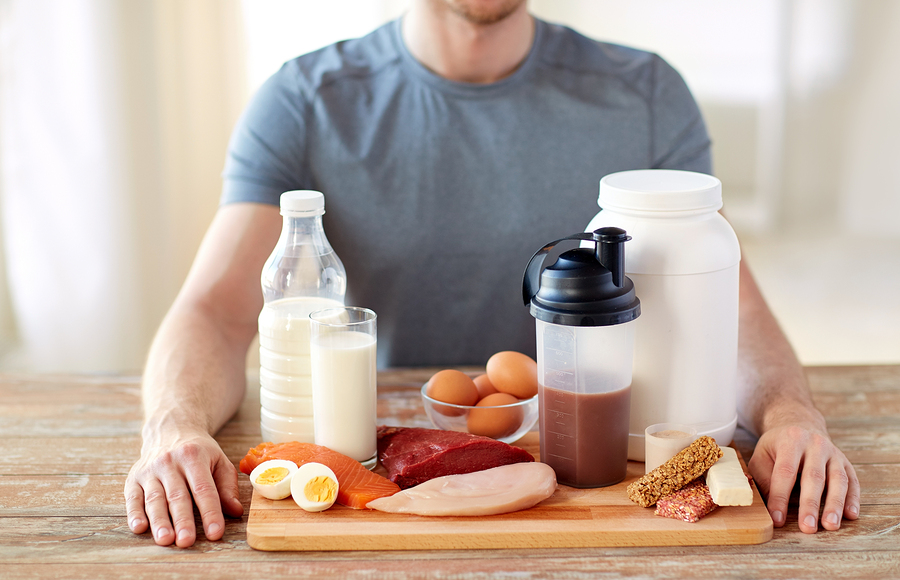 Anorexia nervosa affects the heart by decreasing its mass and function. According to a recent report  at the International Conference on Eating Disorders in Boston, young men with anorexia nervosa-restrictive subtype (ANR) have abnormal decreases in left ventricular cardiac mass, with changes in diastolic filling but without statistically significant changes in left ventricular function. Antonio Bano-Rodrigo, MD, PhD, and researchers at Universitario Nino Jesus, Madrid, and the National Autonomous University of Mexico, Mexico City, performed echocardiographic studies in 40 male patients diagnosed with ANR and a control group of 40 healthy adolescent males. Both study groups were from 9 to 20 years of age.

Dr. Bano-Rodrigo reported that males with ANR had body mass indexes (BMI) below 19 ± 16.1.7 kg/m2 (mean: 16± 1.7 kg/m2), while the mean BMI for the control group was 20.8 ± 2.3 kg/m2. M-mode and color-Doppler-echocardiography were performed for all subjects. Mitral E and A inflow waves and also E/A ratio were analyzed for all patients, and left ventricular function was calculated for each. Diastolic E and A waves were abnormally low, a statistically significant finding, with increased E/A ratio compared to controls. Meanwhile left ventricular function was normal in both groups. The findings were similar to those seen in with ANR.  The authors recommend following up all patients with these abnormalities to determine the severity of the changes in the cardiovascular system.