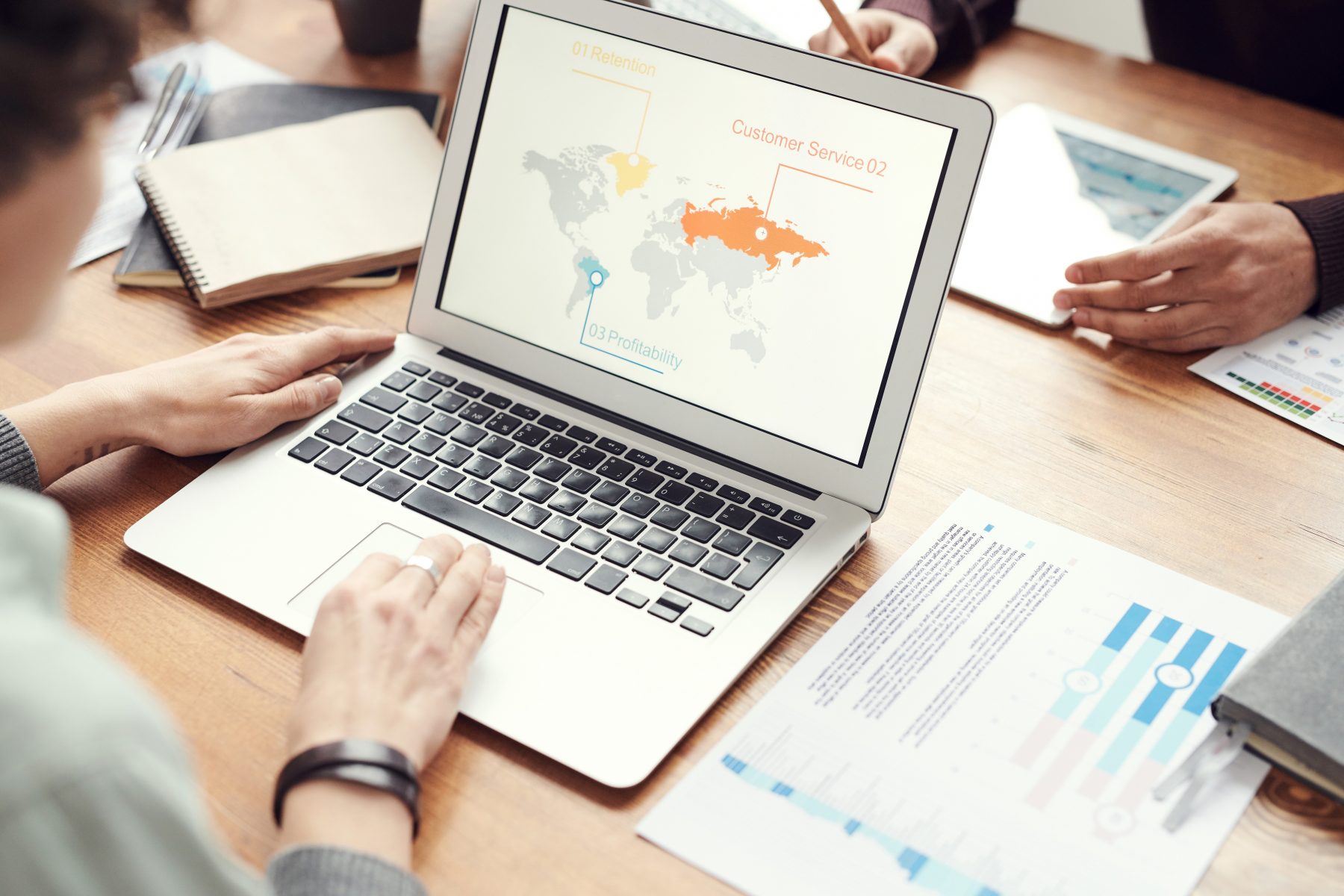 Though far more common than AN and BN, OSFED and BED were left out.

Eating disorders have often been partially or fully excluded from prevalence of illness surveys. One example is the original US-based National Comorbidity Survey. Another more recent survey is the Global Burden of Diseases, Injuries, and Risk Factors Study (GBD).

Damian Santomaura, PhD, of Western Sydney University, Penrith, New South Wales, and his colleagues noted that AN and BN were the only eating disorders included in the 2019 GBD Study, even though binge eating disorder (BED) and other specified feeding or eating disorders (OSFED) are more prevalent. Why is this important? Adding the two missing eating disorders would not only give a truer picture of the incidence and effects of these disorders but could also bring them to the attention of policy makers, who could help target the disorders for greater attention and funding (the lancet.com/psychiatry. 2021. 8: April). Dr. Santomaura and his fellow researchers conducted extensive analyses in hopes of achieving more accurate inclusion of ED prevalence and disease burden in future surveys.

What is the GBD?

The GBD is an epidemiologic study that evaluates mortality and disability from diseases, injuries, and risk factors globally, regionally, and nationally. The GBD uses the disability-adjusted life-year (DALY) as a measure of burden. It uses a formula to view AN and BN, for example, as one year of healthy life lost due to mortality or disability. The authors included 54 studies, 36 from high-income countries, in their analysis.

The authors noted that the GBD 2019 report estimated AN and BN as affecting fewer than 0.2% of the global population. By including BED and OSFED, the prevalence of EDs would rise to 0.7%, similar to substance abuse disorders, and to a level higher than bipolar disorder, autism spectrum disorder, and conduct disorder.

The authors’ analysis showed that the number of global ED cases underrepresented in the GBD 2019 included 41.9 million cases, including 17.3 million persons with BED and 24.6 million with OSFED. The GBD for 2019 listed 13.6 million persons with AN and BN. Thus, cases of BED and OSFED were easily the most common EDs reported.

Adding the missing EDs would promote inclusion of EDs in future nationally representative surveys and would improve data and understanding of the burden these EDs place upon patients and their families. The authors’ goal is to have AN, BN, OSFED, and BED cases included in the next global survey.