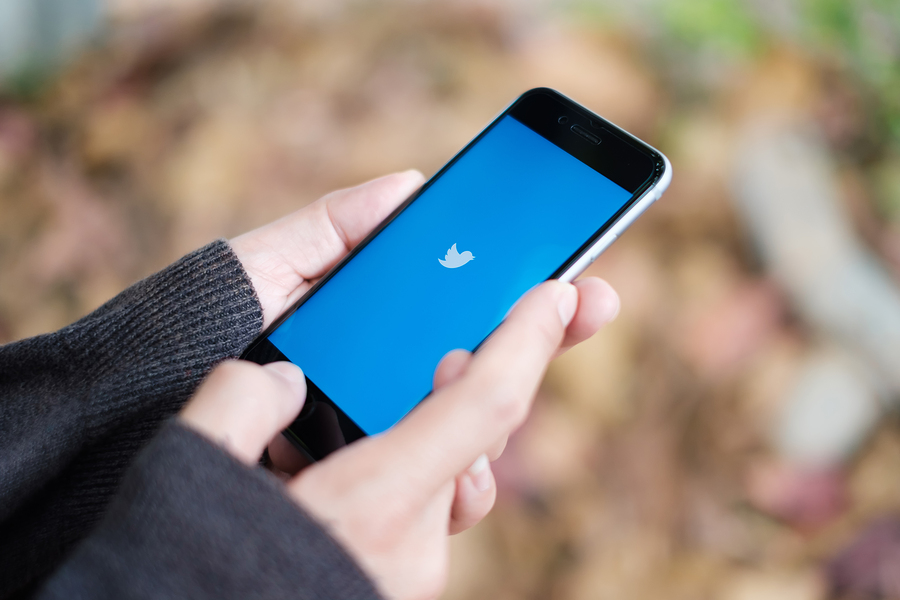 Two studies look at the internet community aspects of these sites.

Pro-ana websites are important internet communities that portray ultra-thin and often skeletal images of individuals. There is significant worry about the impact of these sites on people with EDs and on risk for ED.

The negative effects on site visitors are well known, including lower self-esteem, higher perceived body weight, and an increased chance of weight restriction. Although it seems counterintuitive, exposure to some of these sites might be beneficial in some ways, according to two recent studies.

Positive benefits include feelings of social support, acceptance, and belonging, according to Dr. Elad Yom-Tov et al. (JMIR Mental Health. 2018; 5:e6). In an earlier study, Dr. Yom-Tov and co-workers pointed out differences in different pro-ana communities; for example, the MyProAna website was associated with the least harmful behaviors and the highest percentage of treatment-seeking among users of current various pro-ana websites (Eat Behav. 2016; 22:109).

The Israeli researchers reported that when the visitors were exposed to the test ads, there was a decrease in future searches for pro-ana sites and to sites featuring self-harm content. The reductions were greatest among those who were referred to the MyProAna site (a 34% reduction) and a 37.2% decrease in their searches for pro-ana and self-harm sites, compared with users who were not shown the ads. Ads for sites we might usually recommend (NEDA or the NIMH) yielded smaller decreases (3% to 5%). Another benefit was that individuals referred to the MyProAna site increased their searches for treatment, as did the control users not exposed to the ads.

The authors concluded that online advertisements may change the online search behavior of individuals looking for pro-ana content. An important point was that the results did not indicate that the ads led to additional harmful online behavior.

In a second study, Jenine K. Harris PhD, and her colleagues evaluated the effects of Twitter hashtags #thinso and #fitspo. Hashtags provide a way to more quickly find specific sites and information, and in this case identified tweets designed to inspire thinness (thinspiration, or thinspo) and fitness (fitspiration, fitspo).The authors collected 1035 tweets, 67% of which were related to body image, fitness, food, dieting, of eating disorders (Prev Chronic Dis. 2018; 15:170309). #Fitspo tweets largely were promotional in nature, came from businesses and promoted nutrition and the benefits of exercise, and provided links to other websites. In contrast, #thinpo tweets came from individuals and were centered on thinness and disordered eating behaviors. Ninety-five percent of the tweets for #thinpo included images or videos showing an individual’s body or a portion of the body: about a third of these images centered on the waist, stomach, and hips. About 75% of the #thinspo tweets included an extremely skinny or skeletal person; in contrast, only 3.4% of #fitpo tweet images and videos did so. Re-tweets were significantly more common for #thinspo than for #fitspo.

The #thinspo tweets were positively and significantly associated with retweets and “likes,” and focused on unhealthy eating behaviors and images. According to the authors, these characteristics are clues that this is an engaged community sharing information that normalizes disordered eating. They also suggest that although eating disorder-focused advocacy agencies, research centers, and treatment facilities are active on Twitter, more professionals might consider using #thinspo to reach the #thinspo group. Such efforts will require caution, though; prior evidence suggests pro-recovery messages delivered to pro-ana visitors may have paradoxical effects (Yom-Tov et al., J Med Internet Res. 2012; e151).