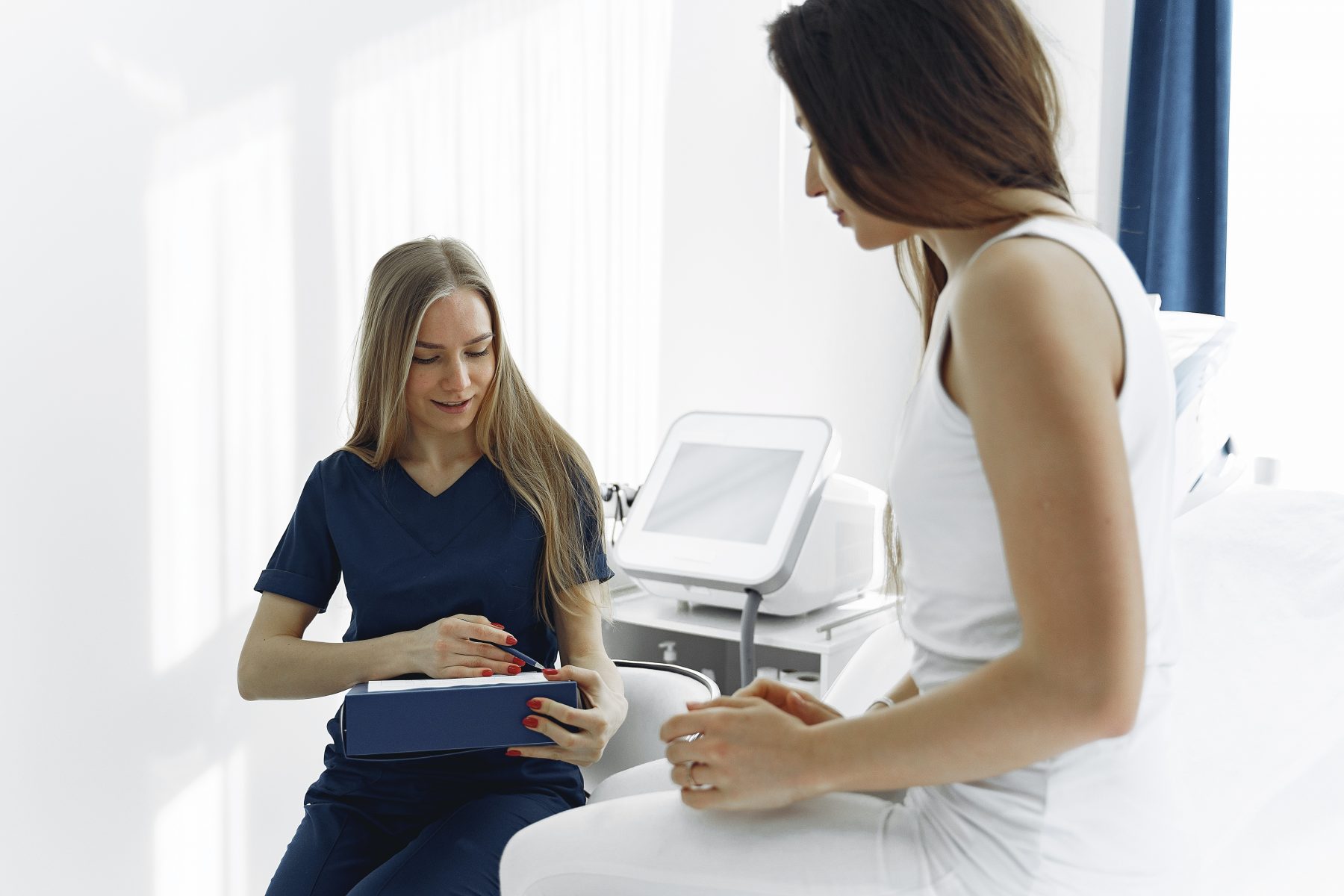 Those with binge-purge type AN had greater risk of resistance to being treated.

There is still a real knowledge gap when it comes to patients with anorexia nervosa who do not get better after several treatment attempts. Are they somehow different from other AN inpatients?  If so, can signs of these differences be detected at initial admission?

Drs. Sarah Smith and D. Blake Woodside explored such questions by analyzing data from inpatients at Toronto General Hospital, a large teaching hospital in Toronto, Canada (Front Psychiatry. 2021; article 542206).  The authors used data from 75 patients admitted to the eating disorder unit at Toronto General between 2000 and 2015.  All 75 met the diagnostic criteria for AN, according to the DSM-IV-TR at admission, and who consented to participate in the research.

Thirty-seven patients had multiple incomplete admissions, while 38 others completed their first admissions, remained well, and could be reached for follow-up a year after admission. The latter patients were considered to have a good outcome if they remained well and maintained a BMI of 18.5 or greater without bingeing or purging during the 3 months before the study. Other patients were considered to be treatment-resistant when they had two or more incomplete admissions or none during the study period.  Thus, the authors noted, the two groups represented the best and worst treatment outcomes seen during the study.

The authors also pointed out that prior studies have shown that patients who do not complete inpatient eating disorders treatment consistently have shorter lengths of stay and are discharged from the hospital at lower body weights than are patients who complete treatment. Patients who do leave treatment at lower body weights are then more likely to have symptoms after discharge and to have severe depressive symptoms that require readmission to specialist inpatient ED care.  They added that almost nothing is known about patients who have multiple incomplete hospital admissions.

These results echo a common and long-held view in the field that the binge/purge subtype of AN may mark higher severity of disease. One note: the study used a relevant definition of treatment resistance, but not the only one possible.  For instance, one encounters patients who complete treatment but do not remain in remission.  It would be interesting to know the characteristics of that group.  Either way, this work can help identify where treatment resources as well as where future treatment development efforts might be focused.