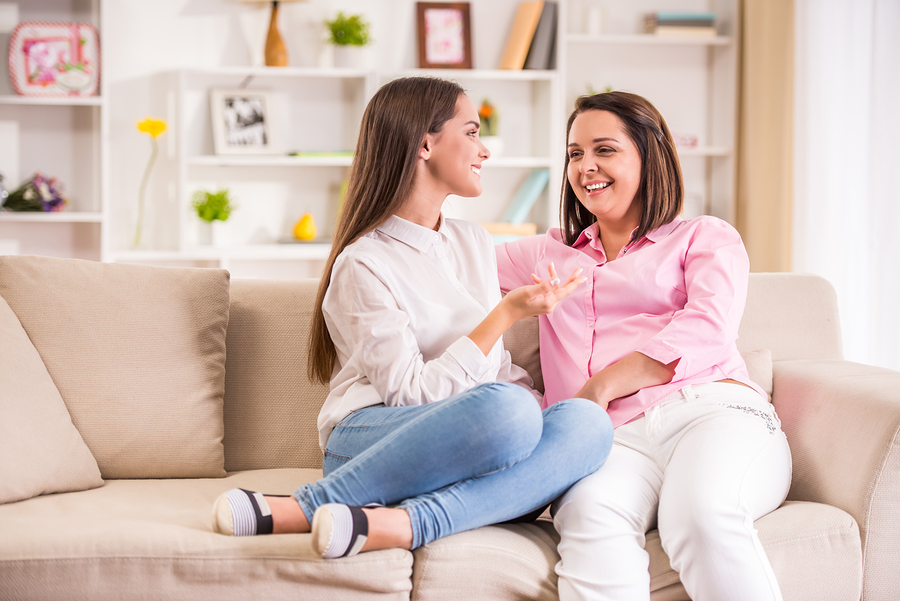 Little is known about how disordered eating behaviors and symptoms that appear in early adolescence may change over time. Results of a recent study gives us new information about this trajectory over time, including the fact that there is a 75% chance that those who had disordered eating would continue to have symptoms a decade later.

Carolyn M. Pearson, PhD, and collaborators at the University of Minnesota and Columbia University studied a community sample of teens over 10 years to see how risks of ED change throughout young adulthood (Int J Eat Disord. 2017. doi: 10:1002/eat.22692, published online before print). The team studied data from 2,287 participants in Project EAT, a valuable longitudinal study that has assessed eating-related, anthropomorphic, and psychological factors using surveys of male and female middle and high schools students, who are now young adults living in and around Minneapolis/St. Paul, MN. The EAT I survey analyzed teens 11 to 18 years of age and then revisited them as young adults 10 years later (EAT III).

The researchers found that those who had no symptoms in EAT I tended to remain in the same group 10 years later. For those identified in the dieting group in EAT I, dieting usually persisted. There was a 75% that chance that those with disordered eating symptoms during adolescence would continue to have disordered eating or to transition to the dieting group over the 10-year follow-up period.

Lower self-esteem, depressive symptoms, and substance use were important predictors of transition to disordered eating, and female respondents had greater odds than males of transitioning to increased symptoms a decade later. Family weight teasing also increased the odds of a teen transitioning to disordered eating; this was nearly statistically significant, and was a more powerful element than peer teasing.

Two factors were protective: higher self-esteem and family communication/caring. Some positive findings also emerged. One was that most teens who were asymptomatic at the first survey had not developed disordered eating behaviors by the 10-year follow-up. And, 1 in 4 of those with ED behaviors at the first survey was asymptomatic at the 10-year follow-up point. This suggested that some young adolescents with disordered eating do get better over time.

Screening for and intercepting risk factors early on

The study underscores the value of early detection and intervention for teens with disordered eating. Screening for psychological and socio-environmental risk factors, particularly low self-esteem, depressive symptoms, substance use, and poor family communication/caring, especially among adolescent girls, may help interrupt transition to EDs in young adulthood.