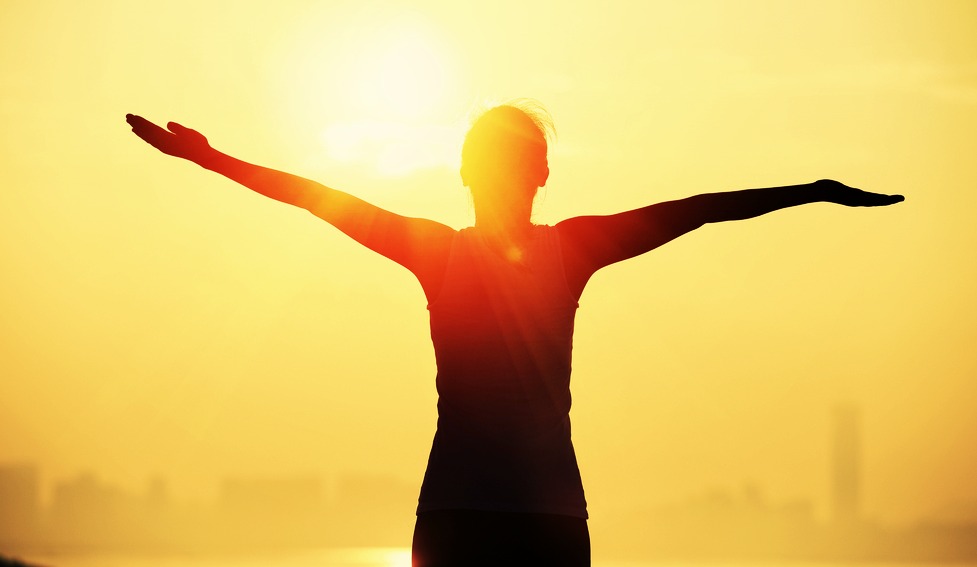 A simple test was helpful for defining balanced return of menses.

Return of menses is commonly viewed as a sign of improving health for people with AN. A team of Israeli clinicians recently reported their results from a study examining whether use of total body fat percentage (%TBF) estimated with bioimpedence analysis (BIA) could accurately predict return of menses. The study group included 62 female teens hospitalized with anorexia nervosa (J Adolesc Health. 2019; 64:454). Dr. Itay Tokatly Latzer and colleagues found the test to be a safe and accurate way to assess the return of balanced menstrual cycles.

All female adolescents hospitalized at the authors’ medical center from 2012-2017 were evaluated in this longitudinal prospective study. The study participants were analyzed with anthropomorphic data, body fat measurements made with BIA, and hormonal tests, in addition to routine medical and gynecological tests. Sixty-two women presented with secondary amenorrhea, and 29 continued to be amenorrheic, while 42 had return of menses during hospitalization.

Certain characteristics emerged at discharge. For example, women who had return of regular menses regained significantly more weight and had higher body mass indexes, BMI standard deviation scores, and TBF% than did women who continued to be amenorrheic. Of these three methods, %TBF measured with BIA had the strongest relationship with return of menses, and 21.2% represented the best cutoff level.