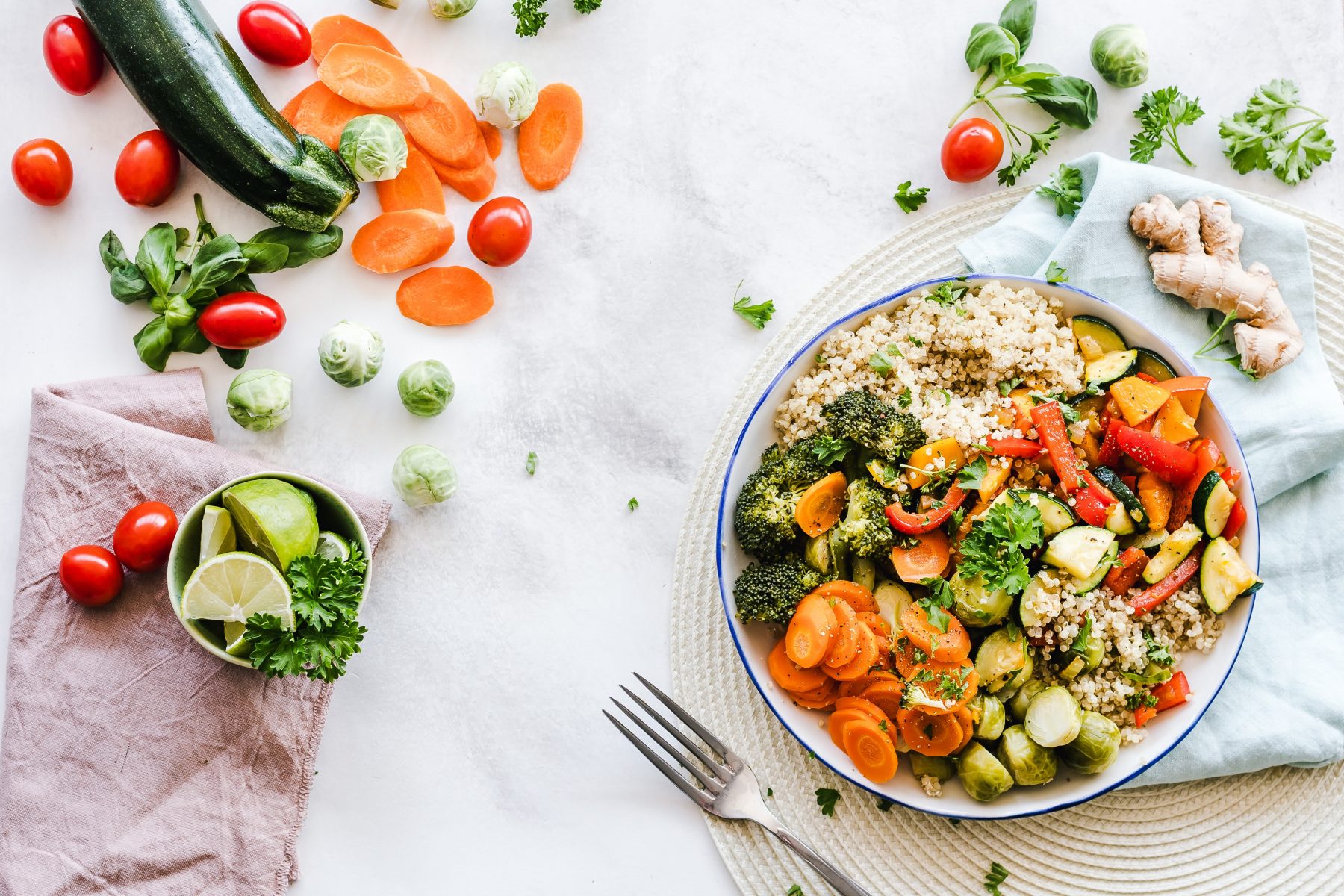 Orthorexia nervosa (ON) has been defined as a pathological obsession, fixation, or preoccupation with healthy food. However, with ON, “healthy eating” goes too far, and can lead to an eating disorder. Thus far, ON has not been recognized as a separate disorder in the Diagnostic and Statistical Manual of Mental Disorders (DSM-5) or in the ICD-10. ON is still a subject of debate. For example, is ON a single syndrome of an eating disorder or a variation of other syndromes, such as anorexia nervosa, avoidant-restrictive food intake disorder (ARFID), obsessive-compulsive disorder, or an anxiety disorder?

Orthorexic tendencies are associated with special eating behaviors, such as frequency of dieting or adoption of vegetarian or vegan diets and a pathological preoccupation with healthy eating (Eat Weight Disord. 2019. 24: 209). ON goes even further, to concern about the manner and materials used in the preparation of food—which may result in detailed planning, shopping, and preparation of food, and taking large amounts of time. Due to the many self-imposed dietary restrictions and a lack of trust in food preparation by anyone by themselves, individuals with ON usually refuse to eat when away from home and may avoid social gatherings, leading to social isolation.

Development of a screening test for ON

Dr. Aleksandra M. Rogowska at the University of Opole, Poland, and colleagues at the University of Technology, Katowice, Poland, designed the TON-17 (J Clin Med. 2021. 10:1637) as a new diagnostic measure for ON. The authors note that early studies of ON were conducted using the Bratman Orthorexia Test (BOT) and ORTO-15 (Eat Weight Disord. 2005.10:28). However, concerns have been raised about the test’s validity and reliability, and another measure with documented strong psychometric properties would be useful.

The authors set out to develop and validate a new test for ON, the Test of Orthorexia Nervosa, or TON. A group of 786 adults (mean age: 26 years), including 437 women (56.98%), participated in the study. All study participants were Caucasian Polish citizens.

The final TON was developed by first asking a set of 80 questions describing thoughts and behaviors related to ON. The researchers used questions from the ORTO-15, which measures cognitive, rational, clinical, and emotional aspects of orthorexia, in addition to the Eating Attitudes Test (EAT-26), an abbreviated 26-item version of the EAT-40 developed by Garner et al. (Psychol Med. 1982. 12:871); the Disordered Eating Attitude Scale(Percept Mot Skills. 2010. 110:379); the Health Behavior Inventory (World Health Org Tech Ser. 2000. 894:1), the participant’s body mass index (BMI, mg/kg2; the World Health Organization Quality of Life test; and measures of generalized anxiety and obsessive-compulsive disorder (OCD). The first version of the test questionnaire (TON-40) was then reduced to 17 main items. The factor structure was defined, and convergent validity was established.

Total scores on the TON-17 indicated that women scored significantly higher than men, while no gender differences were found in factor 3, which records the symptoms of disorders. More research will be necessary to confirm any gender differences. A weak positive association was found between BMI and ON.  Interestingly, the study examined the relationship between ON and various dimensions of healthy behaviors. Participants with ON seem to show a wide range of healthy control behaviors, a positive mental attitude, and healthy practices and eating habits.  Almost all scales on the TON-17 were moderately or weakly correlated with healthy behaviors.  The authors feel this might explain why those with a higher risk of ON tend to overestimate their health. The authors feel that their new test offers a promising way to assess the presence and severity of orthorexia.  The new tool may also be useful for gauging treatment progress.