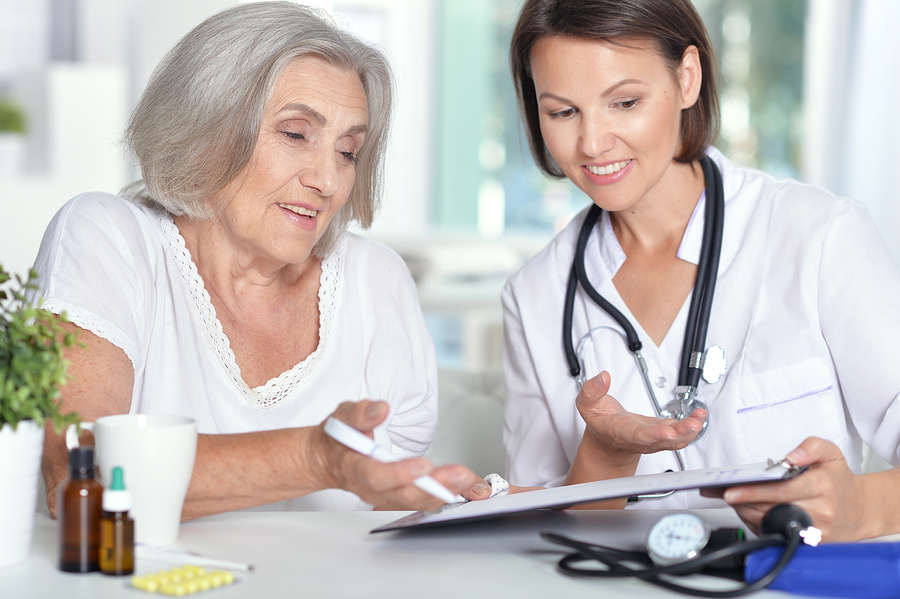 Q. One of my patients with binge eating disorder (BED) has been complaining about a problem I haven’t seen before. She describes this as “twitching” of a lower eyelid. We have ruled out fatigue and excess alcohol or caffeine. She has been taking topiramate for a little over a year to treat her binge eating. Any possible connection?

A. Yes, there may be a connection. Topiramate is generally used as an antiepileptic agent, but has also been studied for a variety of other disorders, including trigeminal neuralgia, mood disorders, and obesity, and also for patients with BED.

A recent case of a 47-year-old woman with BED and persistent eyelid twitching, or myokymia (contractions of the orbicularis oculi muscle), comes to mind. As reported in a recent issue of Case Reports in Psychiatry (2016; doi:10.1155/2016/7901085), just like your patient, the female patient was taking topiramate, and had been doing so for the past 16 months. Eyelid myokymia is a mild muscle contraction of the eyelid, and usually affects a single eyelid, more often a lower lid. Patients may tell friends and family that their eyelid is “jumping wildly,” but because the condition is hard to see, their complaint is sometimes discounted. As Dr. Mohammadrasoul Khalkhali of Guilan University of Medical Sciences, Rasht, Iran, reported, the woman was taking 50 mg of topiramate at bedtime. Physical examination was normal, and no abnormalities were found on magnetic resonance imaging studies; laboratory test results were all normal. She had a history of hypertension, which had been was controlled with 25 mg/day. Her vision was not affected by the twitching, and she was advised to continue her medications and to work fewer hours and get more rest.

One month after her visit, her eyelid twitching had worsened, and the movements had moved up to the upper eyelid and periodically to the eyebrow. Although results of physical examination were once more normal, the patient was distressed because she thought others could see the twitching. This time she was advised to halt use of topiramate, and once the medication was stopped the twitching disappeared within 2 weeks. However: when the topiramate was stopped, her appetite increased and with it weight gain resumed. After 2 months she began using topiramate again. Two weeks later, her eyelid myokymia returned.

A number of conditions have been implicated in myokymia, including genetic changes, autoimmune disease, radiation exposure, toxic effects, and hypoxia. Because of the temporal connection between stopping the topiramate and the return of symptoms, and the fact that topiramate acts on calcium and potassium channels related to myokymia, the connection seemed clear.