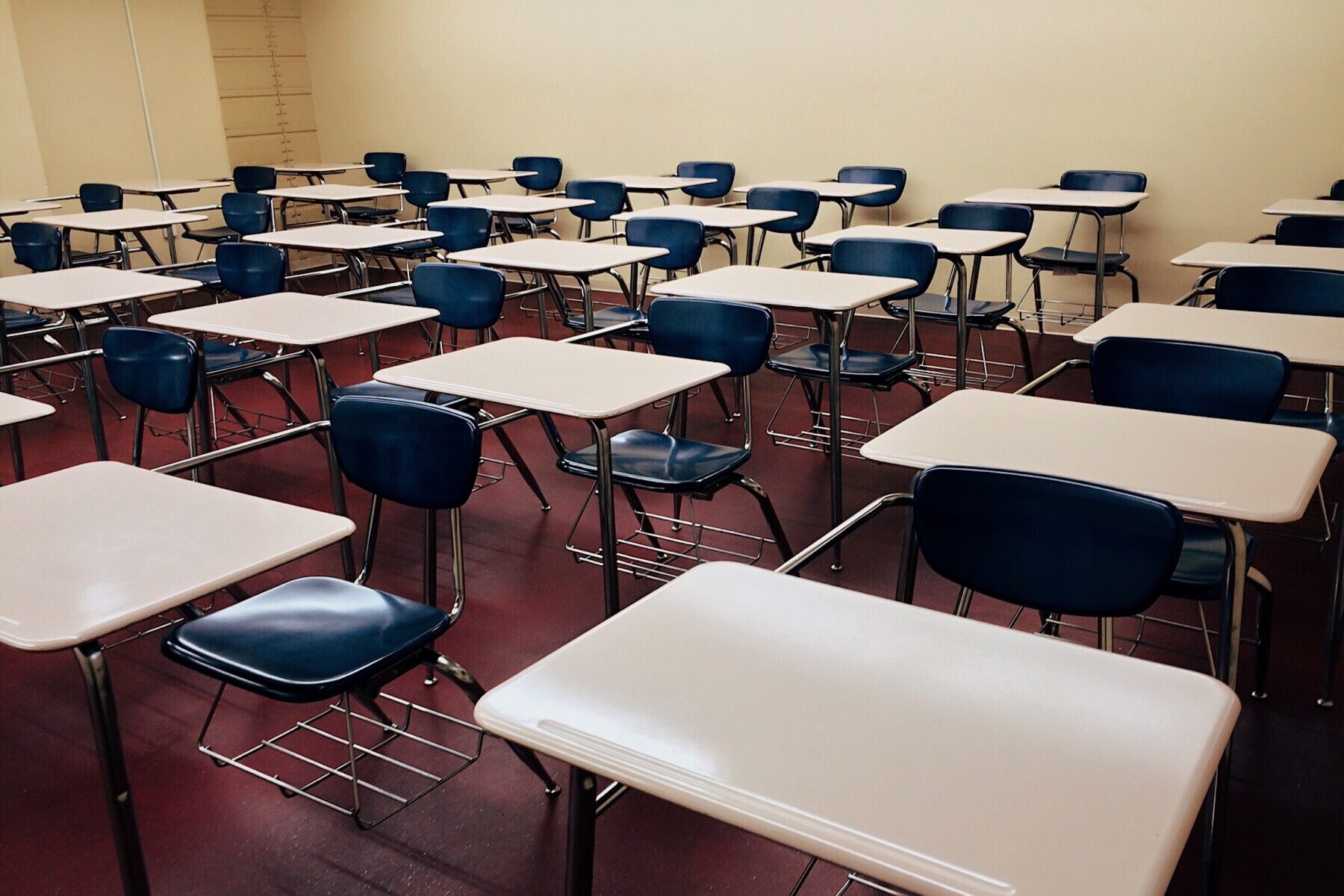 Yes, according to results from a recent randomized control study by Phillippa C. Diedrichs, PhD, from the University of the West of England, Bristol, UK, and her colleagues. The researchers showed a number of positive benefits from using a school-based intervention program to improve body image among adolescents (J Adolesc Health. 2021. 68:331). The authors’ 36-month randomized controlled study was based on the model of the Dove Confident Me 5-Workshop Series for Body Confidence program. The authors’ 45-minute interactive sessions were also based on an existing program, “Happy Being Me” (Body Image. 2013. 19:126). Importantly, the intervention was provided in the classroom by classroom teachers, which presumably greatly increases the real-world practicality of the intervention.

The authors’ program included an intervention group of 848 boys and girls and a control group of 647 students who received class lessons as usual. The students in the study were from 11 to 13 years of age and attended 6 secondary schools in southern England. Students in the intervention group had a total of 225 minutes of class time, where they viewed videos, participated in exercises, and viewed creation of social media images and messages aimed at body image. The ratio of teacher to students was usually 1:20. The fifth and final lesson involved a group “take-action” project to champion body confidence in their schools and communities. Follow-ups were done at 7 points: at baseline, post-intervention, and at 2, 6, 12, 24, and 36 months.

The primary outcome was improvement in body image (body esteem). Secondarily, investigators looked at risks for body image (internalization of appearance ideals, sociocultural pressure, and appearance-related teasing and conversations). Tertiary outcomes included psychosocial well-being, including negative affect, self-esteem, dietary restraint, and life engagement. The authors pointed out that teachers only received 2 hours of training (nonetheless, fidelity to the intervention was strong at around 75%) and students were generally younger at baseline than those in comparable school-based interventions.

Improvements in the intervention group

Compared with control group members, students in the intervention group showed improvement in body esteem and appearance-related teasing at the 6- and 12-month follow-ups. The primary outcome of body image and secondary outcomes of self-esteem and teasing (among girls) were promising, and students reported being happy with the program. At two schools, retention levels fell at the 24- and 36-month follow-up: those schools chose not to give up school time for research purposes and dropped out of the program. Another reason given for leaving the program was conflict with other school activities. There seem likely to be challenges facing any sort of in-school intervention, though, and they highlight challenges in follow-up after research rather than the impact of the program.

The authors note that the intervention showed improvement in girls’ and boys’ body image that lasted for as long as 6 months, the longest of any prior teacher-led body image interventions. They concluded that shifting interventions to community- and school-based programs such as theirs could help improve adolescents’ body image. Clear practical strengths of this approach are the modest dose of intervention and the fact that it was helpful when delivered in a real-world setting by people with limited specific training.