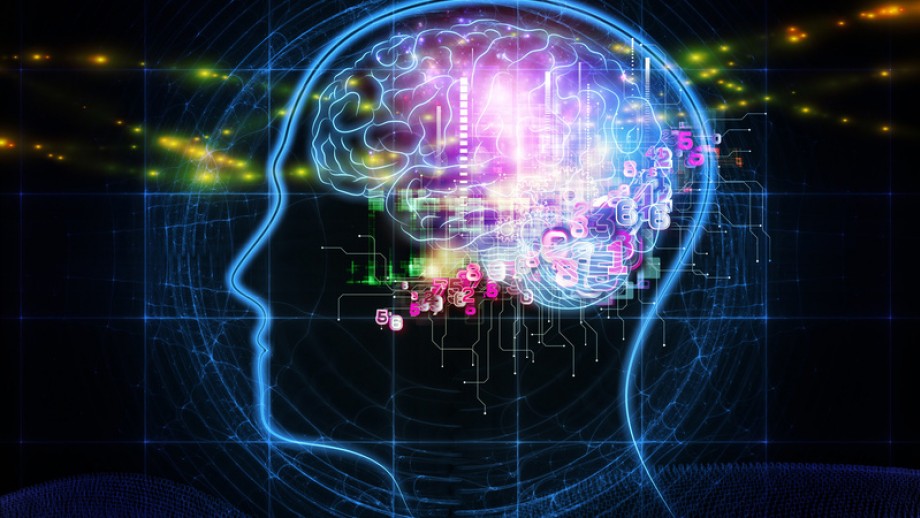 Eating disorders commonly lead to numerous social, physical, family, and psychological problems similar to that seen in schizophrenia or mood disorders. Is cognitive dysfunction part of this picture?

Dr. Antoni Grau and a team at the University of Barcelona and the ITA Foundation, Barcelona, Spain, recently found a positive association between cognitive impairment and eating disorder duration. This was particularly marked in cognition, including perception and nonverbal memory (Neuropsychiatric Disease and Treatment. 2019. 15:1329).

To test their hypothesis of the effects of long-term eating disorders and cognitive impairment, Dr. Grau and colleagues studied two clinical groups of women recruited at the Eating Disorders Institute of Barcelona, one of Spain’s leading treatment programs for eating disorders. The first clinical group included 41 women who had their eating disorders less than 2 years; the second clinical group was made up of 41 women with chronic or long-term eating disorders, defined as disorders lasting longer than 10 years. Two control groups of 33 women each from the community were included, and divided by mean age: (junior group, 21 years of age, and senior group, 31 years of age). All women completed a serious of tests, including the Structured Clinical Interview for DSM-IV Mental Disorders (SCID-1) and a series of 8 neuropsychological tests.

Few differences in the groups were noted-at first

The findings underscore the importance of considering the effect of the duration of an eating disorder on its complications. The authors note that the cognitive inflexibility seen in the group with longer-term eating disorders, marked by a rigid and stereotyped eating style based on idiosyncratic rules, may be less likely to improve with therapy and may worsen prognosis.  Future studies of the course of cognitive dysfunction of those with eating disorders might add new knowledge about cognitive impairment and direct us toward interventions.  Some promising therapies, such as cognitive remediation therapy, which is used to improve neurocognitive abilities such as attention, working memory, cognitive flexibility and planning, and executive functioning, might also reverse some of the cognitive deficits and add more helpful information on the development and maintenance of the eating disorder.