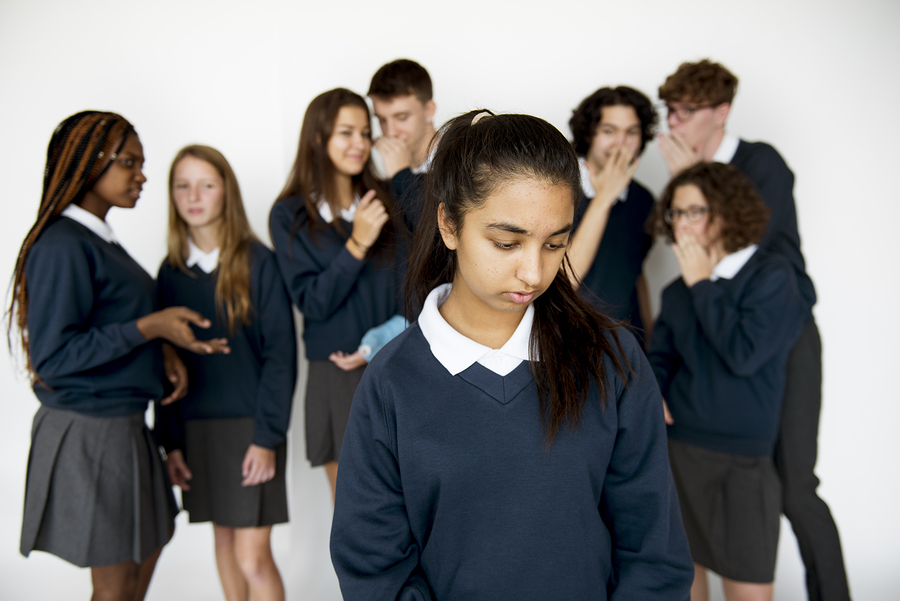 Results differed in two studies; one added changes over time.

Teasing about weight and bullying in adolescence is believed to influence the development of abnormal eating behaviors and attitudes. However, Spanish researchers recently reported finding no significant or independent effects from teasing on eating behaviors (Rev Psquiatr Salud Ment. 2017; Aug 14. doi:10.1016/j.rpsm.2017; Epub ahead of print).

The two-year prospective study of 7167 adolescent females and males between 13 and 15 years of age used the Perception of Teasing Scale, or POTS, questionnaire to measure the effects of teasing about weight and general abilities. The association of teasing to eating psychopathology 2 years later was analyzed, controlling for body mass index (BMI), and measures of body dissatisfaction, drive to thinness, perfectionism (Eating Disorders Inventory), emotional symptoms, and hyperactivity, measured at the first assessment.

Teasing about weight or teasing about abilities did not impact onset of later eating psychopathology. The results were similar for boys and girls, with one exception. In girls, but not in boys, controlling BMI was enough to make any earlier effect of teasing disappear, according to the authors.

A different result in a second, larger study

The results from the Spanish study contrasted with those from a longitudinal cohort study (Project EAT) that followed a diverse sample of 1830 adolescents from 1999 to follow-up in 2015 (Prev Med. 2017; Jul;100:173. doi: 10.1016/j.ypmed.2017.04.023. Epub 2017 Apr 24). The relationship of weight-based teasing at baseline was examined as a predictor of weight status, binge eating, dieting, eating as a coping strategy, unhealthy weight control methods, and body image 15 years later. Dr. Rebecca M. Puhl of the University of Connecticut, Hartford, and colleagues wanted to identify whether weight-based teasing during adolescence would predict adverse eating and weight-related outcomes, and to differentiate which source of teasing (by peers or family members) had an impact on the outcome.

Teasing about weight did have later repercussions

In some ways these findings contradict, but taken into consideration with other work in this area, the impact of teasing remains a major concern.