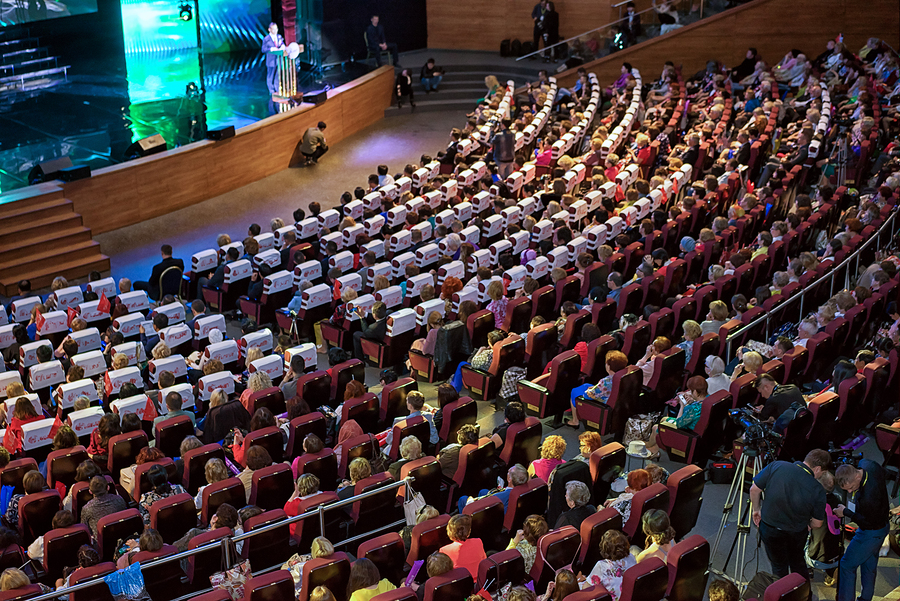 At the 2019 International Conference on Eating Disorders (ICED), held in New York City from March 14-16, more than 1400 attendees from nearly 50 countries learned about numerous innovations in eating disorders care in workshops, poster sessions, and plenary sessions. The 26thannual conference’s theme was “Start Spreading the News.”

Keynote speaker Dr. Thomas Joiner, Robert O. Lawson Distinguished Professor of Psychology at Florida State University, Tallahassee, proposed three warning signs that mark individuals at the highest risk of suicide: (1) the feeling of being a burden on loved ones; (2) the sense of isolation; and, as he noted (3), “perhaps chillingly, the learned ability to hurt oneself.”

Dr. Joiner, who is author of 18 books, including the 2010 Myths About Suicide, cited “the American gloom” of rising suicide numbers in the US over the past 30 years, even as suicide rates have fallen in the rest of the world.  He noted that it is very concerning to see “these rates increase every year without exception; in 2017, we lost more than 47,000 people by suicide, on a pace for 50,000, compared to falling rates in the rest of the world, where suicides have declined by one-third.”

What is it about the American context that is driving the suicide rates up, he pondered? Dr. Joiner said there are a few candidates for the steady increase:  the growing widespread use of opiates, widespread gun ownership, and a culture that has built a relationship to violence through computer games and guns. Another factor may be fragmentation found in the community. This social fragmentation can be found in the family, neighborhoods, and fragmentation in civic and religious organizations, for example. This is a uniquely American phenomenon, he said, adding that “It is dispiriting that over decades we have made few improvements in our knowledge of suicide and nonlethal suicide attempts as well.”

Dr. Joiner also described a number of physical clues that may warn clinicians of impending suicide. Using case examples with videos, Dr. Joiner offered several examples from his own practice and others. Clues to individuals who may be considering suicide include withdrawal from eating, weight loss not based on physical appearance, and social withdrawal. He also cited outbursts of rage, pacing, and wringing of hands as behavioral manifestations of agitation as warning signs.

Flat affect is also a warning sign, he said.  Another possible risk marker Dr. Joiner’s group is investigating is reduced blinking of the eyes. The average number is one blink every 3 seconds, and initial evidence suggests this rate may be reduced in suicidal people (Joiner et al., 2016). Other clues include a geometric increase in intent that is more specific than mere ideation, withdrawal and social and self alienation. The individual may view himself with  disgust or believe his selfhood is a burden.  Other signs include insomnia, nightmares, and irritability.

Dr. Joiner also turned to “questions that can be asked in a non-therapist setting.” The most useful questions have to do with intent, he said.  For example, he added, “The single best question to ask about intent is, ‘On a zero to 10 scale, how much do you want to take your life?'”  This question is very helpful, he said, and should be supported with other observations, those things that are hard to conceal, such as the blink rate, and a history of insomnia, nightmares, and behavioral withdrawal.

He added that in the US, males have a 3:1 preponderance over females in suicide rates, and in some countries there is a 10:1 male to female ratio. Suicidal ideation and nonlethal ideation are more common in females, he said.  He also noted that the rate among adolescents is actually much lower than that in older adults. An audience member asked if anorexia nervosa might actually be a sign of suicidal intent.  He replied that adolescents don’t want to die but don’t know how to live. For the AN patient, the motivation is thinness, and while this can be lethal, but usually does not fit the suicidal mode.

Finally, Dr. Joiner pointed to work by special groups to prevent suicide; one such group is the The Military Suicide Research Consortium (MSRC), which is working to identify promising suicide interventions. MSRC is part of an ongoing strategy to integrate and synchronize US Department of Defense and civilian efforts to implement a multidisciplinary research approach to suicide prevention. Funded through the Defense Health Program, this research aims to enhance the military’s ability to quickly identify those at risk for suicide and to provide effective evidence-based prevention and treatment strategies.