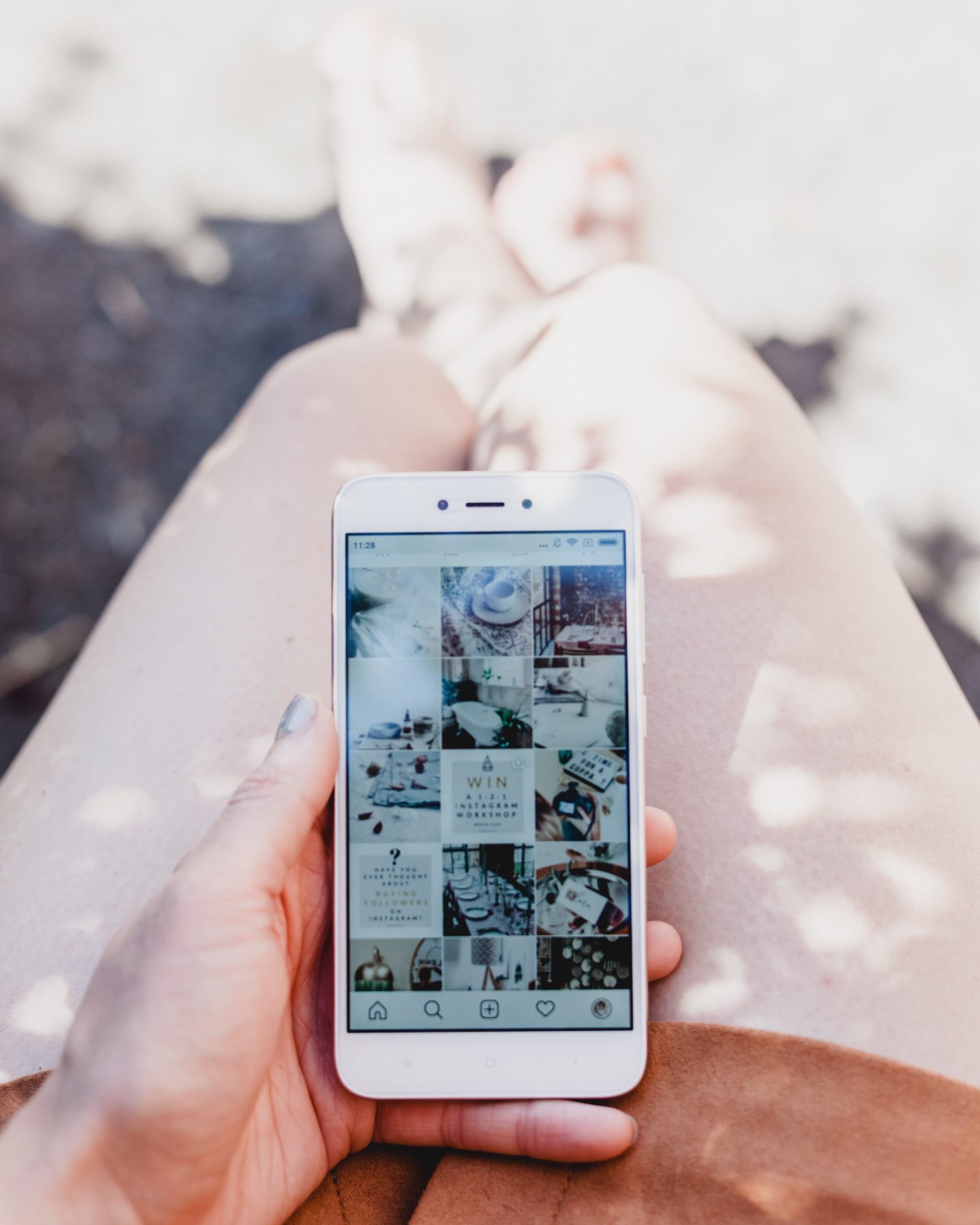 Study shows how ‘influencers’ use the social network to promote their products in the guise of improving beauty and health.

A recent study in Germany has attempted to analyze how marketing influencers use health communications on dieting and exercise to reach young people, who frequently use social networks emphasizing happiness, well-being, health, and beauty.  Drs. Katharina Pilgrim and Sabine Bohnet-Joschko, of Whitter/Herdecke University, Witten, Germany, first analyzed 1000 posts from Instagram (representing the last 20 posts from 50 top posters). Then they conducted an in-depth content analysis of 27 communication threads (9 rated typical and 18 extreme) (BMC Public Health. 2019; 19:1054). They first identified and ranked the accounts that publish posts in German according to the total number of followers, excluding brand names and company profiles. They then examined the 100 most often used hashtags worldwide. The following hashtags were relevant and were then used as keywords for searching: gym, fitness, nutrition, train, food.

The researchers found that the focus on fitness, bodybuilding, and strength training was clearly illustrated by the staging of pictures and by large parts of the captions as well.  Achieved physical goals on the basis of the outlined ideal were also strikingly staged. The influencers, dressed in advertised close-fitting sportswear, are usually the focus of the shared images. An unanswered question was whether digital editing was used to alter the images—both pictures and captions suggest external perfectionism, they reported. Influencers first try to position themselves as experts, and to increase the personal appeal to the followers. Then, brands or products are presented and the influencers share the advantage or personal affinity for the products.  Messages then imply that an ideal body image cannot be reached without following advice on the site.

The authors note that recent research shows that young women with low self-esteem, depression, an urge for perfectionism, and being thin as an ideal of beauty are the user groups who are most attracted to social networks to find confirmation and to satisfy a personal desire of security. They also point out that public health professionals, teachers, guardians and decision makers need to enhance their digital skills to provide appropriate health information to minors as the influence of social media continues to grow.

This study provides a fascinating look into the world of social media influencing, and how it is studied.  It highlights concerns about the impact of such messages; the potential for health promotion; and the need for digital media literacy.