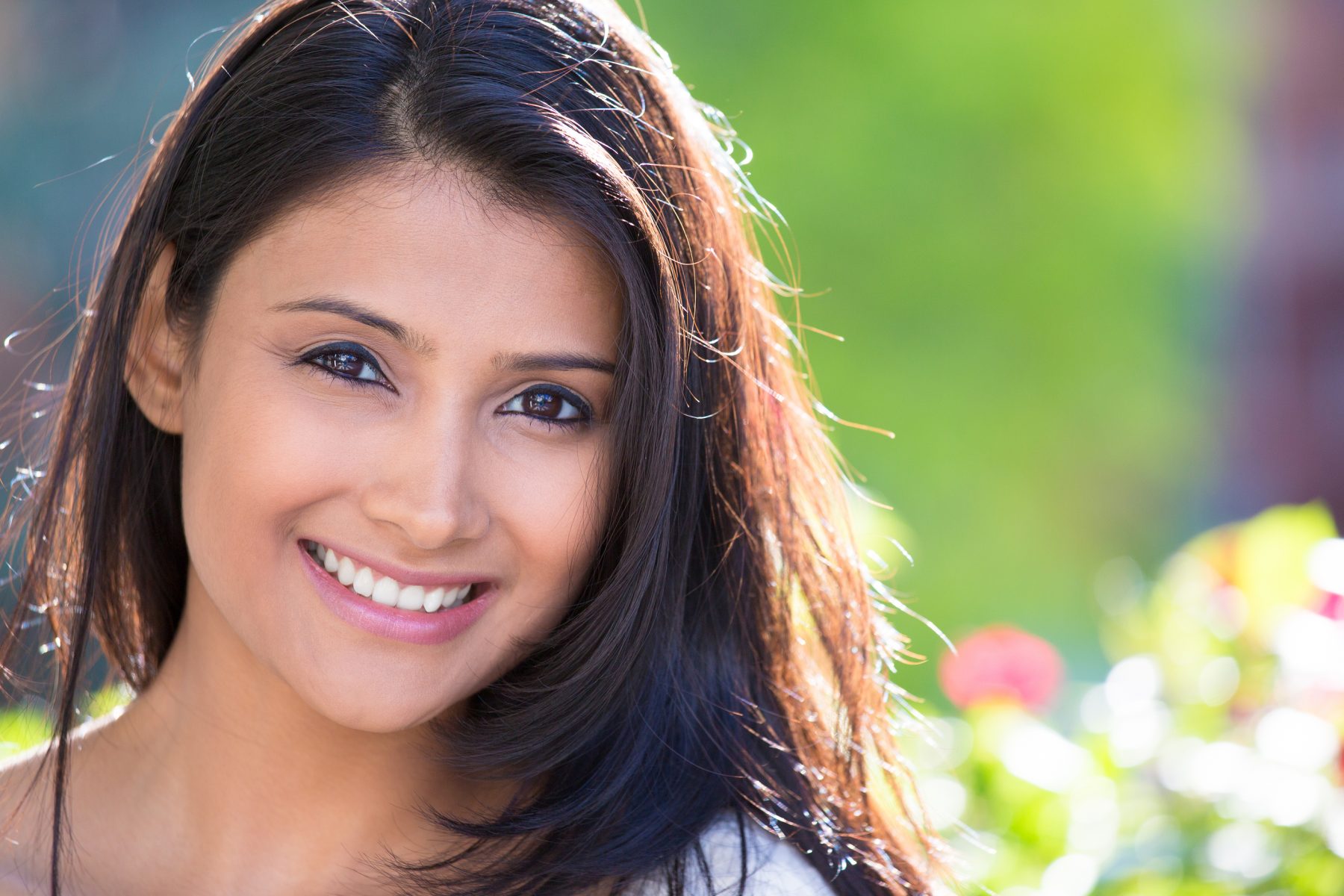 Hilde Bruch was among the pioneers who defined anorexia nervosa (AN) as a struggle for control and a sense of identity, greater competence, and effectiveness. To Dr. Bruch, the symptoms of AN were manifestations of an individual’s attempts to compensate for an underlying sense of ineffectiveness and lack of control in other parts of his or her life. Control over eating becomes a focus in an individual’s life because it is seen as a success in the context of perceived failures.

A study from Australia

Psychologist Franzisca V. Froreich and researchers at the University of Southwest Australia, Sydney, recently studied the role of self-control in a group of 175 females with AN, who completed self-report questionnaires that addressed measures of control, eating disorders pathology and obsessive-compulsive symptoms (J Eat Disord. 2016; 4:14). The focus of the Australian study was to determine which form of individual self-control was most strongly associated with disordered eating. Another part of the study was exploring the relationship between self- control and obsessive-compulsive symptoms.

Finding patients through the Internet

The authors found their study participants in a somewhat unique way, through Amazon Mechanical Turk l (MTurk), a crowdsourcing website. Females who were registered with MTurk and living in the US, and who were between 18 and 40 were eligible to participate. A final study group of 175 women aged 19 to 40 years signed up for the study. After reading an introductory information page and giving consent, participants completed questionnaires, beginning with control-related questionnaires, presented in randomized order.

The authors report that although a number of control dimensions are related to disordered eating behaviors, ineffectiveness and fear of losing self-control are the strongest predictors of eating pathology. They also noted that none of the items in any of the control scales administered in this study directly referred to eating or weight or shape. Thus, the underlying control beliefs are not disorder-specific but more general in nature; in addition, the direction of causality between control and eating disorders cannot be determined by the results of this study, according to the authors. Instead, the results of this study add some evidence that ineffectiveness and fear of losing self-control are important to consider in the maintenance and treatment of disordered eating behaviors.

Thus, treatment that focuses on stringent behavioral goals, such as reducing control over eating, weight and shape, may not address the deeper problems that underlie and often maintain these very symptoms. A more successful approach may be to help the individual re-establish adaptive mechanisms of personal control and effectiveness, and thus reduce the need to rely on weight and shape control.