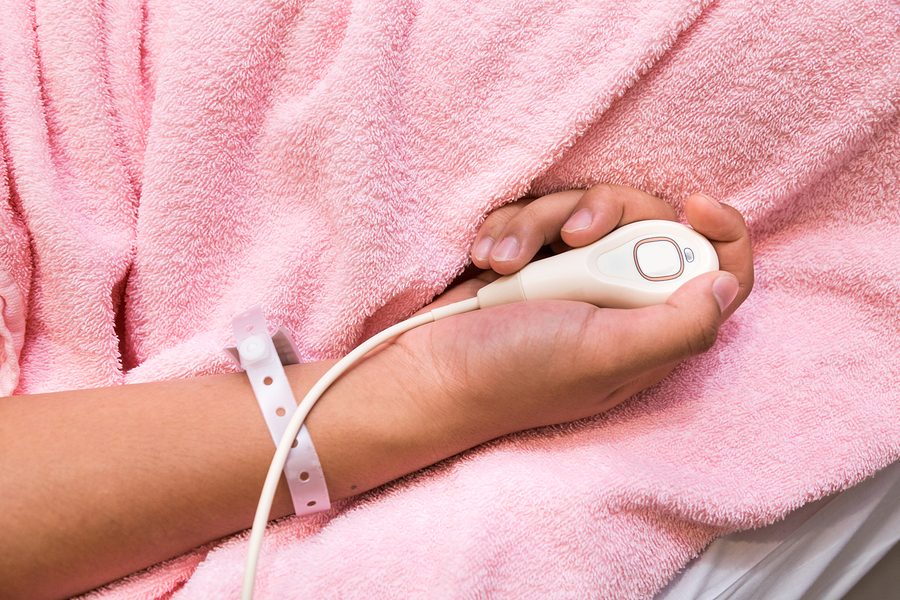 For more than a decade, selected patients with severe psychiatric illnesses, including eating disorders, have been able to admit themselves for inpatient treatment in several European countries (which differs markedly from practice in the US).

Eligible patients can typically admit themselves at will for 3 to 7 days, and may leave the service at any time. To be eligible, patients must maintain constant contact with the adult outpatient unit or day treatment unit. Another requirement is that they must have been treated at least one time in the adult inpatient ward during the past 3 years, and know the framework of and the routines and rules of the specific ward.

Some room for improvement

Most patients were generally satisfied with their experience, but they also had suggestions for improvements. One overarching issue was maintaining the balance between the positive effects of the patient’s sense of autonomy and the difficulties handling the freedom and responsibility involving in self-admission. Some patients were not always confident that they could use the increased accountability in a constructive way. An example of this was problems that arose during the process of reserving a bed in the inpatient center. Although the patient is responsible for checking on the availability of a bed and calling back to check on the status of a bed before admission, this was stressful and proved discouraging to some. Establishing a separate waiting list for the self-admission beds (usually 2 to a unit) was the solution. Other patients found staff rotations unsettling. Because their stay in the hospital was usually brief, they did not always work with the same staff members, and had no single regular contact person. Some felt there was not enough emphasis on long-term goals. One patient summed it up well by saying, “This thing about deciding a lot for yourself—perhaps you need to be a little careful about that because if you get to decide for yourself, very often it will be the illness talking.”

Some changes were made

The authors implemented several changes, including providing more thorough information about the rationale of self-admission and patient accountability. They also provided a single contact staff member for each self-admitted patient. Another very important addition was a thorough discussion of one major drawback of the program: the brief time of admission makes it unlikely that a patient can achieve any long-term treatment goals during a single stay. Instead, the authors stress that self-admissions should be viewed as booster opportunities or brief respites. Finally, according to the authors, patients with an eating disorder may be even more reluctant to seek help than other patients, and this needs to be addressed in the design of future self-admission programs.

This is an intriguing approach. For those with ED, one wonders if it will be highly effective in interrupting symptoms of binge eating and purging, or restricting, or if ultimately it will be too small a dose to be helpful.