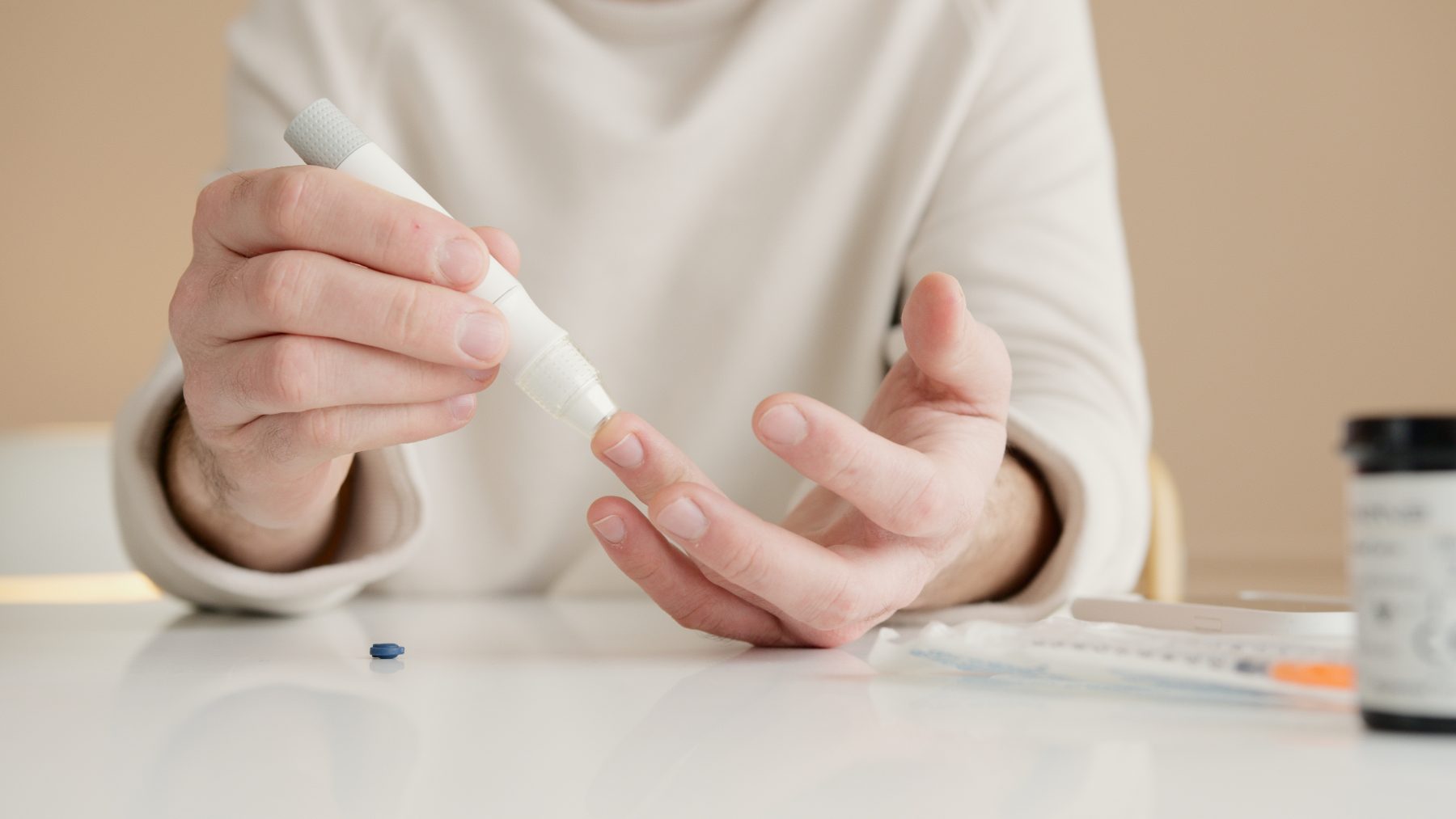 An app is designed to help this challenging patient population.

Conventional treatment approaches for patients with type 1 diabetes mellitus (T1D) and an eating disorder such as anorexia or bulimia nervosa are still largely ineffective (Int J Eat Disord. 2002. 32:13).  It is easy to see why, considering the challenges of tailoring treatment for this special patient population and the unique demands to control blood glucose levels, diet, and exercise while addressing the many demands posed by an eating disorder.

Dr. Rhonda Merwin and her colleagues at Duke University Medical Center, Durham, NC, recently conducted an open pilot study using acceptance and commitment therapy (ACT) combined with use of a mobile application, or app (J Eat Disord. 2021. doi.org/10.1186/s40337-020-00357-6). The group designed the app, iACT, for use between treatment sessions to help clients apply their ACT skills.  iACT teaches use of mindfulness and acceptance as an alternative to avoidance and control, leveraging personal values to include  encouraging willingness to manage T1D symptoms. The iACT app is a modified version of Recovery Record, an app used to help individuals with EDs recover (Int J Eat Disord. 2015. 48:972).

All participants were at least 17 years old, with T1D and clinically significant ED symptoms. The participants were recruited from endocrinology clinics at two major medical centers in the Southeastern US. After having baseline measurements and blood drawn to determine HbA1c levels and after completing a series of questionnaires, the participants participated in 12 weekly therapy sessions lasting from 50 to 60 minutes. They also were offered 3 optional tapering sessions every 2 to 3 weeks. They had the option of using the app between sessions. Participants continued regular care with the physicians currently managing their diabetes. At each session, the participants completed a questionnaire describing the frequency and severity of hyperglycemia, edema, and physical and emotional symptoms. Participants also completed a series of diabetes and eating disorders questionnaires, including the Eating Disorder Examination (EDE).

Twenty of the original 28 participants completed treatment. Seventy-nine percent were Caucasian and all were female, and the average age of onset of T1D was 16.2 years. Eleven women (39%) reported using an insulin pump, rather than multiple daily injections, as their primary mode of receiving insulin. Seventy-five percent reported having major or minor complications associated with diabetes. The most common complication, which affected half of the women, was diabetic ketoacidosis after starting insulin therapy. Other problems included bladder, yeast, or other urinary tract infections (46%), stomach or intestinal problems (39%), and retinopathy (36%).  Slow healing and decreased vision were also common among 25%; a smaller number had neuropathy (11%) and nephropathy (7%).

The participants also reported having clinically significant ED symptoms. Of the 24 participants who completed the diagnostic intervention, 75% met sub-threshold criteria for BN. (Sub-threshold bulimia was defined as meeting all criteria for BN except that the patient did not binge and purge often enough to have a full diagnosis.) One patient, who did not meet the criteria threshold, was withdrawn from the study and referred for more appropriate treatment. Twenty-five percent of the study participants had been treated for an ED in the past.

HbA1c levels ranged widely, from 6.1% to 15.5%. The study patients were very distressed about their diabetes, with baseline scores on the Diabetes Distress Scale ranging between 2.12 and 4.88 (a score between 2.0 and 2.9 indicates moderate distress; a score higher than 3.0 reflects severe distress). As for use of the app, 23 study participants who started treatment downloaded and accessed the app at last once (one participant discontinued treatment after 2 sessions).

Overall, the study group tolerated treatment well. According to patient logs, bloating and edema were common, especially when these were measured midway through treatment. Hypoglycemia was not a problem, although 6 patients reported having hypoglycemia several times a week. About 50% of participants had no hypoglycemia during the study. Four others had a mixed pattern, where hypoglycemia was problematic 40% to 60% of the time.  None needed emergency interventions for hypoglycemia. However, during follow-up, 1 participant had a severe episode that required intervention. None of the study group were hospitalized during the intervention, but a 17-year-old with BN sought residential treatment after the last session. Her HbA1c improved during the 12 weeks of the study, and entering residential treatment was viewed as a positive step in her progress.

Participants reported significant improvements in ED symptoms from baseline to the end of treatment, as measured by the EDE.  Diabetes self-management was significantly improved. The mean decrease in HbA1c was 0.9%. Fifty-three percent of participants whose HbA1c was greater than 7.5% at baseline had at least a 0.5% decrease in HbA1c measurements at the end of the study, which was clinically significant (Behav Modif. 2013. 37:459).

Emotional distress, as measured in the dietary diversity scores (DDS scores), which monitors nutrition, also decreased from baseline to end of treatment. Findings for depression and anxiety were mixed: while depression scores were significantly improved, anxiety scores were not.

Many participants asked for additional treatment, showing that not only was the treatment acceptable, but they believed they needed additional or continued support. A future study might examine whether the mobile app and its particular components are necessary and whether engagement with particular app features could predict outcomes or might lead to strategies to increase app use. Such a study might answer such questions as whether some patients respond to the app alone or if the app might be paired with single in-person contacts. Also, as the authors noted, one limitation of their study was that it included only Caucasian females, and a wider population sample would be valuable.