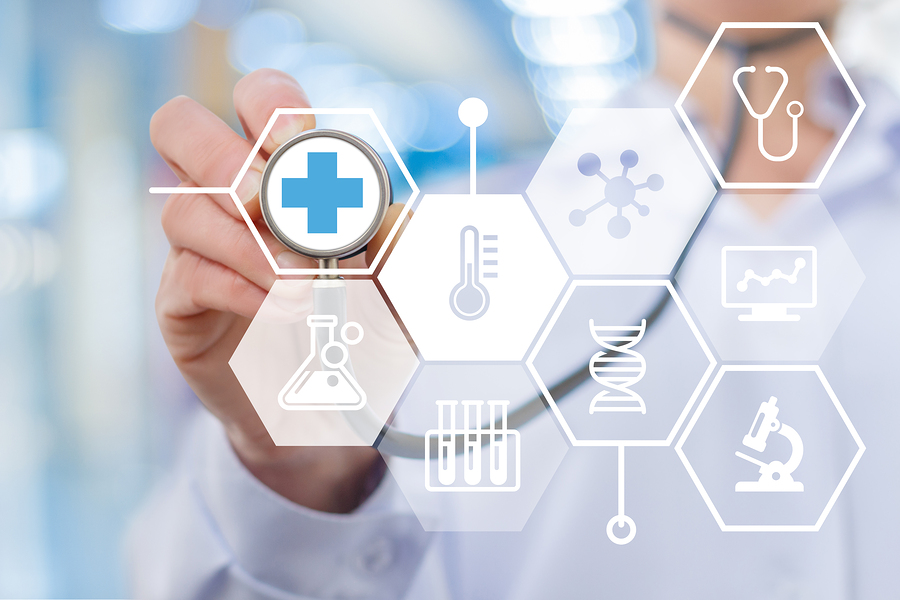 Although it’s now the most common eating disorder, BED wasn’t formally recognized until the DSM-5 was published in 2013. Under-diagnosis of BED is believed to be relatively common. In an earlier survey testing physicians’ knowledge about binge eating and treatment recommendations for obesity treatment, more than 40% of physicians responded that they never screened or assessed patients for possible underlying binge-eating (Int J Eat Disord. 2004; 35:348).

One answer, according to the results of a recent study, may be use of the 7–point Binge Eating Disorder Screener (BEDS-7) in clinical practice (Prim Care Companion CNS Disord. 2017; Jun 29; 19(3). doi: 10.4088/PCC.16m02075). The BEDS-7 questionnaire contains items to examine eating a patient’s eating patterns and behaviors during the past 3 months. In contrast to screening tools such as the Eating Disorder Assessment for DSM-5 and the Eating Disorder Screen for Primary Care, the BEDS-7 only assesses BED. (For a sample of the BEDS-7, see: www.bingeeatingdisorder.com/hcp/media/BingeEatingDisorder_Screener_Apr16.pdf)

A test in 2 waves

Barry K. Hermann, MD, and colleagues tested the BEDS-7 in two study waves. Web-based surveys were administered at two time points to randomly selected primary care physicians serving adults and psychiatrists. In the first wave, an introduction to a downloadable version of the BEDS-7 and an invitation to use it in clinical practice was sent to 550 primary care physicians and psychiatrists. Of this group, 517 physicians consented to be re-contacted.

An easy-to- use tool that stimulates discussion

Most of the physicians, primary care physicians, and psychiatrists acknowledged the importance of being up-to- date on BED, and they noted that the screening test was valuable and easy to use. From wave 1 to wave 2, clinicians reported gaining significantly increased knowledge about BED. Perhaps not surprisingly, confidence in diagnosing and in treating patients with BED was significantly higher among psychiatrists than among the primary care physicians. Most respondents rated the BEDS-7 as very or somewhat valuable and easy to use.

One limitation to this tool is that it only assesses BED. Nonetheless, it could be useful for identifying patients with undiagnosed binge eating and for stimulating discussions with patients about the disorder and its symptoms.