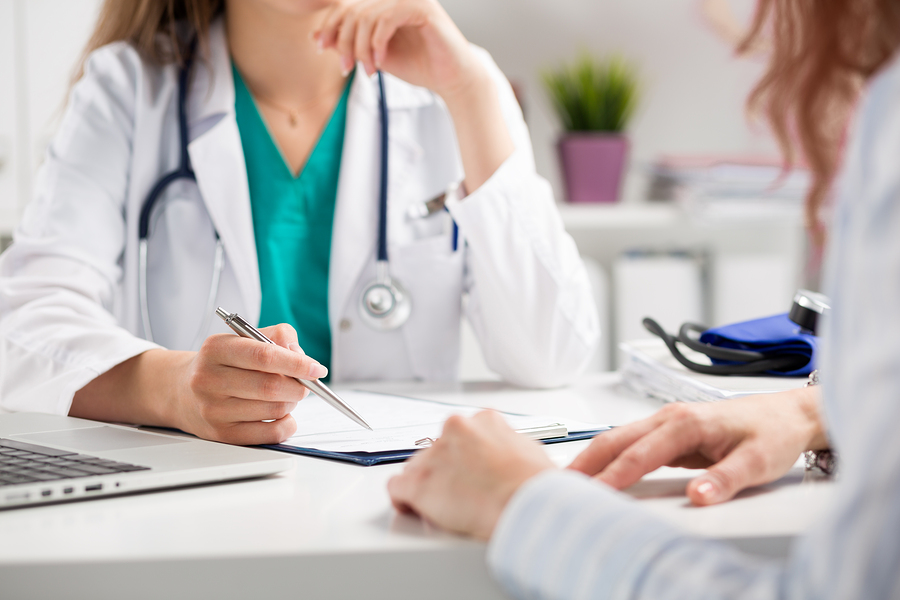 Q: I have a new patient who has struggled with bulimia nervosa (BN) for 10 years, and is doing better now. She wants to become pregnant, but has been unable to do so for some time. My question is, considering her long-term BN, what are the chances she can become pregnant? (D.G., Toronto, Canada)

A: Previous studies and some more recent reports suggest your patient can be optimistic about becoming pregnant despite her ED history, while other studies suggest some concern. A longer- term follow-up study of women with BN did not show fertility problems at a rate exceeding the population rate (Am J Psychiatry. 2002; 159:1448).

However, an interesting recent study from France estimated the prevalence of EDs in women seeking infertility treatment (PLOS One, June 6, 2017; doi.org/10.1371/journal.pone.0178848). Melanie Bruneau and colleagues at the University of Nantes, France, assessed EDs, the desire for a child, body preoccupation, quality of life, anxiety, and depression. Ten of their 60 patients (17%) met the criteria for a current or past ED. The desire to have a child was not significantly associated with whether the woman had an ED or not, but the anxiety global score was higher among the ED group; in contrast, the depression score was not different between the two groups. Women with EDs had a lower quality of life score; this was particularly true of the emotional and mind/body scores.

A national cohort study of Danish women with severe hospital-diagnosed eating disorders (42,915 women) in the Danish National assisted reproduction technology (ART) cohort, were compared with a non-ED ART cohort of 42,644 women and an age-matched general population of 215,290 women without a history of ART. The research team found that 271 women, or 0.63%, had an ED compared with 0.73% of the general population. Ovulatory disorders were significantly higher among women with a severe eating disorder than those with the ART cohort without EDs. However, obstetric outcomes were similar among women who had ART treatment, whether they had an ED or not (Acta Obstet Gynecol Scand. 2015; 94:1254).

Finally, a study of 385 women attending a fertility clinic in Perth, Western Australia, sought to establish the prevalence of EDs among the women (Aust NZ Obstet Gynaecol. 2016; 56:82). The women were grouped according to infertility diagnosis: male factor, unexplained infertility, ovulatory disorders, polycystic ovarian syndrome (PCOS), and other causes. Consistent with the findings of the Danish study, the authors did not find a greater lifetime prevalence rate of EDs among women attending an infertility clinic. They did find a significantly higher risk of compulsive exercise to control weight and shape among women with PCOS and ovulatory disorders. The Australian researchers did stress the importance of screening women with ovulatory disorders for disordered eating attitudes and compulsive exercise.