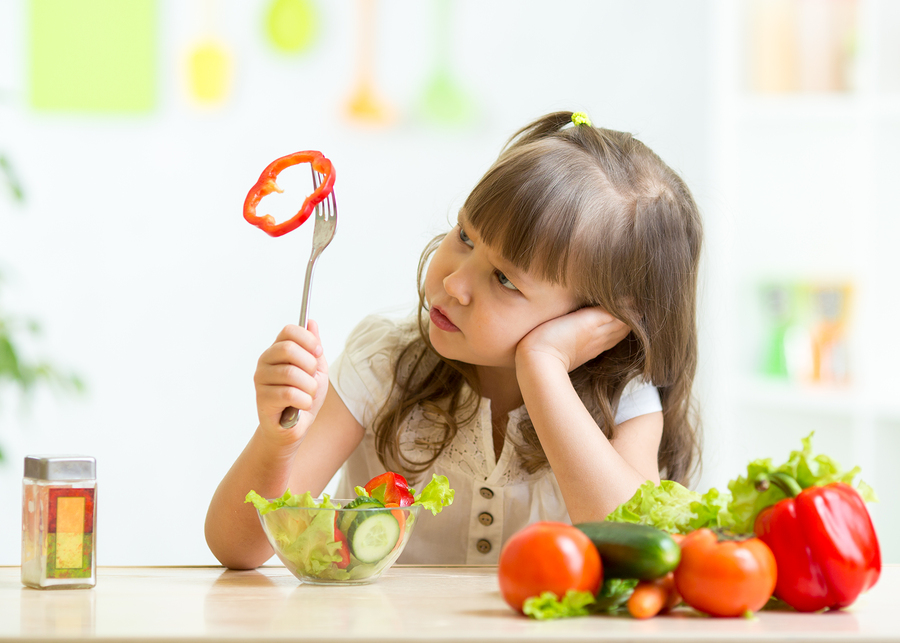 Q: We have been reading about ever-earlier cases of eating disorders in children.Are there any good general guidelines to help clinicians in general clinics identify these young patients?  (DN, Austin, TX).

A: The rarity of anorexia nervosa in young patients makes the diagnosis elusive, particularly among primary care physicians, as shown in a recent report by Dr. Emel A. Berksoy and clinicians (Nutr Hospitalaria. 2018; 35:499).

The researchers describe the case of an 8-year-old boy with AN  whose diagnosis was missed by several pediatricians and family physicians before the true cause for his symptoms was found. He was admitted to the hospital after extreme fatigue and lack of appetite. He was cachetic and could not stand. His body mass index was found to be 11.2 mg/kg2. Celiac and other gastroenterological test results were normal.

The breakthrough came on the third day, when the boy was seen in the adolescent psychiatric clinic. The patient had a high level of anxiety, did not want to leave his mother and would not speak without being prompted. The young patient struggled with his body image and would not eat in the evening, for fear of “getting fat.”

Based on the DSM-5, he was eventually diagnosed with AN, childhood depression, and separation anxiety disorder. He was prescribed 10 mg fluoxetine and 2.5 mg of olanzapine per day, and on this regimen began to take liquid nourishment again. His weight reached 18 kg. He eventually attended school again and was playing the games he had once enjoyed. Our colleagues working outside of the ED field can struggle with diagnosing ED, especially if the presentation is unusual or unexpected (in this case, and 8-year-old and a male). Ruling out medical issues is very reasonable, but this case reminds us of the need to counsel colleagues to inquire as we would regarding ED behaviors and thoughts.