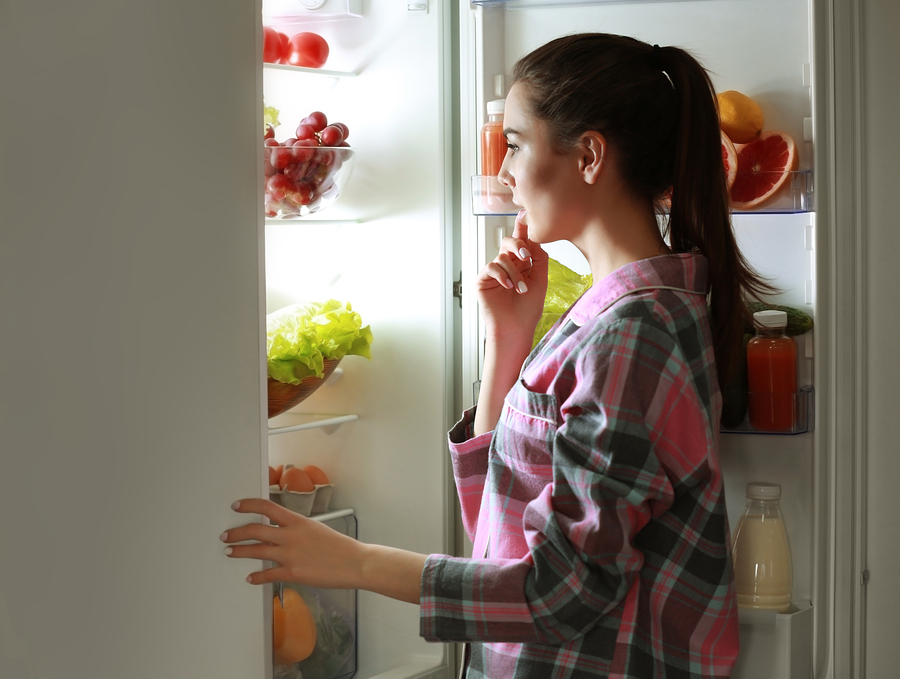 Q: I have a 21-year-old female patient who continually complains about lack of sleep. She was diagnosed with anorexia nervosa, binge-purge type (ANbp), about 3 years ago. She thinks that her lack of sleep might be making the binge-purging worse. Does disturbed sleep worsen purging? (LB, Palo Alto, CA)

A: This is certainly possible. Disrupted sleep is common among people with ED. Evidence for disrupted sleep in ED is clear, although most work has focused on night eating syndrome (Allison et al, Curr Psychiatry Rep. 2016; 18: 92). Disturbed sleep does appear to be common among patients with eating disorders. In one study of 549 college women, 30% of those with AN, BN, or BED, had significant trouble with insomnia, compared to 5% of the students overall.

According to a report from Kohnodai Hospital in Chiba, Japan, patients with binge-purge subtype AN have worse global sleep quality and more disturbed sleep than do anorexic patients with the restrictive form of the illness (ANr). This is the first study to focus on the role purging behaviors with eating disorders play in sleep quality. Dr. Tokusei Tanahashi, a psychosomatic medicine specialist, and his colleagues examined how purging relates to subjective sleep quality and sleep patterns, and the effect of disordered eating behavior on global sleep quality among women with both subtypes of AN (Biopsychosocial Medicine. 2017; 11:22). Dr. Tanahashi and his group also reported that in their earlier study of female outpatients with ANr and ANbp (Sleep Med. 2015; 16:S347), they found that patients with ANr or ANbp had a relatively high prevalence of sleep disturbances (15.8% and 70.8%, respectively).

In their current study, when the authors compared the two groups of patients, using the Japanese version of the Global Pittsburgh Sleep Quality Index (PQI-), the mean score of the ANbp type anorexic patients was significantly higher than that among the restrictive group. Sleep latency, habitual sleep efficiency, and daytime dysfunction of ANbp patients all were significantly greater in the ANbp group than in the ANr patients. Circadian rhythm was also more disrupted among the binge-purge group.

How might purging affect sleep? The authors speculate that any patients with habitual vomiting tend to binge-eat at night, due to the high rate of night-eating syndrome among persons with eating disorders. This factor might in turn delay the onset of sleep. This can take the form of a long delay before falling asleep, sometimes into the afternoon hours. Binge-eating/vomiting before bedtime might cause sudden electrolyte abnormalities and blood glucose variations, resulting in poorer quality of sleep. Patients may then stay up late eating but still wake early to accomplish their daily routine Another possible outcome would be sleeping too long because of illness related interference with their social life, leading to worse daytime function.