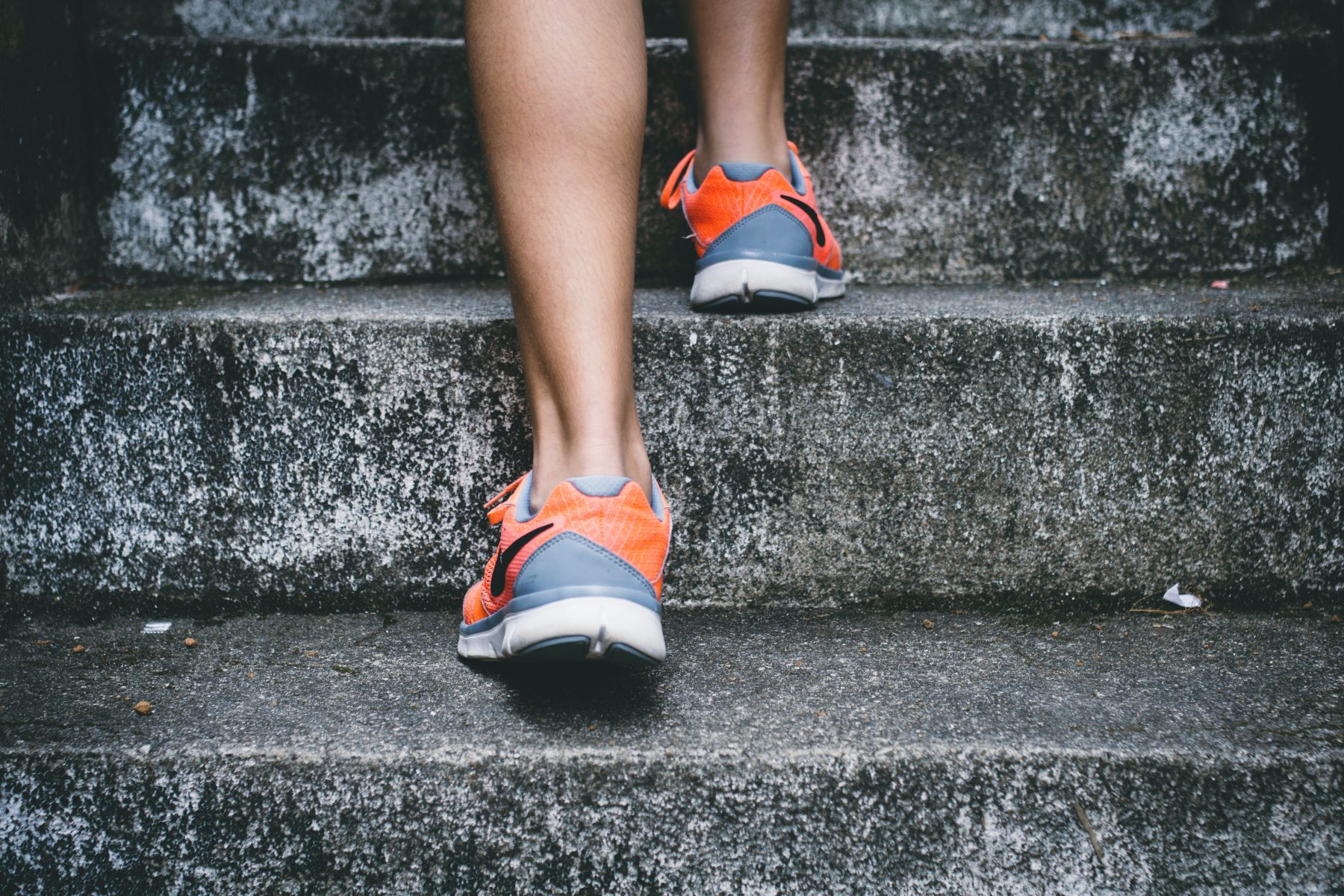 Researchers offer a model to better define this excess exercise.

Although “abnormally high levels of physical activity” are common among those with eating disorders, especially those with anorexia nervosa, no clear definition or treatment approach has yet been established. A group of French researchers has proposed a new classification of problematic use of physical activity (PPA), in addition to a proposed model of the development of this behavior in persons with AN (Nutrients. 2020; 12:183).

After a thorough review of 47 articles retrieved from Medline and Web Science, the authors identified voluntary and involuntary PPA in patients with AN. (The authors noted that bulimia nervosa was not included in the review due to the lack of sufficient reports of BN and excessive activity.) Voluntary increases in activity in AN were viewed as a conscious strategy to maximize weight loss, while involuntary PPA increased proportionately with weight loss, indicating, the authors write, that “exercise might be under the control of a subconscious  biological drive and involuntary cognition.”  They proposed a somewhat modified model for the development of problematic physical activity that involves 5 “periods” or phases of illness that evolve into 3 distinct stages.

A model of the development of PPA in AN

The model takes into account both the history of the patient and his or her interaction with the environment and the pathological consequences of AN. The model is divided into 5 periods: Period 0, factors preceding AN; Period 1: onset of AN; Period 2, evolution of AN, Period 3, the acute phase of AN; and Period 4, long-term outcome.

Period 0. In Period 0, the main points that the authors feel should be evaluated are a patient’s childhood activity profile, having a more physically active father, and participation in esthetic or weight-oriented sports. An increase in PPA is usually observed one year before AN’s onset. PPA is seen as a conscious strategy for AN patients to optimize weight loss, and is also found in the general population.

Period 1. In Period 1 and Clinical phase 1, patients design a physical activity determined in defined moments of the day.  The physical activity then progressively increases in volume, intensity, and/or frequency.

Period 2. In Period 2, PPA becomes a coping strategy to compensate for, to suppress, or to alleviate both negative affective states and eating disorder symptoms, including preoccupation with weight, drive for thinness, body dissatisfaction, and development of a restrictive profile.

In clinical phase 2, as the eating disorder progresses, physical activity can become increasingly autonomous, and involuntary PPA appears with automation of the behavior.  Thus, patients run instead of walking, and stand when they would normally be seated. This behavior is teamed with diffuse restlessness and instability, where the patient has trouble standing still (“static PPA”).  Some patients will unconsciously maintain muscular tension, such as contracting their gluteal or abdominal muscles.

Period 3. In Period 3, the problematic activity becomes compulsive and is not under voluntary cognitive control by the patient.  Some patients also have voluntary PPA due to body dissatisfaction and preoccupation with weight.

In clinical phase 3, PPA is described by patients as being more intense, driven, disorganized, and aimless than before. The authors noted that in this phase they saw three overall profiles of patients: hypo- or normally active patients, patients who are able to control important PPA, and patients who can’t control their extremely and increasingly solitary PPA. Animal studies have shown that a small subgroup can be hyperactive until death despite having a very low weight.

Period 4. Period 4 involves the long-term outcome. The authors note that the long-term outcome for patients with AN and problematic physical activity is still not well known. Long-term weight-recovered patients have been found to have a frequency of PPA similar to that of healthy controls. The problematic activity does seem to be associated with higher rates of dropout from treatment, and could be a negative factor for extremely active patients, according to the authors.

The authors feel that the evaluation of the intensity, frequency, duration, and type of physical activity, with the motives for exercise, compulsiveness, and dependence on exercise, could lead to more individualized and efficient therapies for these patients.