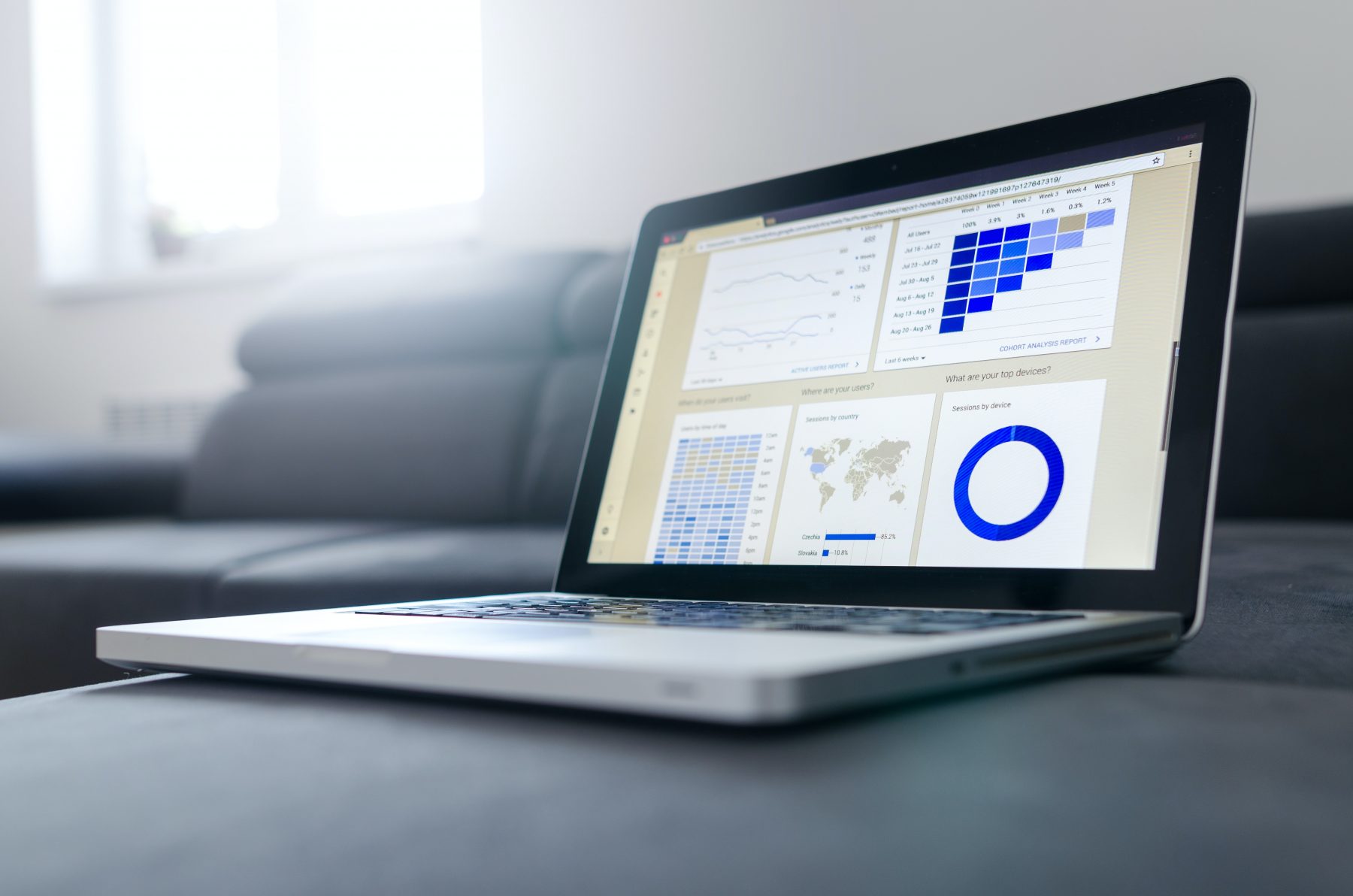 Do complications during pregnancy and birth increase the risk that a child will go on to develop an eating disorder?  Yes, say Danish, Swedish, and American researchers, who studied more than a million individuals born in Denmark from 1989 to 2010 to Danish-born parents (Psychol Med. 2020; Jan 8; published online ahead of print). The children were followed from their sixth birthday through the end of 2016.  Registry data were used to gather information about EDs, anxiety, mood, or OCD diagnosis, as well as factors related to pregnancy, birth, and perinatal conditions.

Janne Tidselbak Larsen of Aarhus University, Aarhus, Denmark, noted that results of this large study suggest that older maternal age may increase risk of developing an eating disorder, particularly AN, later in life. Prematurity also increases risk for ED as well as other psychiatric disorders.

A study of prenatal and perinatal risk factors

A second study, conducted by Dr. Hunnah Watson and researchers at the University of North Carolina, Chapel Hill (Int J Eat Disord. 2019; 52:643) investigated whether prenatal/perinatal complications are associated with lifetime disorders in women and also includes, for the first time, information on the relationship of prenatal and perinatal factors to binge-eating disorder (BED) and purging disorder (PD) risk. The “fetal programming model hypothesis” that developmental programming in utero and in early life helps to explain adult outcomes, in this case disordered eating.

Two generations, mothers and their mothers, were the focus of the study. Participants included 46,373 adult women enrolled in the well-known Norwegian Mother and Child Cohort Study (MoBa). Mothers with a history of lifetime eating disorders were compared to a referent group.

According to the authors, more research is needed to help untangle whether these associations are a function of genetic influences or a true environmental fetal programming effect.