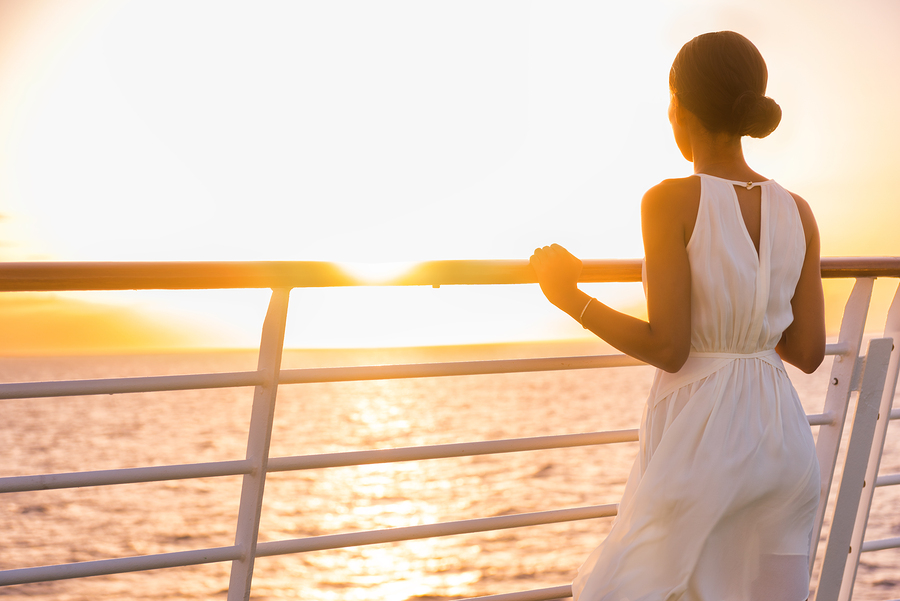 Fewer than half of patients treated for anorexia nervosa (AN) maintain their initial recovery, and up to 63% relapse after treatment. By identifying individual patterns of weight gain during inpatient treatment, clinicians might better evaluate an anorexic patient’s treatment response, noncompliance, and risk of relapse, according to researchers from the University of Maryland, Stanford University School of Medicine, and Johns Hopkins School of Medicine. At the recent International Conference on Eating Disorders (ICED) meeting in San Francisco, Saniha H. Makhzoumi and colleagues reported identifying 3 distinct weight gain patterns in their study of 211 female inpatients with AN or subthreshold AN.

The women had a mean age of 28.5 years, mean admission body mass index (BMI, mg/kg2) of 16.14, and had been ill with AN for a mean of nearly 11 years. The researchers assessed frequency of ED behaviors, and clinical variables on admission, such as BMI, age, target weight, behavioral subtype and number of prior hospitalizations for ED treatment. They also administered the Eating Disorder Inventory, the Eating Disorder Recovery Self-Efficacy Questionnaire, and the NEO Five Factor Inventory. The research team identified 3 distinct patterns of weight gain and response to treatment. Women with the highest risk of relapse were more likely to have purging subtype AN, and to have higher lifetime BMIs (and higher weight suppression), along with past hospitalizations for AN treatment.