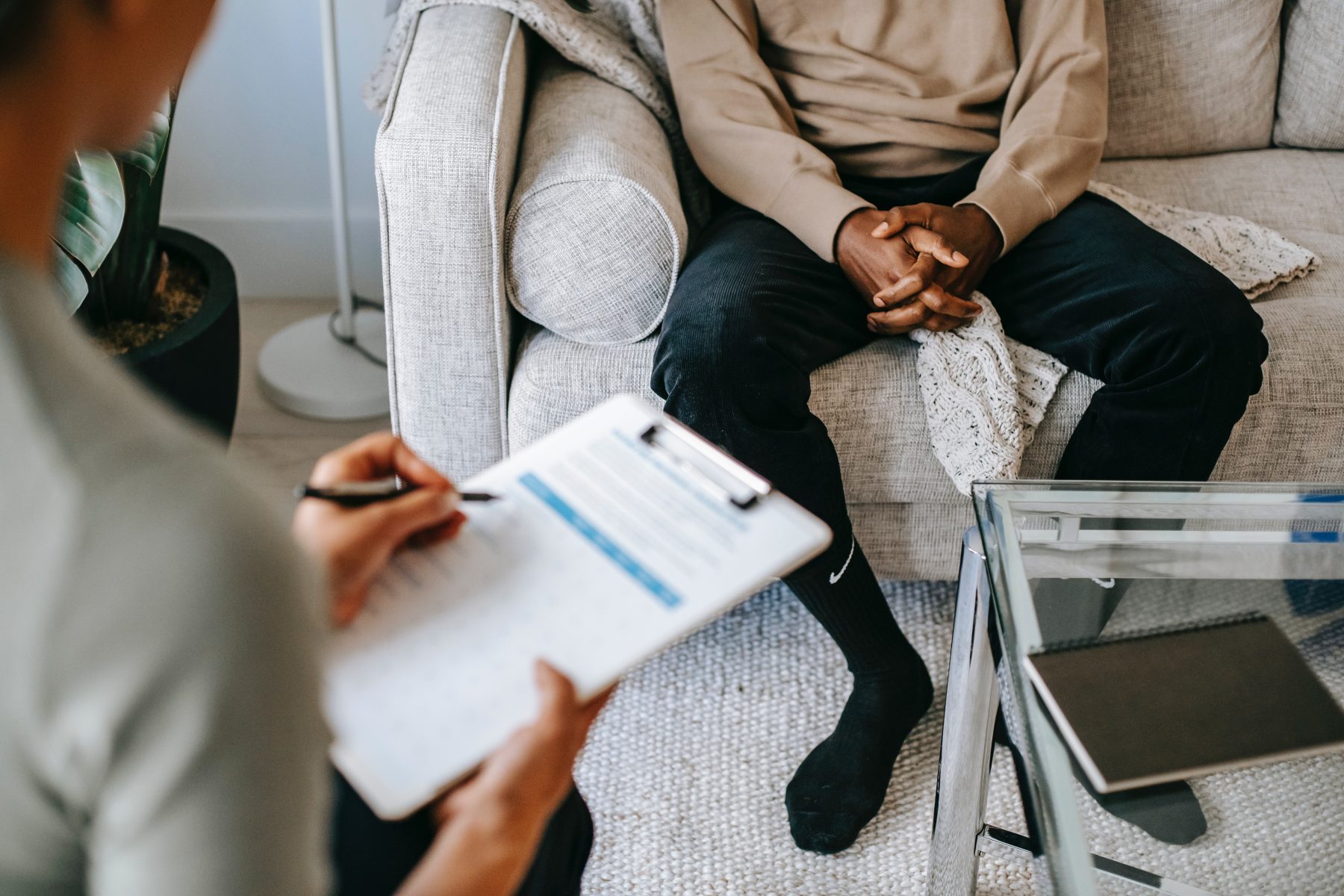 ‘Wearing too many hats’ is one of the most common problems among an oft-overlooked group.

Parents caring for their adult children with eating disorders carry a heavy burden and are under severe psychological stress, according to a recent report from Norway. In fact, such families share a number of the same concerns and needs as families caring for schizophrenic patients, according to a small study by Jannike Karlstad and colleagues at Nord University, Bodø, Norway (BMC Psychiatry. 2021. 21:338)

The authors studied parents’ experiences with caring for an adult daughter with AN or BN. The parents reported confusion and insecurity in their parenting role when their child reached adulthood, when the focus of care changed from family-oriented care with frequent medical follow-ups to an individual focus with fewer or no healthcare follow-up visits.

The participants were mothers and fathers of women over 18 years of age with AN or BN. In most cases, the diagnosis had been made in the patients’ teens or early 20s. Most parents had been caregivers for at least 10 years, and had experienced periods when the illness improved, then worsened. The authors used semi-structured interviews that explored coping strategies and the parents’ experiences with healthcare services. The authors also included some findings from their earlier study of 11 parents who were interviewed and reported feeling isolated, as everything in their lives revolved around adjusting to their daughters’ eating disorder (Sykepleien Forskning. 2020.15:81474). Common themes from the parents included “not being taken seriously by the health services” and “receiving help based on luck.” Most interviews were done in person, then by telephone, due to COVID restrictions. The greatest concern expressed by the caregivers was their perception of the lack of adequate help from healthcare professionals. Some had received no help, and others reported that the care they received was inadequate.

Many parents had to fill multiple roles to make up for the lack of help from healthcare providers; they had to monitor weight loss, to make certain their daughter was taking her medications, and to follow their daughter’s daily progress. Continuing to stay strong, and struggling with understanding from family and friends were major concerns, as were helping with food and meals and reducing their social contact with family and friends, as needed. The parents noted they played the roles of dietitian and guard as they followed their daughters’ needs.

The parents managed to fill the multiple roles during the first phase of their daughter’s illness and felt optimistic about the prospects of recovery during the early stages of illness. Most reported gaining psychological strength as they anticipated recovery. However, as the years passed and the daughters were not fully recovered, parents reported wearing the hats of ‘survivor’ and ‘overcomer’ as they assumed the roles of mother, nurse, doctor, and psychologist. The fathers were more preoccupied with practical matters, while the mothers were more emotionally involved in the process of caregiving.

The long-term nature of their daughters’ illnesses had a profound effect on the families’ lives. In time, the early optimism that parents originally felt faded, and some parents accepted that some AN and BN patients do not fully recover. Openness with one another helped family members stay strong; others found that being open about their daughter’s illness at work was also a relief. Setting boundaries, particularly around social contacts, also helped some families. At the same time, parents had to combine care for their daughters with other family responsibilities, such as caring for other children and family members, and maintaining their jobs, friendships, and social life. The time required to care for the daughter with an eating disorder also took care and attention away from siblings, and parents reported feeling insecure about some of their regular day-to-day tasks. For example, they lacked the expertise of healthcare professionals and missed receiving confirmation whether their actions were correct. Normal life, including travel, was nearly impossible.

In one earlier study, parents caring for their adult daughters with AN experienced caregiving as a cycle. They struggled to understand AN and assumed a caring role; however, this often led to direct interventions and conflicts, and ultimately exhaustion for the parents. Ironically, when they took a less confrontational approach, more anorexic behavior followed (Clin Psychol Psychother. 2017. 24:103).

One step to helping parents, according to the authors, would be to have more input and help from healthcare professionals. Individuals caring for adult patients with eating disorders need as much information as possible, as confidentiality allows, and most need professional support for themselves. Support groups and regular group discussions may help. The Norwegian researchers also concluded that openness within the family is “an important coping factor.”