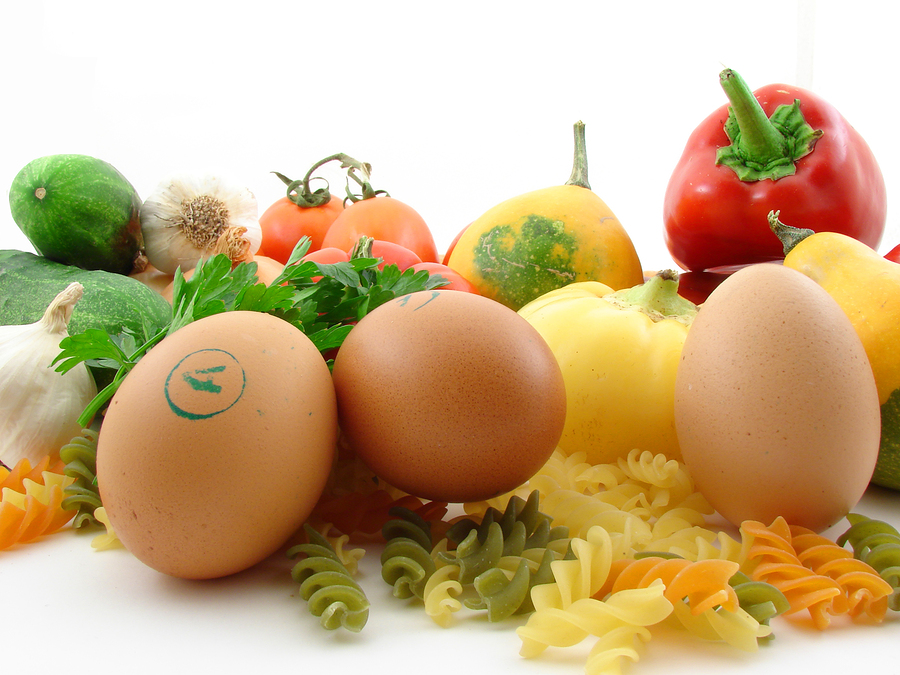 A focus on food but differences by culture, and quality and quantity of food.

An individual with orthorexia nervosa (ON) is nearly religious about eating only healthy and “pure” foods, and is fixated upon healthy eating behavior. He or she may not be obsessed with “the perfect diet,” but with achieving an ideal weight. This might mean avoiding fats, sugar, or salt, or any foods suspected of containing artificial colors, flavors, or preservatives. While orthorexia is neithert officially an eating disorder nor recognized in the DSM-5, it does share some features with anorexia nervosa.

Dr. Anna Brytec-Matera and her colleagues at the SWPS University of Social Sciences and Humanities, Katowice, Poland (BMC Psychiatry. 2017; 15:252) recently designed a study to assess orthorexic behaviors, eating disorder pathology, and body image attitudes to find possible evidence of orthorexia among 52 women with eating disorders. The authors’ assessment included using the Eating Attitudes Test-26 (EAT-26) to identify ED symptoms, and the Polish version of the ORTO-15. The ORTO-15 is designed to assess AN symptoms, including obsessive attitudes toward choosing, buying, preparing, and consuming “healthy” foods. Attitudes toward body image were measured with the Polish version of the Multidimensional Body-Self Relations Questionnaire, or MBSRQ. The MBSRQ uses 8 subscales to measure factors such as feelings of attractiveness, fat anxiety, dieting and eating restraint, for example.

Latent class analysis (LCA) identified two groups of eating disorders patients. The first group had a lower level of disordered eating and more orthorexic symptoms, while in the second group, who reported higher levels of eating disorders, orthorexic behaviors were less common. The authors noted that eating-related disturbances are suggested to be risk factors for orthorexia, and that the reverse is also true. One unexpected result, according to the authors, was identifying a group of clinically diagnosed ED patients without typical ED symptoms assessed by the EAT-26. One possible explanation for this might be related to the fact that the EAT-26 is a self-report questionnaire, and ED patients might have chosen to omit information. The authors hypothesized that some patients may have low scores on the EAT-26 and high scores on the ORTO-15 because they may “mistake” their symptoms for healthy behaviors.

Dr. Brytek-Matera and colleagues noted that their study was a small pilot trial, and it was smaller than usually recommended for LCA, which might limit the reproducibility of results. Also, they did not gather information about any comorbid psychiatric diagnoses. Nonetheless, results suggest interesting and complex relationships between ARFID, orthorexia, and EDs.