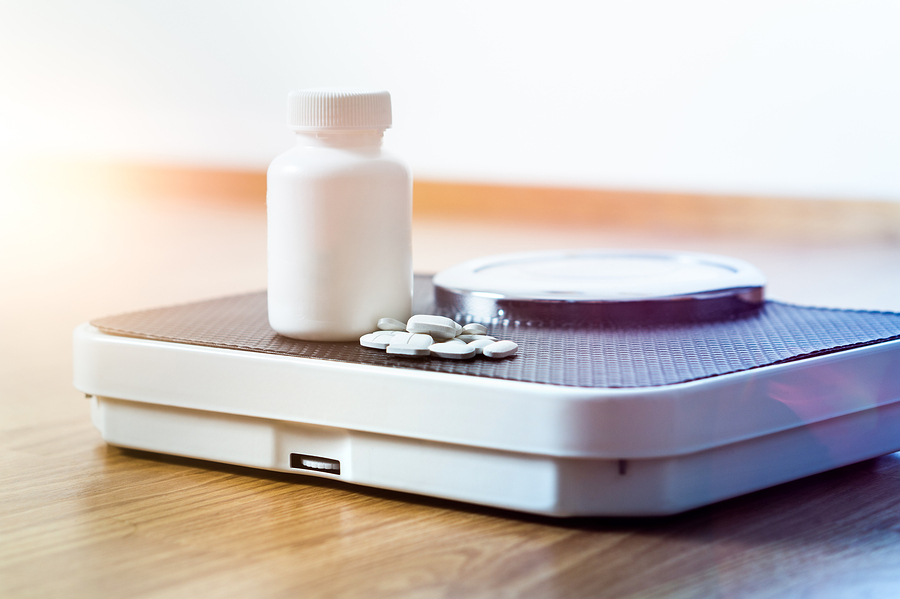 Side effects did occur in one-third of the young patients.

A group at the University of Ottawa, Canada, recently tested the efficacy and safety of olanzapine treatment for low-weight adolescents 11 to 17 years of age  with anorexia nervosa (AN). In their non-randomized open-label trial conducted between 2010 and 2014, those receiving olanzepine had a higher rate of weight gain than did the comparison group. Although there were no serious adverse effects reported, one-third of the teens did discontinue the drug because of side effects (J CanadChild Adolesc Psychiatry. 2018; 27:197).The study is the largest trial to date to test the use of olanzapine for AN in adolescents.

Olanzepine, a second-generation antipsychotic (SGA), is believed to enhance the reactivity of the anterior cingulate cortex and the salience network (SN) in response to the reward value of food in persons with AN. Some of the drug’s useful qualities for patients with AN include reducing anxiety and agitation and concerns about body shape and weight.  Thus, when used among adults, teens and children with AN olanzapine has increased weight gain, reduced levels of agitation, decreased obsessionality, improved sleep and general function, as well as overall improved compliance with treatment (Int J Eat Disord.2000; 27:363; Eur J Child & AdolescPsychiatry. 2001; 10:151).

Dr. Wendy Spettigue and her colleagues noted that although the drug was generally well tolerated by the subjects, and adverse effects were not serous, there was an increased likelihood of high triglyceride, total cholesterol, prolactin, and ALT/AST levels with olanzapine. The increase in abnormal lab values suggest that adolescents being treated with olanzapine be closely monitored, with emphasis on liver function tests and prolactin levels.