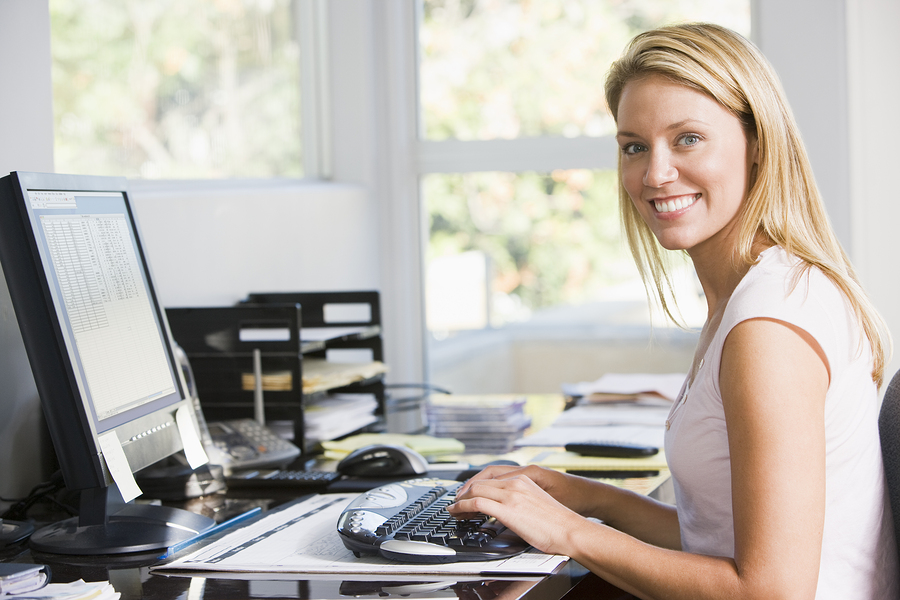 The Centre for Clinical Interventions (CCI) is the only public adult outpatient service treating patients with eating disorders in Western Australia. Clinicians there were faced with several challenges, beginning with a high demand for their services. Referrals nearly doubled between 2009 and 2015, while staffing levels did not increase. Secondly, many patients placed on waiting lists never started treatment because they were unwilling to participate in cognitive behavioral therapy or were not suitable for ED treatment. A third challenge was that clinicians had no chance to suggest alternative services to patients on waiting lists. In the short referral time allotted, it was also difficult to gauge suitability for treatment. By May 2014, the CCI had a list of up to 70 patients waiting for up to 9 months just to be assessed.

As reported during the International Conference on Eating Disorders (ICED) in San Francisco, Dr. Anthea Fursland of the CCI and the University of Western Australia and her colleagues designed a new protocol. The plan uses a single-session assessment and psychoeducational intervention in an attempt to dramatically shorten patient waiting times, improve referrals and ease patient symptoms.

The new protocol offered all new referrals a 1.5-hour session with a senior clinical psychologist, to be completed within 2 weeks after the patient received a referral. If the patient was a good candidate and willing to enter treatment, he or she was placed on a waiting list to be reassessed in full when the next therapist was available. Under the old system, between August 2013 and April 2014, 110 patients were referred. Using the new protocol, between May 2014 and September 2015, 284 referrals were offered treatment with the next available therapist.

After the researchers initiated the new protocol, clients had much shorter waiting times and ED symptoms improved. At the ICED, Dr. Fursland and colleagues reported that the typical wait time with the old protocol was a median of 130 days, and the average patient waited 3 to 5.5 months to be seen after receiving a referral for treatment. With the new protocol, the median wait time fell to 17 days, vs. 130 days with the former protocol, and 92% of patients were seen within a month of receiving a referral. And, after the new protocol was in place, global Eating Disorders Examination-Q mean scores fell from 4.23 to 3.88, a statistically significant difference. Compared to the older system, a much higher proportion of clients allocated to the new wait list went on to receive treatment (77% vs 52%, respectively).

The impact on the CCI

Dr. Fursland reported that the new protocol has had a markedly positive effect. Clients are seen more quickly, and those who aren’t suitable for entering treatment are soon removed from the waiting list, and discharged to their primary care physicians or directed to more suitable treatment. And, by the time they enter treatment, those who are assessed with the new approach have significantly improved symptoms. The researchers reported that underweight patients gained weight between the assessment and beginning of treatment (mean body mass index, or BMI, increased from 16.65 to 17.42 kg/m2; P<0.001), while normal and overweight patients maintained their weight. Most patients who were regularly vomiting when seen at the first assessment were vomiting less by the time they met with a therapist. The mean number of vomiting episodes was reduced from 19 to 13, and the mean number of vomiting episodes fell from 26.2 to 20.6 (P<0.01).