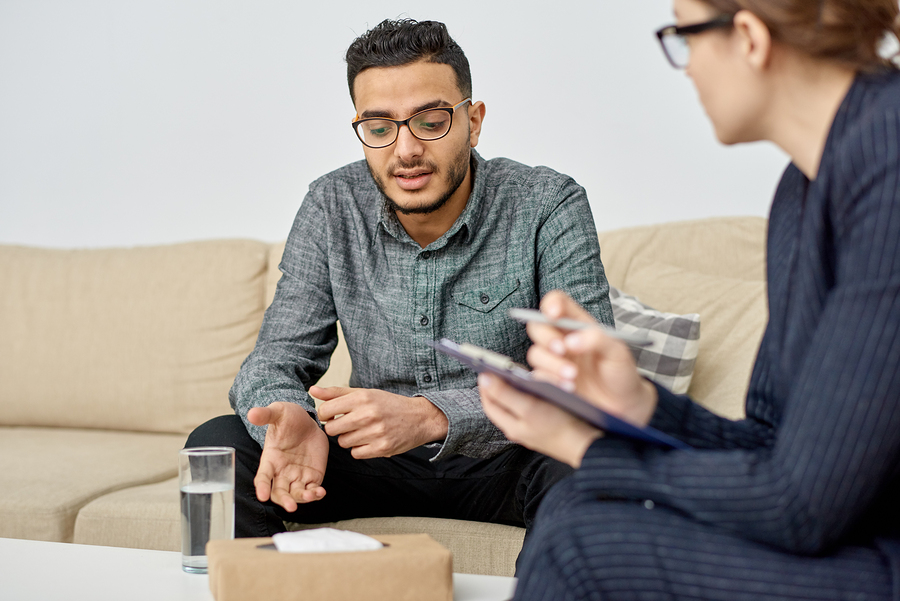 In 2010, the British Department of Health (DOH) established guidelines for all hospitals to eliminate mixed gender wards, in an effort to preserve privacy and dignity for patients. However, this posed a problem for patients in specialist eating disorder services, according to Dr. Akira Fukutomi and colleagues. Since there is a low prevalence of makes to females in eating disorder treatment settings, men may have difficulty finding an eating disorder bed under the DOH guidelines.

Dr. Fukutomi and fellow researchers designed a study to find out if mixed gender accommodations in eating disorder units are thought to be helpful or unhelpful for recovery, and if men were being discriminated against on the basis of the elimination of mixed gender units. The authors contacted all 32 inpatient eating disorder treatment units accredited on the Quality Network for Eating Disorders (BJPsych Bulletin. 2018. p. 1; doi:10.1192/bjb. 2018.51). Inpatients were also asked to give feedback on their experience of single of mixed gender environments.

Thirty-eight eating disorders professionals registered on the QED network responded from 26 different ED units across the UK. There was a general agreement that ED units should be mixed gender wards and it was easy to ensure safety and dignity in such wards. Most did not think that mixed gender units discriminated against women and they did not think that being a male patient was detrimental to that man’s care.

Fifty-three patients (46 female, 7 males) from 7 ED treatment units responded to the authors’ survey. Forty-one participants (92%) had experienced admission a mixed gender unit and 29 (56%) had been treated in single and mixed gender settings. The majority of patients who added comments in an optional free text box were in favor of having a mixed gender unit. Many noted that having a mixed unit reelected the outside world and that mixed units were healthy for the dynamics. Only 3 patients surveyed had negative feelings toward mixed units; 2 female patients and1 male patient. The male patient felt isolated and slightly intimidated as the only man cause he said, “Many groups were geared toward females.”

As a result of the survey, the authors developed several guidelines for mixed gender wards, including: