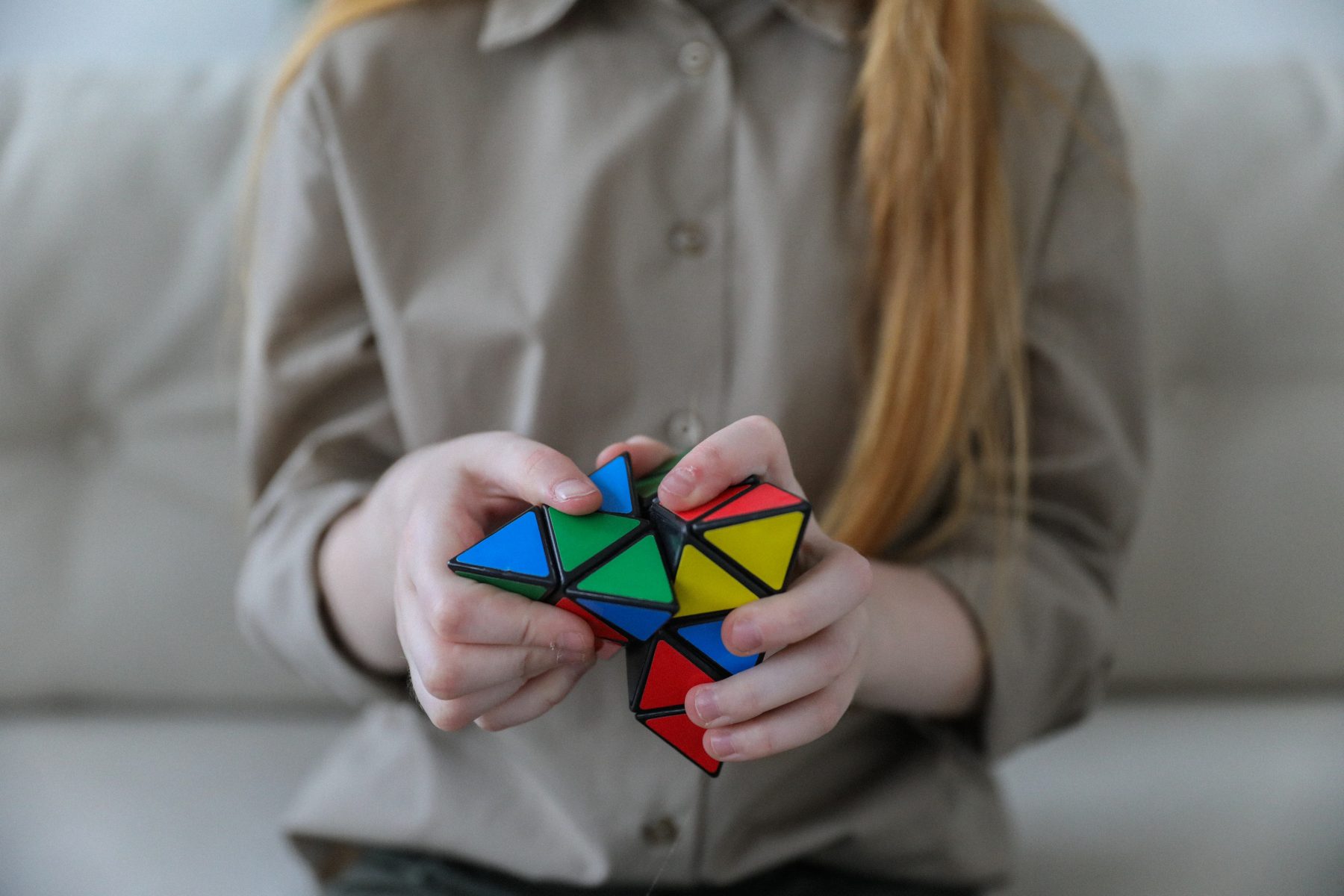 In two areas, patients had better scores than healthy volunteers.

Despite their serious illness, adult patients with long-term anorexia nervosa do not automatically lose core aspects of cognitive function. In fact, according to a team of German and Danish researchers, these patients may have increased concentration and accurate reasoning ability despite their illness.

Dr. Maria Seidel of the Karolinska Institute, Stockholm, and others report that it is possible to compare cognitive function among AN patients and healthy volunteers with the use of a newer online cognitive assessment system, CogTrack.™  This online tool measures attention, reasoning, information-processing, and working and episodic memory (Nutrients. 2021; 13:859). Between January 2016 and December 2017, Dr. Seidel and her team studied 26 adult AN patients (24 females; mean age: 29) and 36 healthy volunteers (30 females; mean age: 25) participating in the Danish Prospective Longitudinal all-comer inclusion study in Eating Disorders, or PROLED study. The PROLED study is an ongoing 10-year clinical naturalistic follow-up study. All patients were recruited through referrals to the Psychiatric Center in Ballerup, Denmark. The healthy volunteers, who were of normal weight, or with body mass index or BMIs >18.5 or < 25.0 mg/kg2, were recruited through public advertisements.

The patient group was at various stages of weight restoration and were either inpatients or were enrolled in intensive daycare treatment 4 days a week. A nutritionist planned their meals, aiming for a target weight gain of 1 kg/week. Sixteen patients were receiving psychotropic medications, including antidepressants and/or antipsychotic agents.  Nineteen were diagnosed with one or more comorbid disorders, most commonly neuroses, stress-related psychoses, and somatoform disorders, mood disorders, and personality disorders. None was receiving regular psychotherapy, although some had infrequent, non-regular supportive dialogues with psychologists.

Both groups were assessed with a series of questionnaires, including the Eating Disorder Examination (EDE), the Major Depressive Inventory (MDI), the Eating Disorder Examination-Questionnaire (EDE-Q), and the Global Assessment of Functioning (GAF-F). The CogTrack system, as mentioned before, is an internet-based set of cognitive tests that examines major aspects of cognition, including attention, information processing, reasoning, and working and episodic memory. The 11 tasks in the system take about 20 minutes to complete. The tests assess such cognitive functions as immediate word recall, simple reaction time, and spatial working memory. All participants took the test using a study laptop in a quiet setting. As part of training, all study participants had two chances to perform the CogTrack tests before the baseline test was given.

Surprises for the authors

The results were striking: those with AN performed better than healthy volunteers on  the Attentional Intensity Index, which reflects the participant’s intensity of concentration, and on the Grammatical Accuracy test, which reflects the ability to accurately reason whether a statement is true or not. After assessing participants at different time point during the study, the authors found no significant change in performance across time in the study.

The researchers were also surprised that the AN patients’ performance was not correlated with body mass index (BMI) or with the duration of their illness. The authors could not detect deficits in the assessed domains between the study groups, particularly among the chronically and severely ill AN patients. Why was this? The team concluded that it might be linked to increased perfectionism and overachievement generally reported in the AN population. The Grammatical Reasoning Accuracy score reflects the ability to reason about statements referring to differing images. This is usually considered an ability linked to problem-solving, concentration, and working memory capacity. The authors speculated that this ability might reflect increased cognitive processes allocated to problem solving, which could be related to the increased rumination that is often found in AN patients, and to elevated cognitive control in AN patients or increased IQ, which might also better explain their performance despite their illness.

There were some limitations to the study. The sample size was small and only those with AN and BMIs 14 or greater were eligible for the study. Cognitive performance in individuals with BMIs <14, remain unclear.

Overall, the authors noted that their results suggest the potential benefits of behavioral interventions in early phases of treatment of AN. There seemed to be no evidence that such patients need nutritional rehabilitation to restore cognitive function (as measured by these tasks, at least), and that, in their words, “Computerized cognitive assessments have been shown to be a well-received tool for investigating cognition in AN patients.”