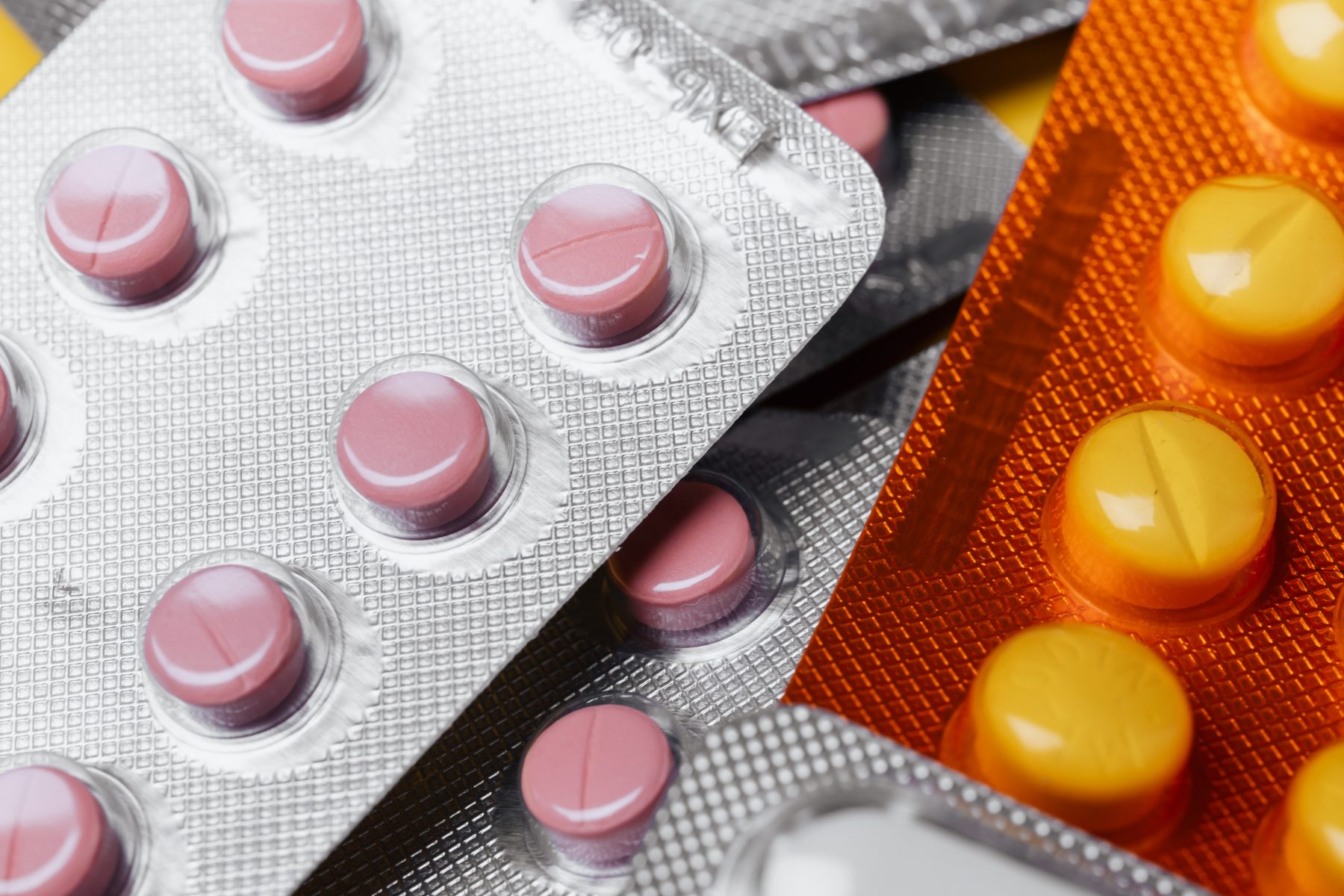 A host of underlying factors must be addressed first.

Only about half of patients with chronic bulimia nervosa (BN) fully recover. In addition, from 40% to 80% of these patients have comorbidities such as anxiety,  and mood, impulse control, and substance abuse disorders. In a thoughtful editorial, Dr. Guido K.W. Frank of the University of California, San Diego, recently explored a major question in BN management: Is it possible to manage BN with currently available drug therapy? (Expert Opinion on Pharmacotherapy. 2020; 21:2073).

First, the author notes that the etiology of BN is still not well understood.  Research has highlighted inadequate mechanisms to control food intake beyond physiologic needs, and behavioral traits may also be contributing factors (Binge Eating. A Transdiagnostic Pathology. Springer Nature Switzerland, 2020).  One behavioral trait is altered regulation of emotion.  That is, BN patients have difficulty handling their emotions and controlling rash impulsive responses.  It is hypothesized that an imbalance between reward sensitivity, impulsivity, and inhibition are driving factors in binge-eating episodes.

According to Dr. Frank, effective psychopharmacology must target the many factors present in the course of BN, at different time points in the illness. Thus, psychopharmacology for BN has a role but usually not  as the only treatment for BN. Added to the better-known comorbid depression, anxiety, obsessive-compulsive and impulse control problems is post-traumatic stress disorder, which can also trigger symptoms.

When SSRIs may be helpful

Research suggests several key areas that underlie disturbances in BN. Behavioral traits for emotional instability, changes in brain regions that affect self-regulation and impulse control, the neurotransmitters dopamine and serotonin, as well as gut hormones—all can affect development and maintenance of BN behaviors.  Selective serotonin reuptake inhibitors, or SSRIs, are important in the process, as shown by the effectiveness of fluoxetine (Prozac®), at high doses (FDA, 2016). Currently, the only approved medication for BN is fluoxetine, usually started at 20 mg daily or up-titrated over several days to 60 mg daily. Although the mechanisms for fluoxetine’s effectiveness are unknown, its effects on mood and anxiety probably play a role.

Dr. Frank notes that antidepressant/antianxiety medication has been superior to placebo in improving BN symptoms (Cochrane Database Syst Rev.2003; 4:CDE00339). While only one true long-term study (52 weeks) has been done, and fluoxetine showed superior efficacy, a large drawback was the 80% attrition rate by the end of the study (Am J Psychiatry. 2002; 159:96). Because all measures of efficacy worsened over time, fluoxetine alone may not be adequate after its initial effectiveness.  In addition, because many BN patients have high rates of depression, aggressively increasing SSRI doses may also trigger suicidal behavior. Thus, it becomes ever more important to search for other medications that may be safe and effective.

BN is a multifactorial problem, and a single drug alone may not effectively target the biological, psychological, and social factors involved.  Also, a better understanding of the underlying pathophysiology must come before choosing pharmacologic interventions, according to the author.  He notes that psychopharmacology has a clear role to play in BN treatment but should not be the only treatment.  Because binge eating and purging modulate brain biology, it may be necessary to use different treatments at different time points during the illness.

Mood stabilizers like lamotrignine (Lamictal®) may be helpful, and all uncontrolled studies thus far suggest that this agent could effectively control BN behaviors (Int J Eat Disord. 2014; 47:329).  Lamotrignine is used alone or with other agents to prevent and control seizures, and can be used to prevent extreme mood swings of bipolar disorder (https://www.webmd.com/bipolar-disorder/default.htm) in adults. It is believed to work by restoring the balance of certain natural substances in the brain. The stimulant methylphenidate has been beneficial for patients with comorbid ADHD, and it targets executive function and impulse control (Innovations in Clinical Neuroscience. 2013; 10:30).

As for patients with substance use who are not good candidates for stimulant treatment, other non-habit-forming treatments might be considered. If such patients continue to respond poorly to SSRIs, the author points out that lamotrignine can be tried, to stabilize mood and to aid impulse control over urges to binge eat. This agent also has a low risk of weight gain—a frequent reason why patients with eating disorders refuse other medications.