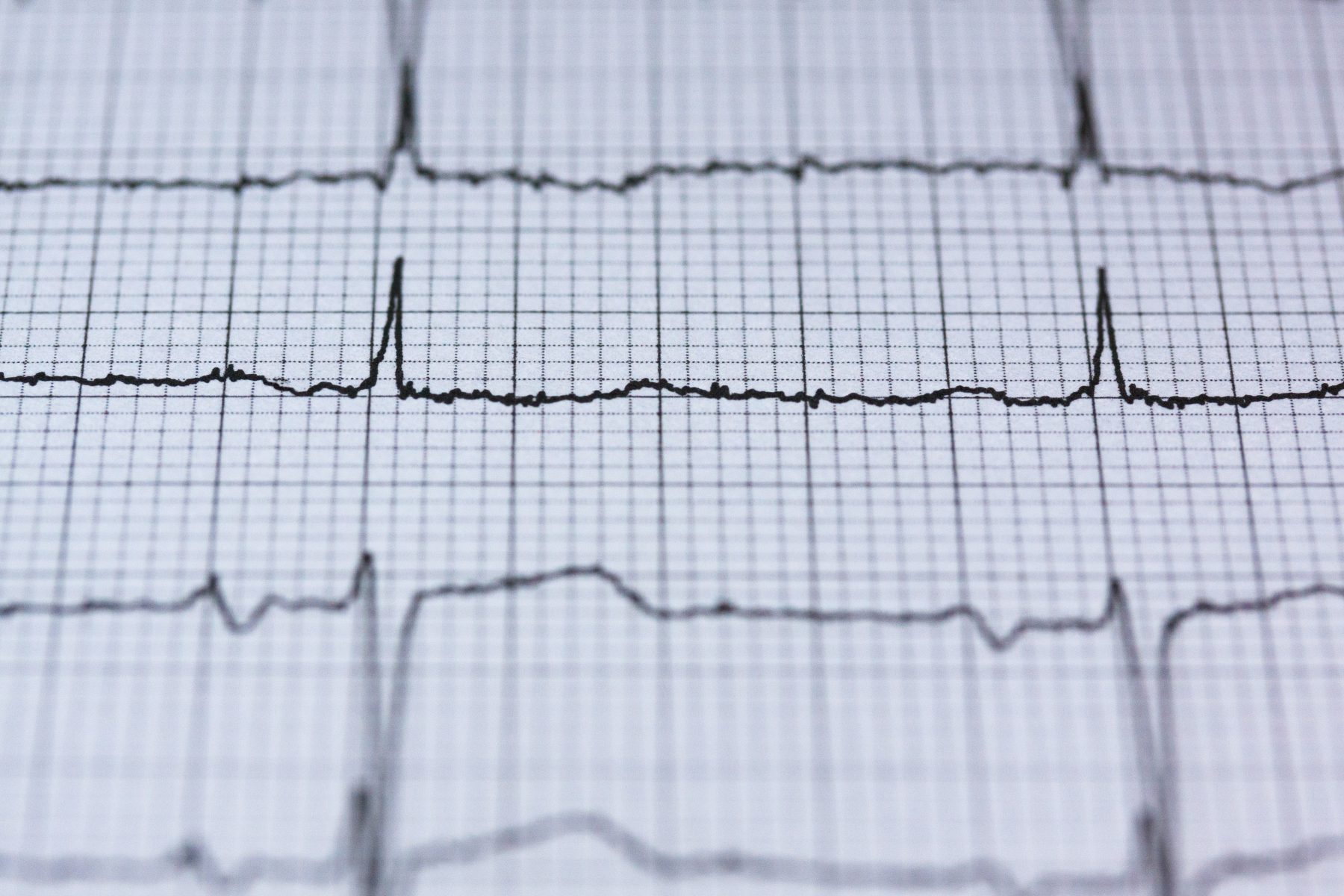 A Canadian study follows the risk over 12 years.

The short-term risks for cardiovascular complications among women with BN are well known, but few studies have taken a longer view. What happens as time passes?  Does the risk increase or lessen?

The women were hospitalized from 2006 to 2018 in Quebec, Canada. The final study group included 818 women with BN and 415,891 women without BN but with pregnancy-related problems.  Initially, the women hospitalized with BN had a greater initial incidence of cardiovascular disease than the comparison group.

According to the authors, in addition to immediate complications such as oropharyngeal and gastrointestinal disorders, vomiting and use of laxatives can lead to electrolyte imbalances, and can increase the short-term risk of arrhythmias (J Eat  Disord. 2015; 3:25866627). In addition, damage to cardiac myocytes, or muscle cells, can lead to congestive heart failure, ventricular arrhythmias, or even to sudden cardiac death. Development of psychosocial stress and anxiety  are additional risk factors for cardiovascular disease and death (Am J Hypertens. 2015; 28:1295; Int J Eat Disord. 2005; 38:99).

The key to changing the statistics, according to the authors, is closely following BN patients at risk. This includes watching for metabolic changes, such as low estrogen levels, and being aware of patients’ adverse lifestyles, including heavy cigarette smoking, or excess drug and alcohol use, which also contribute to development of cardiovascular disease.