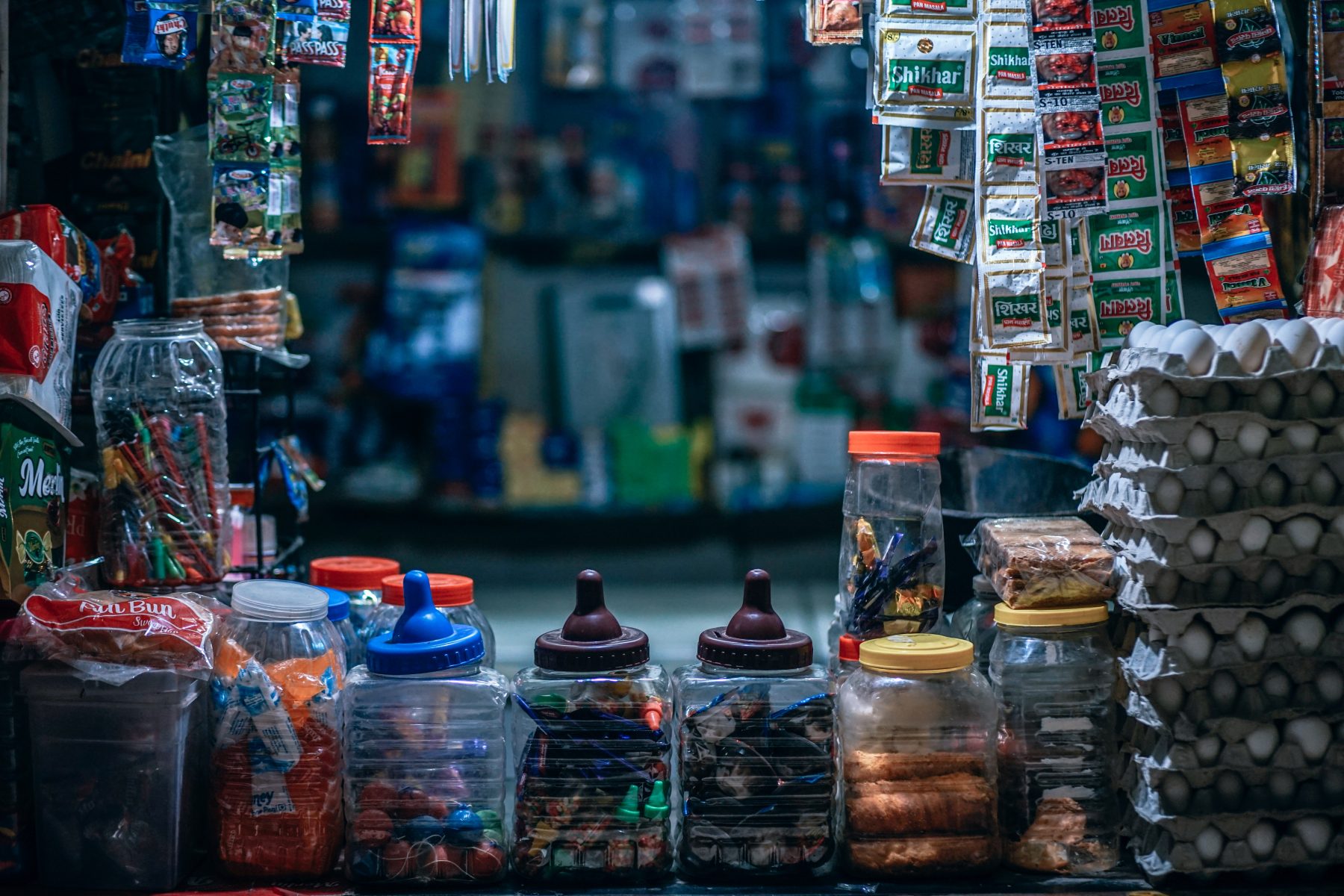 Binge eating disorder (BED) is still the most common eating disorder in the US, with a lifetime prevalence of 3.5% for women and 2.0% for men. Despite this, much of its course and correlation to other factors remain relatively unknown, compared to other eating disorders such as anorexia nervosa and bulimia nervosa, for example. A collaborative study found that both binge eating behaviors and body mass index (BMI) are independently related to suicidal ideation and suicide attempts among US adults (BMC Psychiatry. 2018; 18:196).

Dr. Kristal Lyn Brown of Virginia Commonwealth University School of Medicine, Richmond, and colleges at the University of Michigan School of Public Health, Ann Arbor, reported that one impetus for their study was that the relationship between BED and suicidality had not yet been examined in a population-based study of adults in the US. In addition, unlike other eating disorders, patients with BED do not use compensatory or restorative behaviors such as excessive exercise or laxative abuse, and thus are at higher risk for gaining weight and becoming obese. The authors examined three hypotheses: BED is linked to an elevated likelihood of suicidality; 2) BMI is associated with likelihood of suicidality in a nonlinear manner, and 3) the relationship between BED and suicidality is exacerbated by BMI, and any differences by gender.

One-third of adults were affected

The study results were based on the 2001-2003 Collaborative Psychiatric Epidemiologic Surveys, a set of three nationally representative cross-sectional household surveys. (The data used for the analysis are available at https://www.icpsr.umich.edu/icpsrweb/ICPSR Studies/20240.)   The data were limited to persons with complete data on BMI, BED, and suicidality and the initial sample included 14,497 individuals. While BMI did not substantially explain the association between binge eating and suicidal behavior, there was evidence that suicidality was exacerbated by high BMI.

A third of the adults with BED had a history of suicidality, compared to 19% of those without BED. BMI was associated with suicidality in a curvilinear manner and this relationship was exacerbated by binge eating/ BED.

Finding that binge eating/BED  is associated with suicidality echoes the broader literature on eating disorders and associated psychiatric comorbidities: nearly a third of women with BED report a lifetime history of suicidal ideation and 15% reported having attempted suicide (Arch Gen Psychiatry.2011; 68:714). Several studies have shown a link between binge eating and mood disorders, novelty seeking, and impulsiveness, all of which have been linked to suicidal behaviors.  The researchers found that the relationship between BMI and suicidal thoughts did not differ by gender, unlike earlier reports. As for depression, there was an inverse relationship between BMI and suicide attempts among men regardless of depression history and a curvilinear relationship among women, with a higher incidence of attempts among those with low BMIs compared to normal-weight women without histories of depression.

Dr. Brown and colleagues hope that their findings lead to thoughtful integration of psychiatric care into weight loss programs for adults with a history of binge eating behavior.