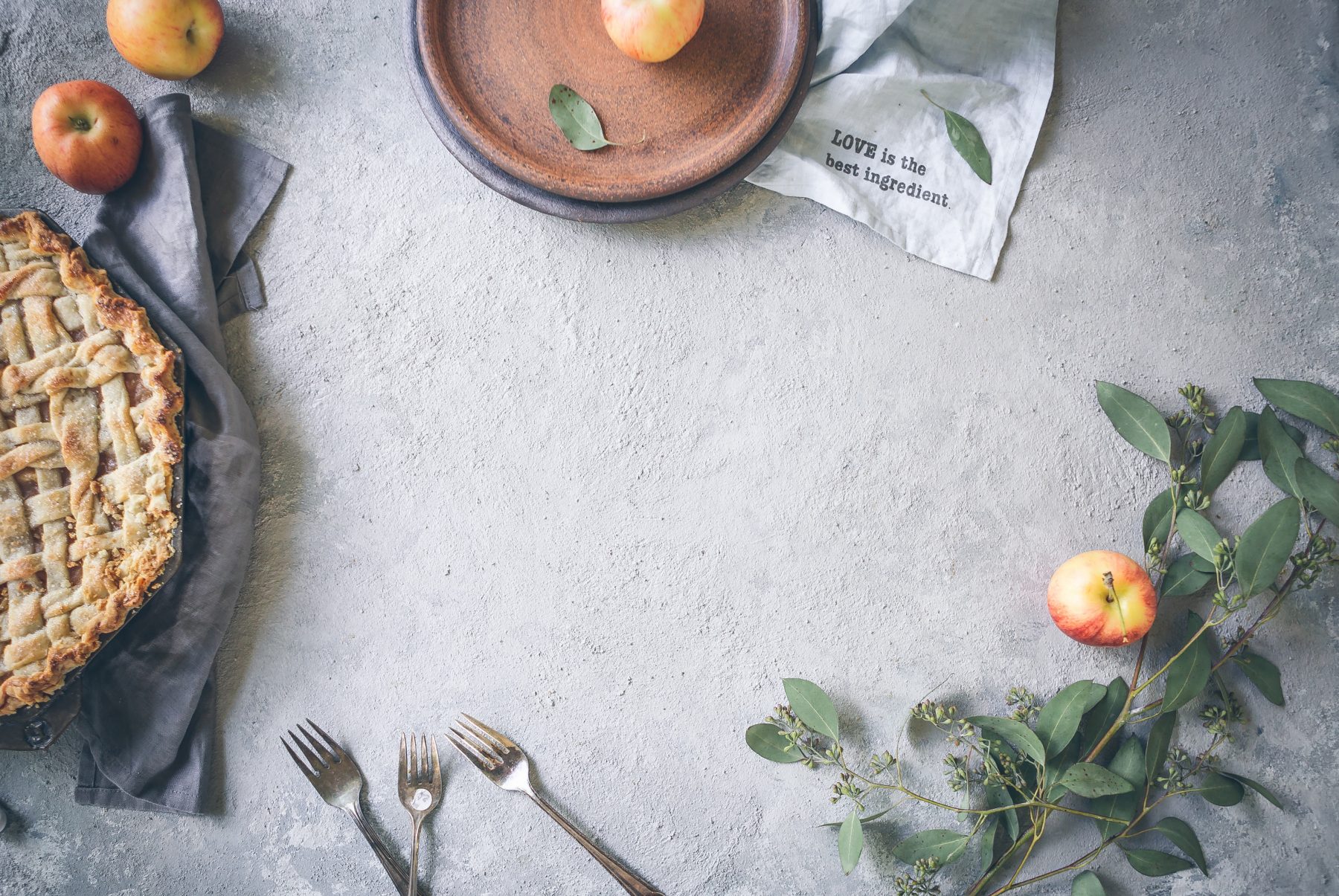 Binge-eating disorder  (BED) is now the most common eating disorder, and currently affects approximately 2.8 million Americans. Binge-eating disorder is described as feeling out of control after regularly eating more food than most people would at a single sitting. Binge episodes occur at least once a week for 3 months or longer. Researchers in several studies have turned their attention to impulsivity as a serious risk factor for binge eating and binge-eating disorder.

A team of German researchers led by Dr. Kathrin Schag at the Medical University Hospital, Tübingen, Germany, recently developed a cognitive behavioral group intervention, IMPULS, to better examine impulsive eating (Psychother Psychosom. 2019; 88:141).  In that study, 41 patients were randomized to the IMPULSE group and 39 to a control group.  The treatment group participated in the IMPULS program, and both groups completed weekly self-observation forms. At the end of 4 weeks of treatment, the authors compared the number of binge-eating episodes in both groups. They also evaluated other factors, including eating pathology, depression, general impulsivity, and body mass index (BMI, kg/m2) at the end of treatment and at a 3-month  follow-up.

At the end of treatment, the authors were surprised to see that binge-eating episodes were reduced in both study groups. However, at the 3-month follow-up, the IMPULS group showed further improvement, while the control group did not.  (One explanation for the early reduction in binge-eating episodes in the control group might have been a short-term effect determined from the participants’ self-observations.) At follow-up, the IMPULS group showed further improvement, including a lessening of eating pathology. Depression was reduced only in the treatment group, while general impulsivity and BMI were unchanged.  The authors also concluded that among the IMPULS group, general impulsivity and BMI might take longer or need more intensive treatment.

Emotion regulation has been linked to a number of eating disorders, including AN, BN, and BED, suggesting that many disordered eating behaviors may represent attempts to regulate emotions. In a second study, Dr. Kirby Sainsbury and colleagues in Newcastle Upon Tyne, UK, and in Denmark, and Lisbon, Portugal, sought to determine the relationship between problems regulating emotion and the degree of weight gain among 2000  adults from three European areas, the United Kingdom (n=1000), Portugal (n=500), and Denmark (n=500), who had lost weight, then regained it (Eat Weight Disord. 2019; 24:341). The study participants were at least 18 years of age, with BMIs greater than 25 during the past year, at least one attempt to lose weight in their lifetime, and an attempt to lose weight during the past 12 months. Participants completed a specially designed online questionnaire, as well as the BED screening measure from the Patient Health Questionnaire. The authors noted that, consistent with a previous study and with DSM-5criteria for BED, the criteria for binge eating was relaxed to bingeing once a week, instead of twice per week,over the past 3 weeks, as before.

Half the sample (43.5% of men and 58.9% of women) attributed their weight gain to at least one emotion – turning to food for comfort after having negative emotions and feeling greater-than-usual stress. Only a small percentage used food to punish themselves when having negative emotions.  More than half reported losing control over eating.

Some of the reactors tied to emotional reasons for weight regain included younger age, female gender, higher current BMI, frequent loss of control over eating, feeling less successful at maintaining weight loss, and using more self-regulating strategies during the previous weight loss attempt.  The strongest predictor was frequent loss of control over eating: affected individuals were 1.8 times more likely to attribute regaining weight to emotional reasons.  Interestingly, participants from the United Kingdom and Portugal were more likely than those from Denmark to attribute weight regain to emotions.

The authors suggest that simply encouraging patients to use more behavioral strategies, without also teaching emotion-regulation skills, may not be an effective way to improve binge eating and weight outcomes.