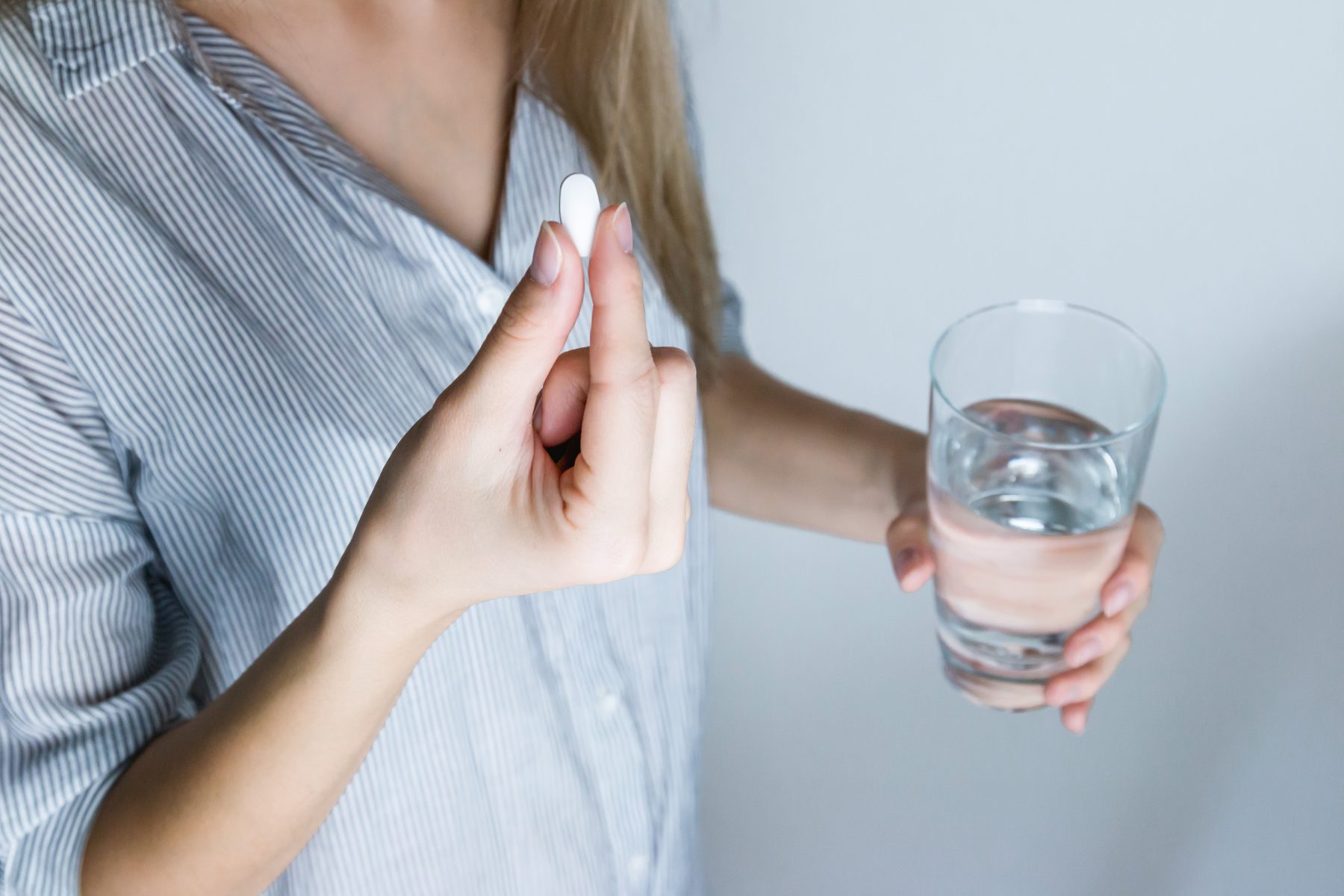 A case of a 49-year-old woman whose abuse was halted with an approach usually reserved for those with substance abuse.

Laxative abuse carries significant medical risk. For low-weight patients with AN, this can mean hypotension and osteopenia, and may range all the way to life-threatening arrhythmias.  Effective treatment for adults with AN is challenging, perhaps particularly for those with binge-purge subtype AN (AN-BP).

Two Japanese psychiatrists recently described a new approach to controlling laxative abuse in an adult with AN. Drs. Kuniyoshi Toyoshima and Ichiro Kusumi recently reported intervening in a case of laxative abuse using an approach usually reserved for persons with drug addiction (BMC. 2019; 13:23). They reported the case of a 49-year-old woman with AN-BP whose physical health had deteriorated due to long-term laxative abuse. She developed kidney failure and began dialysis. By 35 years of age she weighed less than 30 kg (60 lb) and as her blood pressure decreased, it became harder to perform dialysis. When not hospitalized, her laxative abuse resumed and when she was re-hospitalized, her weight gradually continued to fall into the 20- to 25-kg range.  The researchers finally surmised that her use of laxatives had evolved from a way to control her weight to a way to manage her anxiety. The authors then adopted a drug addiction intervention.

The Serigaya Methamphetamine Relapse Program (SMARPP) is based on cognitive behavioral therapy, and includes topics on the correlation of an eating disorder with drug cravings and harm to the brain and the body.  The authors’ rationale was that the woman’s laxative abuse was analogous to an addiction; that is, erosion of the desire to stop harmful behavior, which is caused by neuroplastic changes in the brain that limit rational control of the harmful behavior. They then turned to the SMARPP workbook, which uses the SMARRP principles in 28 chapters, which patient and therapist can read and complete together. Each chapter requires about 30 minutes to complete; 15 minutes for the patient to read the chapter and 15 to answer questions. The exercise was performed once a week for 7 months in a hospital setting.

During the sessions, the patient recognized her laxative abuse, which had led to using approximately 30 tablets each night. From the age of 47 to 49, her abuse gradually increased from 30 tablets to 200 tablets of commercially available laxatives (Bisacodyl™ and Sennoside ™) per day. After the use of the workbook approach, the patient admitted her laxative abuse to the medical staff and her family members, and began to work independently to prevent its recurrence. Her weight and food intake became normal, and 4 years after the intervention, she has not been re-hospitalized and currently performs household chores. Her social functioning is much improved.

The authors noted that reports have shown that those with AN-BP may have increased vulnerability to substance use disorders (BMC Psychiatry. 2016; 16:10).   They also pointed out that this was an individual case and could not be generalized. However, the approach might be effective for treating laxative abuse in patients with AN-BP. Future studies of larger numbers of patients will be needed to assess the efficacy of the SMARPP approach.

(Note: It is important to remember that this person was hospitalized for 7 months! However, the approach and conceptualization are both fairly novel, and worthy of note. )