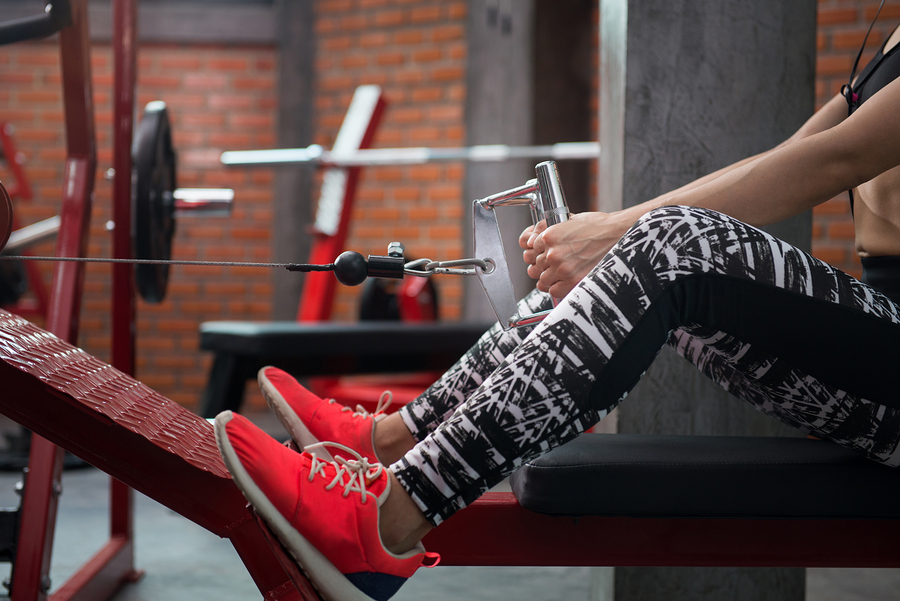 One finding: Nearly half of eating disorders patients were compulsive exercisers.

In the largest study to date of compulsive exercise in adults with eating disorders, more than 9,000 female and male patients were examined for tell-tale symptoms (J Eat Disord. 2018; 6:11). Dr. Elin Monell and colleagues at the Karolinska Institute and the Stockholm Health Care Services, both in Stockholm, Sweden, gathered their data from the Stockholm database, a clinical database for specialized eating disorders treatment centers throughout Sweden. The database includes all treatment modalities, including medical, psychosocial and nutritional data and records the length and intensity of treatment.

In Sweden, about 60% of treatment is given as outpatient care; approximately 25% of patients receive day treatment and residential care. Records of patients registered from March 2005 to October 2017, were identified, and 9,117 patients with histories of eating disorders were included in the final study. All participants were studied with semi-structured interviews and questionnaires, including the Structured Eating Disorder Interview, the Eating Disorder Examination questionnaire(EDE-Q), The Structural Analysis of Social Behavior,and the Structural Clinical Interview for DSM-IV-Axis 1 Disorders(SCID-1).

The authors noted that compulsive exercise was a transdiagnostic symptom in their study. Their results are similar to those of a prior study of adolescents with eating disorders. This growing body of literature suggests that while exercise has received relatively little attention, it deserves greater focus, both in research and in clinical practice.