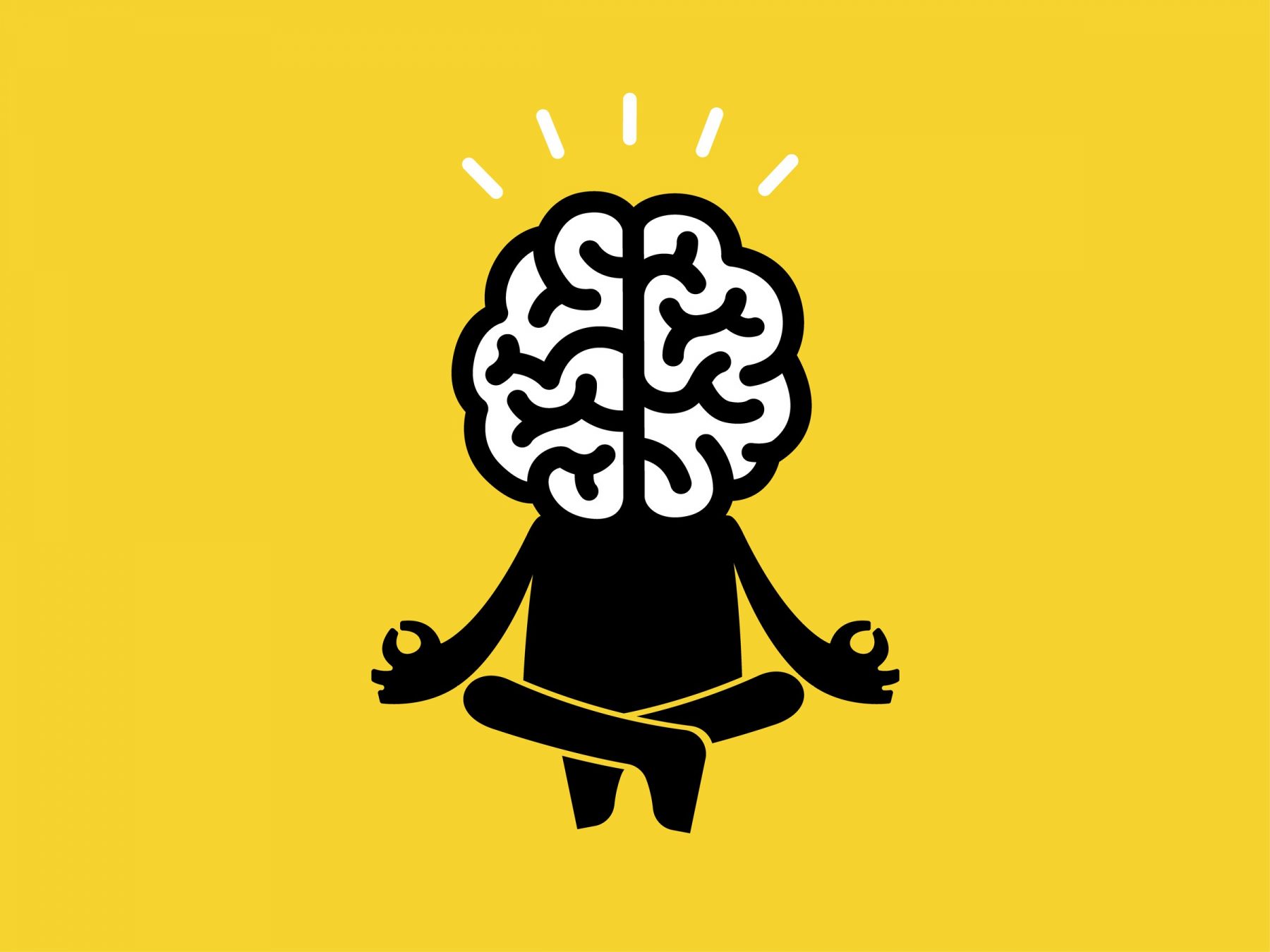 Three studies seek to clarify support for the benefits of mindfulness.

Two recent studies and a meta-analysis dig deeper into the question of what role mindfulness should play in eating disorder treatment. This is not a new question, but one that has been examined for some time.  Initially, the focus was on binge eating, but recent work has broadened this to include a variety of eating disorders.  Recent evidence provides still more support for the benefits of mindfulness.

Recently, Sala and Levenson (Eur Eat Dis Review.2019. 27; 295) conducted a study examining the relationship of mindfulness to eating disorder symptoms over time. A group of 124 people who had an eating disorder (mostly anorexia nervosa [AN]), and 290 college students taking part as comparison participants, were assessed at baseline and again at 1 month. Assessments included the Eating Disorder Diagnostics Scale, EDI-2, and the Facets of Mindfulness scale, to measure aspects of mindfulness.

The results showed that in those with AN,  low acting with awareness scores predicted higher drive for thinness and higher bulimia nervosa symptoms one month later. The authors note that identifying this relationship could open a route for intervention development that might help to elevate some AN symptoms.

Second, Stice and colleagues (JCCP.2019; 87:79) recently examined the potential benefits of supportive mindfulness group treatment for individuals with diverse eating disorder diagnoses (71% had bulimia nervosa [BN] or sub-threshold BN). In this study, 84 people took part in 8 weeks of treatment and completed a 6-month follow-up visit including completing the Eating Disorder Diagnostic Interview. A comparison treatment was a dissonance-based treatment for eating disorders, the Body Project Treatment. The results at 6 months showed that remission from an eating disorder diagnosis occurred in 77% of those who received the Body Project condition and 60% of those who received the Supportive Mindfulness Group treatment. Although there was a numerical advantage for the dissonance-based approach, the difference was not statistically significant.

Finally, a recent meta-analysis attempt to collect and interpret the diverse literature on mindfulness in the field of eating disorders (Barney et al. Eur Eat Disord Rev. 2019. 27:352). As the authors note, most of this is focused on BED and BN. Approaches examined in the meta-analysis included typical mindfulness approaches as well as DBT and one could argue that Acceptance and Commitment Therapy (ACT) would fit in this category as well. The authors identified a total of 10 mindfulness-based studies and 22 DBT studies.

How, and How Well, Do These Treatments Work?

Overall, mindfulness-based approaches appear to show benefit across these studies but as Barney and colleagues note, this work has tended to focus on eating disorder outcome. Specifically, they recognize that little effort in this work has gone to identifying mechanisms, in most studies. Identifying such mechanisms would be useful for translating these results into effective treatments.