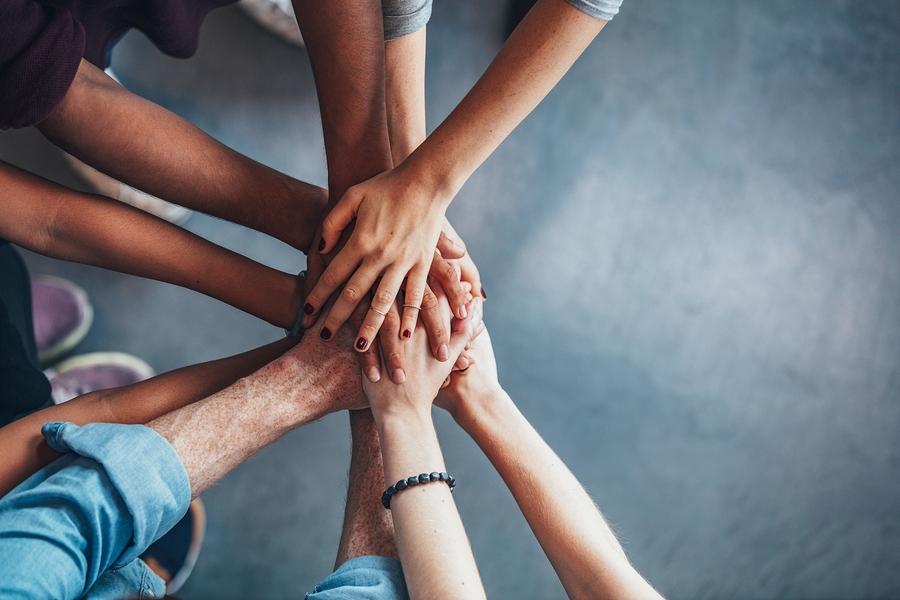 While numerous therapies for eating disorders have been developed, more treatment options are badly needed. Compassion-focused therapy, or CFT, was developed in 2005 by British psychologist Dr. Paul Gilbert as a way to help individuals struggling with extreme self-criticism and shame (Compassion: Conceptualisation, Research, and Use in Psychotherapy. London: Routledge, 2005). The concept underlying CFT is that feeling cared about by others allows us to feel soothed and connected in the face of difficult situations, and thus lessens our sense of threat. During times of distress and disappointment, it isn’t uncommon for individuals with EDs to take an opposite course; that is, hiding their negative experiences and turning criticism inward, feeding feelings of shame.

A recent randomized controlled pilot study sought to use CFT to counteract these feelings among two groups of outpatients with eating disorders (Clin Psychol Psychother. 2016. doi: 10.10002/ccp.2018). Dr. Allison C. Kelly and researchers at the University of Waterloo, Ontario, Canada, designed a small study offering 12 weeks of outpatient group-based CFT as an adjunct program to individual outpatient eating disorders treatment. The participants were all 18 years of age or older, had DSM-IV-TR criteria for an eating disorder, and were seeing an individual therapist. Individuals receiving day treatment or those who were actively psychotic or manic were excluded from the study.

During the study, the patients in the CFT group learned about the ‘self-critical eating disorder voice’ through group discussions and imagery exercises. In the following weeks they explored external and internal shame, and compassion as a means of escaping self-criticism, with a goal of developing self-compassionate statements and behaviors. The patients then generated letters and lists of self-compassionate ways they could react when their self-critical thoughts arose.

Compared to the treatment-as-usual group, use of CFT improved self-compassion, fears of self-compassion, and compassion from others, shame, and eating disorder pathology. Although patients in both groups attended the same number of outpatient sessions, 4 of the 11 participants in the treatment-as-usual group were moved to a higher level of care during the study, compared to none in the CFT group.

When they were polled at the end of the 12 weeks, CFT group participants rated their treatment highly, and participants who had doubts about the combined treatment approach at baseline now expressed increased belief in its efficacy. More than 85% of participants in the CFT group said they would recommend or highly recommend CFT to others.

In a second study, Dr. Kelly and Dr. Giorgio A. Tasca examined the relationships between shame, self-esteem, self-compassion and ED symptoms during treatment. In a group of 78 patients with eating disorders (Int J Eat Disord. 2016. doi: 10.1002/eat.22527), the researchers tested their theory that self-compassion, self-criticism, shame, and ED symptoms reciprocally influence each other over time. In this case, the researchers administered the Self-Compassion Scale, the Experience of Shame Scale, and the EDE-Q every 3 weeks during 12 weeks of treatment.