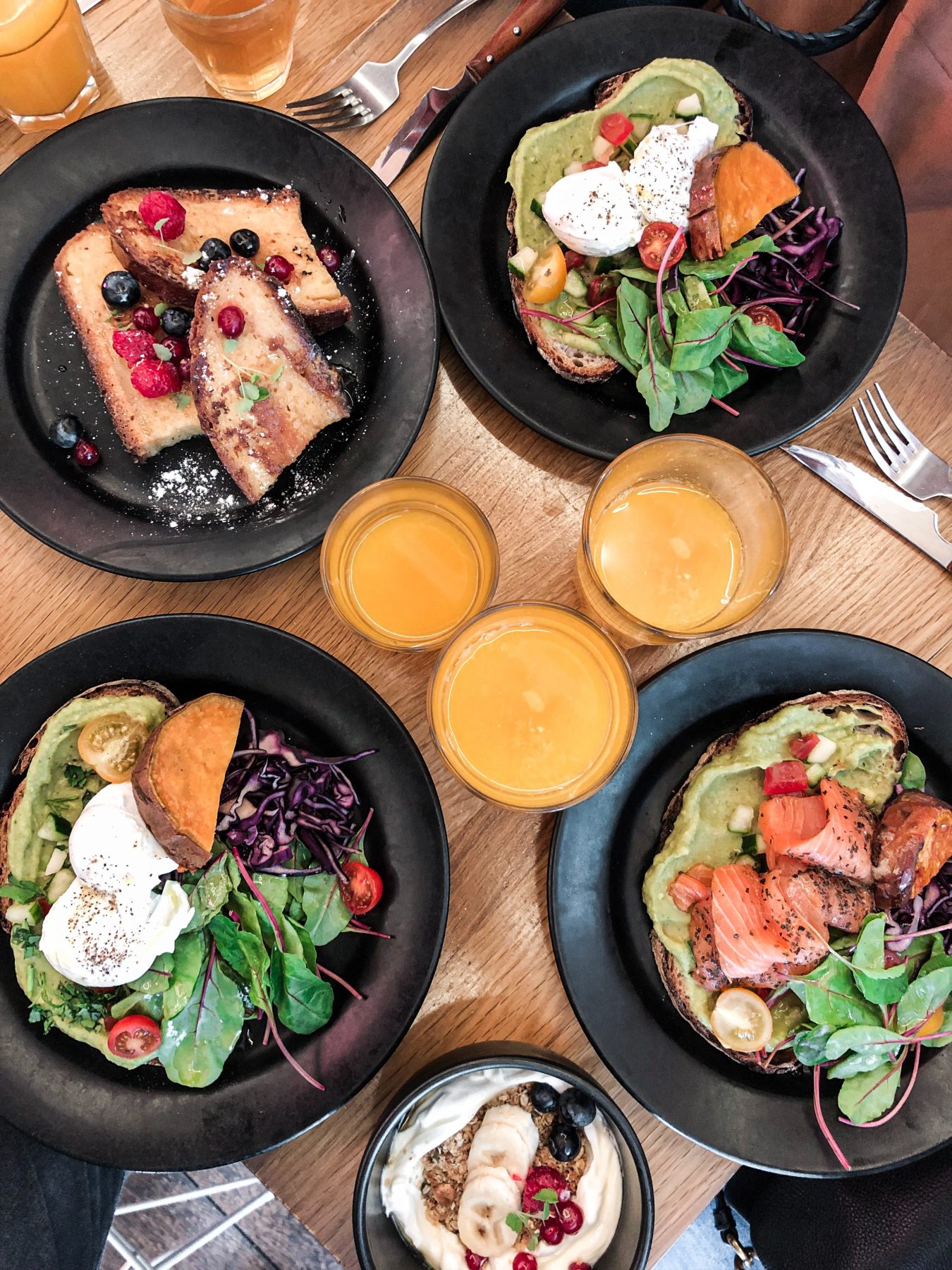 Clinicians should remember to ask patients with binge eating about binge drinking as well.

We have long known that alcohol use disorders occur more often among those with eating disorders, and vice versa. Is there a link at the symptom level?  Tamara Escriva-Martinez and colleagues (Int J Environmental Research and Public Health. 2020. 17:9451) recently sought to answer this question.

The authors conducted a cross-sectional survey of 428 Colombian undergraduates, three-fourths of whom were female. Participants completed the Eating Disorders Examination, 3 (EDI-3) the Dutch Eating Behavior Questionnaire, the Binge-Eating Scale, the Yale Food Addiction Scale, and a fat intake questionnaire to assess eating behavior. The undergraduates also completed the Barratt Impulsivity Scale, which assesses impulsivity, and provided self-reports of drinking behavior.

Just as the researchers had predicted, binge eating and binge drinking were significantly related, as were the amount of dietary fat intake and binge drinking. Binge drinking was also linked to emotional eating, and to higher scores on the Yale Food Addiction Scale.  It is hard to know the exact nature of the link between these disorders because the study was cross-sectional, so no causal pathway could be determined.

The results also raise interesting questions about the relationship between these common public health issues, and clearly show the need for more research.  Moreover, the results suggest that clinicians working with people who binge-eat should inquire not only about typical alcohol dependence symptoms, but also about binge-drinking patterns.