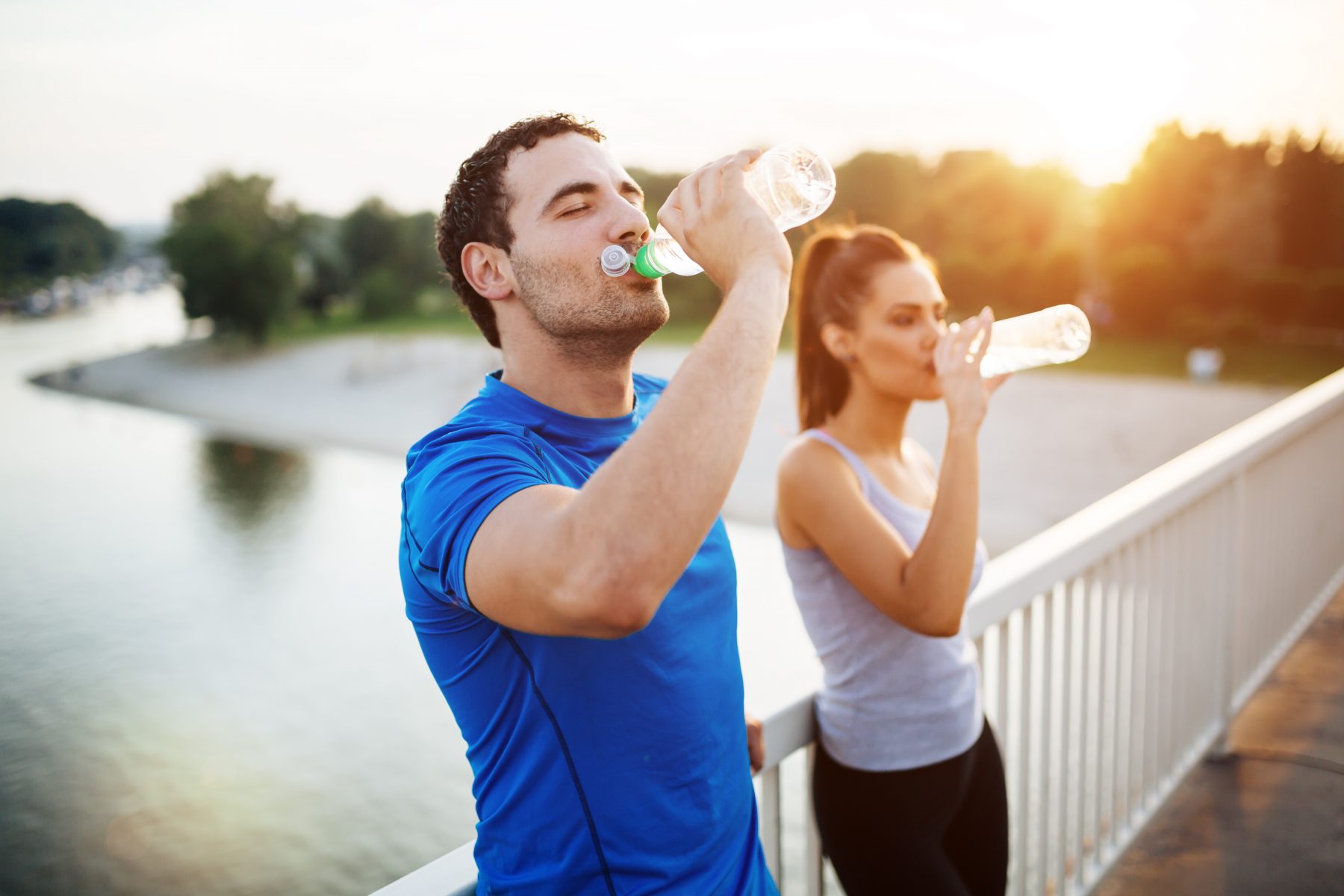 Q. Why are women more likely than men to be diagnosed with an eating disorder? Could this have something to do with currently used testing methods? (LV, Birmingham, AL)

A. There may be some truth to this. Researchers at the Eating Disorders Services at Menninger Clinic, Baylor College of Medicine, and the University of Houston recently examined whether gender, age, body mass index and eating disorder diagnosis were associated with referrals for ED consultations. They reported their results in the International Journal (Int J Eat Disord. 2016; May 20. Doi:10.1002/eat.22556 [Epub ahead of print]).

Among a group of 136 inpatients with a current ED diagnosis, more women than men were identified as having current eating disorders. For both men and women, another specified feeding or eating disorder (now OSFED; formerly EDNOS) was the most common diagnosis, followed by binge eating disorder (BED). Overweight men were less likely than overweight women to be referred for a consultation. Individuals with OSFED or BED may be more likely to be overlooked, especially men.

Some men are more at risk than others. One group at risk are men who participate in sports like wrestling, body-building, dancing, rowing, gymnastics, swimming, and running. These men are more likely to struggle with EDs because while these activities burn much energy, they also put a spotlight on the athlete’s physical appearance and body weight.

The Menninger group said that their results highlight the need for healthcare providers to ask all individuals, men and women, about their eating habits at each patient visit. In addition, the authors feel that historical biases play a role because the less-apparent nature of some diagnoses or the absence of symptoms that have traditionally been considered indicators of clinical severity may make healthcare providers less likely to detect individuals, especially men, with OSFED or BED.