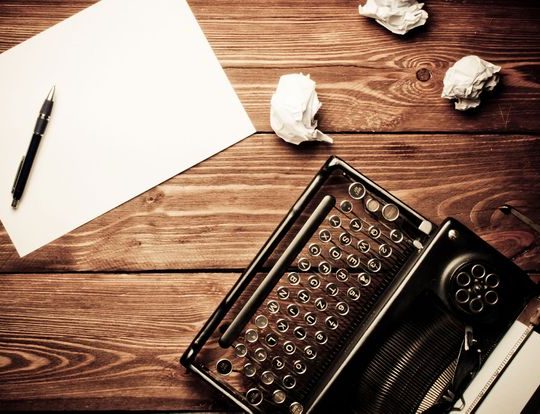 Iaedp’s 33rd Annual Symposium, “Instilling Passion Into Treatment and Recovery,” scheduled for February 7-10, 2019 in Palm Desert, CA, has announced its keynote speakers, all of whom are outstanding researchers in eating disorders. One name jumped out at us, Joel Yager, MD.

Joel and publisher Merv Oakner founded Eating Disorders Reviewnearly 30 years ago, to bring current clinical information to professionals treating eating disorders. Dr. Yager is currently Professor, Department of Psychiatry at the School of Medicine, University of Colorado. He also holds Emeritus Professor positions at the University of New Mexico School of Medicine and the Department of Biobehavioral Sciences at the David Geffen School of Medicine at UCLA. He has also received numerous awards, including the Distinguished Service Award from the Academy for Eating Disorders. At the Iaedp Symposium, Joel will address a particularly challenging topic: Managing the patient with severe and enduring anorexia nervosa, and the difficult question, when is enough enough?

Also in this issue, two articles examine preconceived notions, for example, that female college athletes are knowledgeable about eating disorders. A recent study (see Collegiate Female Athletes and Knowledge About Eating Disorders)showed a general lack of knowledge and information about eating disorders, and poor scores on recognizing signs and symptoms among their peers. A second study of internet use among women with eating disorders revealed that few clinicians asked patients about their online time and use (see Eating Disorders Patients and the Internet).The same lack of knowledge about internet use was found among parents, who weren’t aware that their child visited blogs and forums that only emphasized the “thin ideal.”