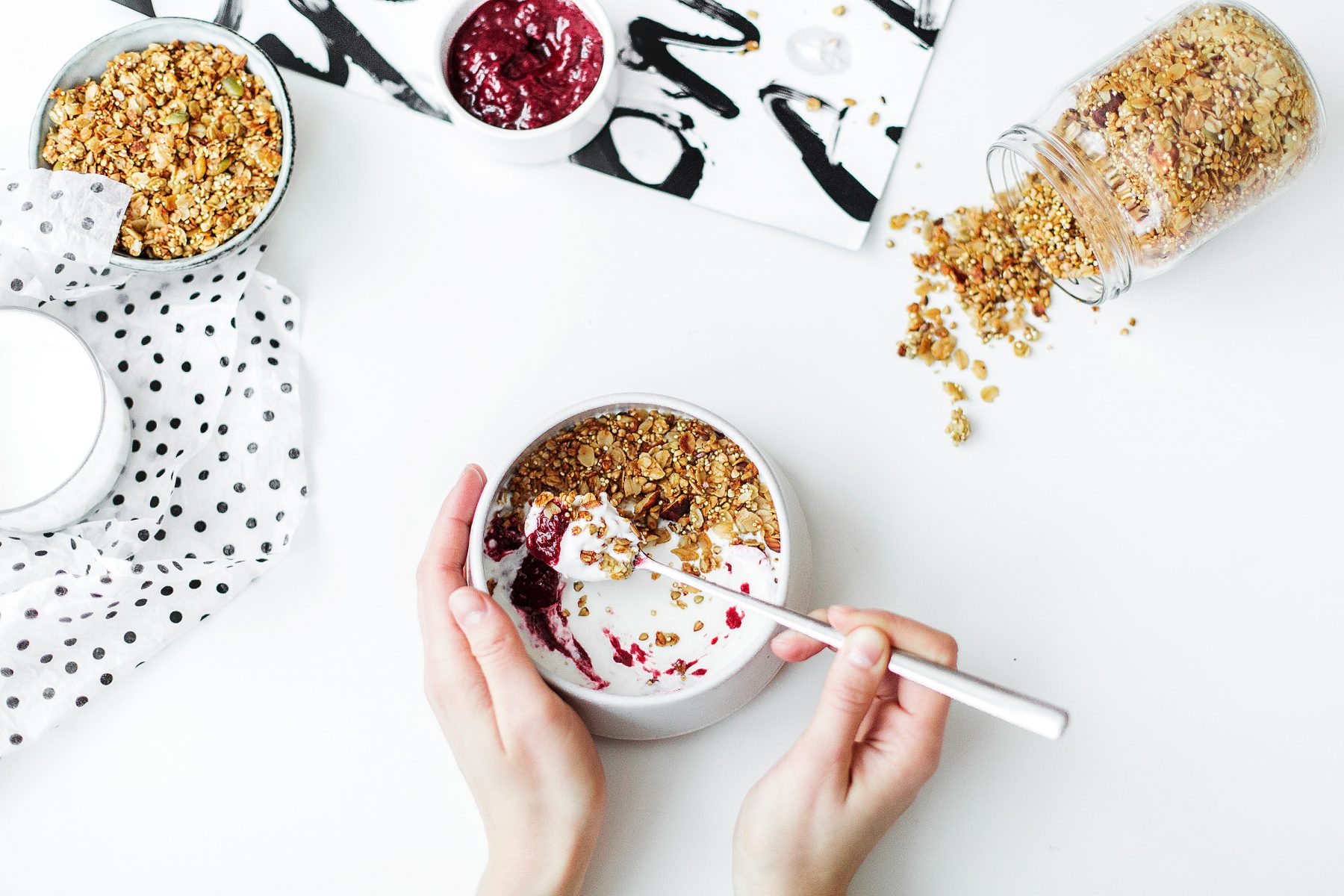 Certainly, there are risks associated with weight loss surgeries and the development of disordered eating may be one of them. A recent meta-analysis and two more recent studies evaluated the development of EDs one and two years after bariatric surgery.

Challenges from lack of standards and guidelines

A team of Brazilian researchers recently analyzed the development of EDs after bariatric surgery, as they sought to find a relationship between the use of bariatric surgery and development and recurrence of EDs. Only 14 of 155 eligible studies were included in the authors’ qualitative synthesis and 17 in a meta-analysis. Dr. João Victor Taba and researchers at the University of São Paulo, Brazil, found a 7.8% prevalence of EDs during the postoperative period after bariatric surgery (Nutrients. 2021. 13:2396), with BED accounting for roughly 50% of that total.

The authors also noted issues with work in this area, including variable diagnostic definitions and assessments. Additionally, the picture may be complex over time, with at least some studies showing an initial decrease in disordered eating post-surgery, but with later increases (for example, see Smith, KE, Obese Surg. 2019. 29(6)1773). The authors suggest that much more research is needed.

A team of Israeli clinicians headed by Dr.  Tair Ben-Porat of Hebrew University, Jerusalem, recently examined food addiction (FA) and BED before and one year after sleeve gastrectomy. The team evaluated 54 women who underwent sleeve gastrectomies, with baseline data and at follow-up visits 3, 6, and 12 months after gastrectomy (Obes Surg. 2021. 31:603).  The mean age of participants was 32 years, and the mean BMI was 44.9 kg/m2. In the study, the Israeli team used anthropometric measurements, dietary intake, food tolerance, and data from physical activity. The Yale Food Addiction Scale was used to assess FA and BED, respectively.

Before surgery, FA and BED were common (40.7% and 48.1%, respectively). After surgery, rates of BED dropped. At the sixth month after surgery, FA had also decreased, but then climbed to 29.3% one year after surgery. Those who met the criteria for FA at 1-year follow-up had significantly less weight loss at 12 months compared with those who did not meet these criteria.

An Iranian team led by Maryam Mousavi of Shahid Beheshti University of Medical Sciences, Tehran, Iran, also evaluated FA, but later after the procedure:  for example, 2 years after sleeve gastrectomy (Obes Surg. 2021. 31:3444). Among 450 individuals who had undergone sleeve gastrectomy 2 years before, the researchers found that 89, or about 20%, met the criteria for FA disorder. Those with FA had significantly lower physical activity scores, and higher BMIs. Younger age, higher BMIs at baseline, and more excess weight were related to higher odds of having FA disorder two years after sleeve gastrectomy.

These studies show the complexity of disordered eating prior to and after bariatric surgery and show clearly that more work is needed.