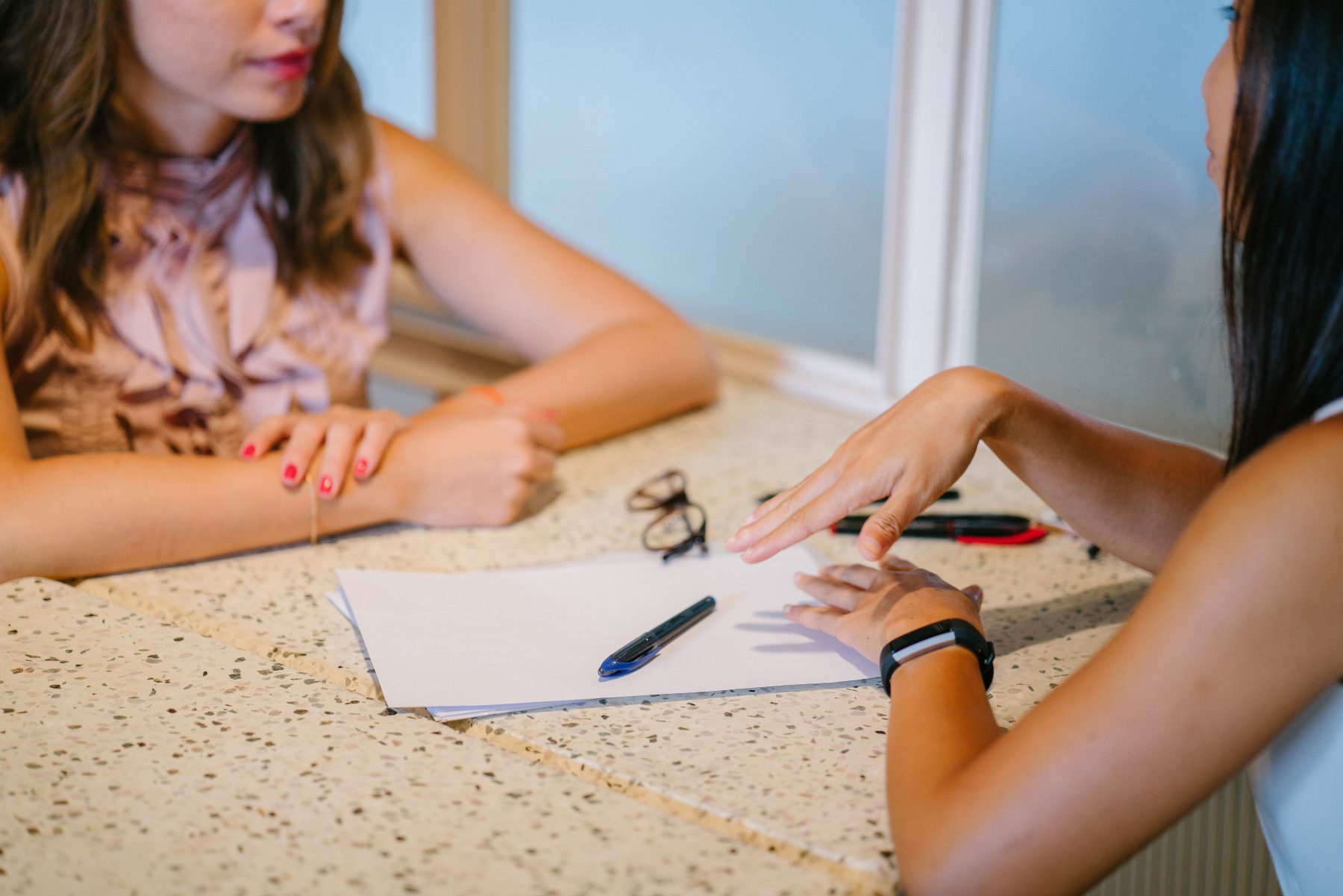 A highly individualized approach that was first introduced in the 1970s.

Enhanced cognitive behavior therapy (CBT-E) is a transdiagnostic treatment that is a revision of the original approach. CBT-E was first used in the 1970s to treat adults with bulimia within an outpatient setting.

CBT-E is not generally intended to be used in combination with other psychological treatments and is designed for delivery by one therapist. The primary goals of the CBT-E therapist are to keep the patient engaged and to maintain an effective therapeutic relationship. Therefore, a strong therapeutic alliance, collaboration, and active patient participation, and understanding the relationship between a patient’s eating-disordered emotions and behaviors are essential to a good treatment outcome.

What is maintaining the eating disorder?

A major component of CBT-E is identifying the processes that maintain the eating disorder. For example, the vast majority of patients with an eating disorder tend to be extremely apprehensive about their weight and body image, and concerned about “being in control.” For these people, negative self-judgments and critical self-evaluations become routine when striving for a “perfect” and “never-good-enough” body ideal. If these negative body image schemas are repeated frequently, they can become automatic, maintaining the eating disorder, and lead to greater eating disorder symptoms and behaviors.

CBT-E is a highly individualized four-stage treatment approach designed to fit the person’s difficulties and to be modified in light of his or her progress (Table 1). In Stage One, the focus is on gaining a mutual understanding of the person’s eating problem and helping him or her modify and stabilize their pattern of eating. There is also emphasis on personalized education and addressing concerns about weight. Generally, the initial sessions are conducted twice weekly.

In the brief second stage, progress is systematically reviewed and plans are made for the main body of treatment in Stage Three.  Stage Three consists of weekly sessions focused on the processes that are maintaining the person’s eating problem. Usually this involves addressing concerns about shape and eating, enhancing the ability to deal with day-to-day events and moods, and addressing extreme dietary restraint.

Toward the end of Stage Three and into Stage Four, the emphasis shifts onto the future. There is a focus on dealing with setbacks and maintaining the changes that have been obtained.

Generally, a review session is held some months after treatment has ended. This provides an opportunity for a review of progress and the addressing of any problems that remain or have emerged.

CBT-E is suitable for a full range of eating disorders, and is based on a transdiagnostic theory of mechanisms that persist in eating disorders. According to this theory, a dysfunctional evaluation of self-worth, based on shape and weight, is central to all eating disorders, and as a result the focused version of CBT-E involves interventions to modify a patient’s overvaluation of shape and weight.  The approach of this treatment can be adjusted when additional mechanisms are obstructing change, such as low self-esteem, clinical perfectionism, and interpersonal problems (the “broad” version of CBT-E).

CBT-E vs. treatment as usual: a trial

Martie de Jong and co-workers in the Netherlands assessed whether the focused version of CBT-E for patients with an eating disorder and with BMIs greater than 17.5 was a more effective approach than treatment as usual (TAU) (Int J Eat Disord. 2020. 53:447). The authors designed a multi-center, controlled trial to test whether CBT-E could be used to provide less intensive and shorter treatment than TAU. The 143 adult participants were recruited at three specialized treatment departments. They were at least 18 years of age with a BMI >17.5 and <40 (to avoid possible medical complications).

After the first 6 weeks of treatment, CBT-E was more effective for improving ED symptoms than TAU.  After 80 weeks, there were no significant differences between the two groups in decrease in ED psychopathology or in symptoms of anxiety or depression, but CBT-E led to greater improvement in self-esteem. In addition, the recovery rate at 20 weeks (using a composite measure of recovery) was significantly better (57.7%) among those treated with the CBT-E approach than among those receiving TAU (36%). Last, the amount of treatment time was shorter for CBT-E than TAU.

The authors note that these results support the broader adoption of approaches such as CBT-E.

Table 1.  A Model of CBT-E Treatment