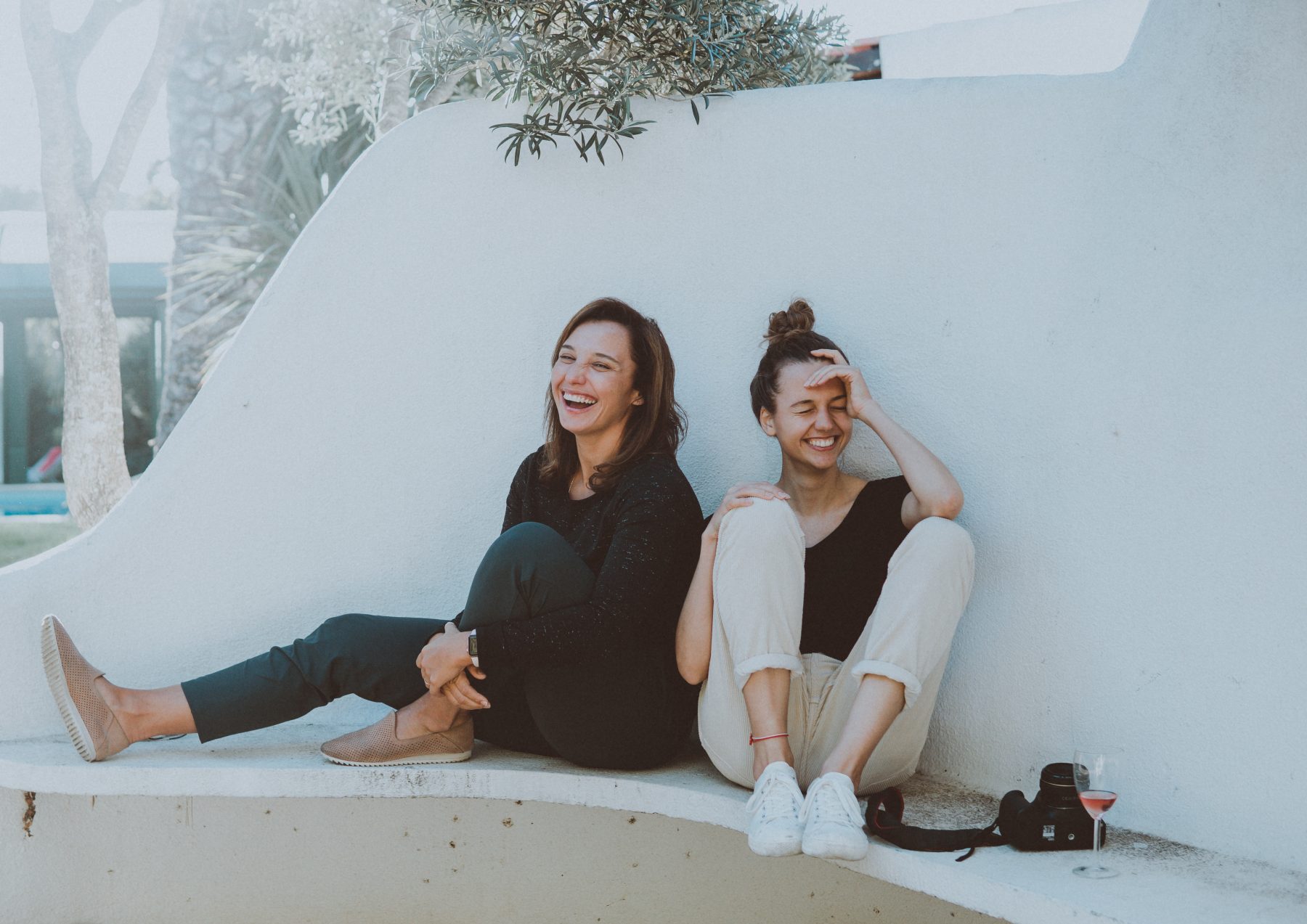 Patients 16 to 24 face barriers to treatment.

The period between adolescence and adulthood, termed emerging adulthood (EA) or extended adolescence, deserves a closer look, according to Dr. Rachel Potterton and her colleagues. The researchers hope to find an explanation for the fact that during EA treatment for eating disorders is less available and effective than during adolescence (Front Psychol. 2020; 10:3062).

Development of autonomy and identity are more intense during EA, according to the authors. At this time of life, older teens have fewer restrictions, such as parental rules and legally restricted access to substances, along with few of the responsibilities of adulthood. They also have fewer obligations to others and many paths open to them; for example, patients in this age range often change residences, occupations, and even relationships.

At the same time, unseen changes in the brain are occurring. The brain is structurally and functionally developing in distinctly different ways than during adolescence (The Oxford Handbook of Emerging Adulthood, 2015, Oxford University Press, NY, 126-141). During the EA period, the prefrontal cortex and its development take center stage. The prefrontal cortex is associated with a number of executive functions, including working memory, planning, and self-monitoring. Connectors between the prefrontal cortex and subcortical structures such as the striatum continue to develop into the 20s and plateau between the ages of 23 and 26.

Dr. Potterton and colleagues used a systematic scoping review method to examine research into this transitional time. (Scoping reviews include evaluating sources beyond the well-known databases of PschInfo, PubMed, and Embase to include meeting abstracts and unpublished dissertations, for example.) Thirty-six studies were selected for the final study. These studies allowed the researchers to evaluate the path of eating disorders from adolescence to emerging adulthood, the impact of EDs during this time and, importantly, the etiology of EDs during emerging adulthood, including psychological, social, genetic, and biological factors. They also evaluated the availability of treatment of EDs during this period.

One of the most important findings was that treatment for eating disorders was different between teens and those in the transitional stage. That is, patients in the EA stage present to ED services later than do adolescents, due to stigma, lack of resources, and lack of familial support. The studies showed that many clinicians had identified the importance of helping patients in the transition stage to access services, and they stressed the importance of support from the family and the role of autonomy. This was not unique to EDs, they reported, but a hallmark of patients in this age range.

One helpful program that has sought to help in this area uses the FREED (First Episode and Rapid Early Intervention for Eating Disorder) model. Over time, those treated under this model showed significant improvement in their eating disorder symptoms and comorbid depression and anxiety. In one study, AN patients had improved BMIs compared to patients receiving treatment as usual (Early Interv Psychiatr. 2018; 12:250).  Key aspects of the FREED model, according to the authors, include rapid access to care, flexible involvement of caregivers, and a focus on identity development and management of the transitions patients are undergoing (https://freedfromed.co.uk/).

About a fourth of persons in this age range had engaged in unhealthy weight-control behaviors and up to 1 in 10 may engage in binge-eating. Between 11% and 20% have a probable EDs (Paper presented by Pivarunas and Shomaker, 2017, at the Psychosomatic Medicine meeting, Seville, Spain; Child Abuse Neg. 2017; 68:55). The researchers reported that the trajectories into an eating disorder are diverse. Those who had ED symptoms during the transitional period were not necessarily those who had ED symptoms during adolescence (Dev Psychol. 2016; 52:475).