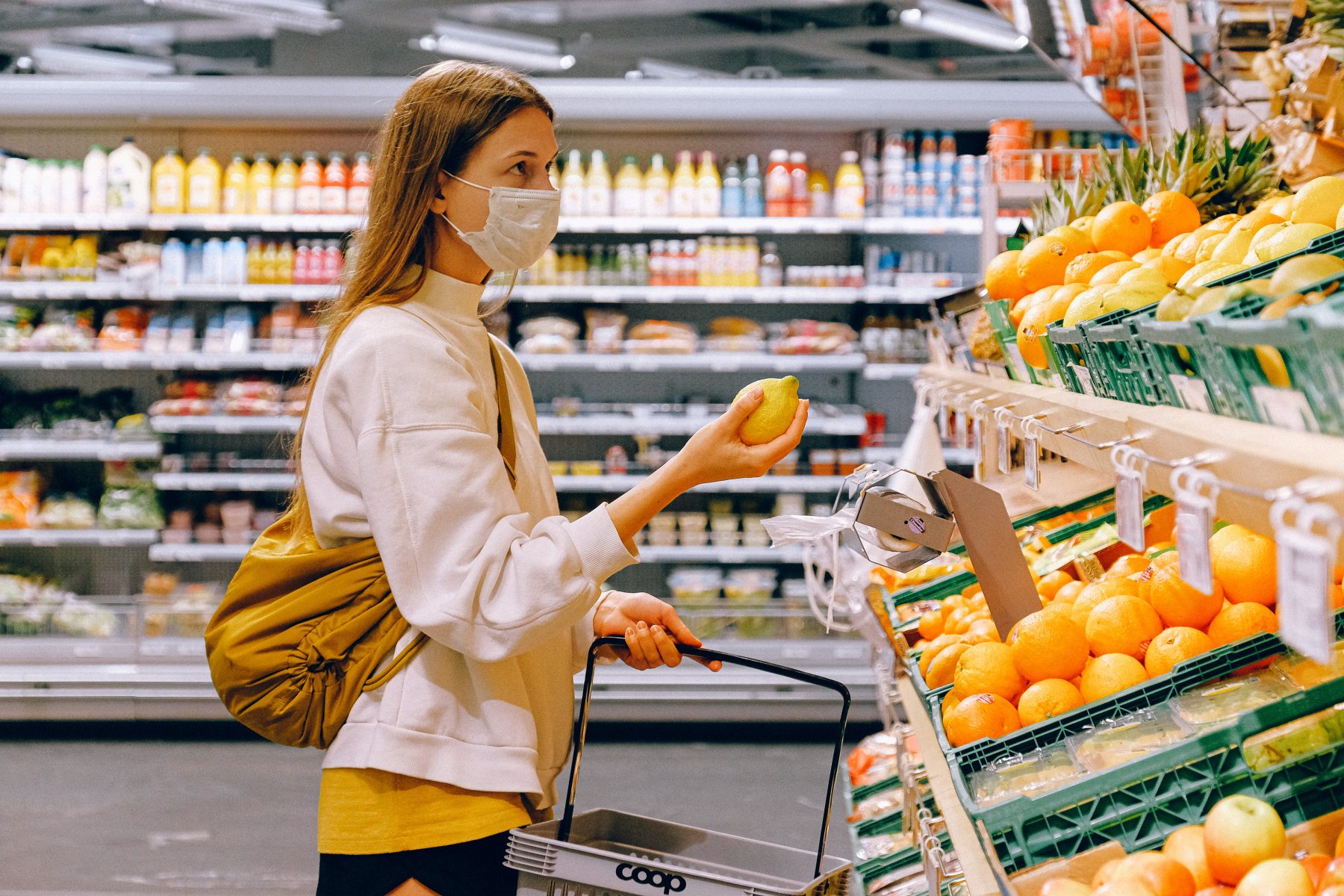 A small study identified three main effects of the lockdown on patients.

As the COVID-19 global pandemic continues, researchers at the University of Edinburgh sought to determine how the pandemic was affecting patients with eating disorders. To do so, they conducted in-depth, in-person interviews with 10 adults (24 to 38 years of age) with a self-reported eating disorder during lockdown (Appet. 2021. 104977).  Because of international restrictions, Dr. SiennaMarisa Brown and her team limited their interviews to eating disorder patients living in the UK (5 in Great Britain, 5 in Scotland).

The team and two female interviewers used one-on-one Skype interviews, which were recorded and transcribed.  Before the interviews, the authors sent a semi-structured interview form to participants who wanted more information about the pandemic or samples of the types of questions that might be asked during the interview.

The research team identified three major effects of the lockdown on eating disorders patients: social restrictions, functional restrictions, and restricted access to professional support. Social distancing clearly had the most direct influence on the participants’ well-being. This was especially true for ED patients living alone. Loneliness was often cited by respondents as interfering with their desire for social contact. Being alone while struggling with an eating disorder was linked with a person’s tendency to become even more focused on food and disordered eating. Thoughts about food grew as the patient filled time that before would have been spent on social interactions and activities.

The researchers also noted changes in accountability among the study participants. Depending on their living situation, participants felt either increased or decreased accountability to others for their behavior during lockdown. One participant used the lack of normal face-to-face contact to actively participate in disordered eating, which was a form of relief to her.  In contrast, another patient, who lived with a partner, reported an increased sense of accountability.  Sharing meals with another person promoted regular mealtimes.

Because of restrictions and social distancing, participants had less or modified professional support, and mostly used the phone or internet to communicate with friends and family instead. Most participants reported having increased personal responsibility, but the effects differed according to their living situation, the severity of their eating disorder, and accessibility to professional help.  Due to the lockdown, participants had to establish new routines, such as shopping for food and timing of meals.  According to the authors, most of the patients’ challenges involved eating routines. Unhealthy eating habits became more severe and participants reported being disconcerted by having to deconstruct rigid regimens to adjust to their current situation.  Depending on their living situations, the participants commonly reported increased secrecy, guilt, and fear.

But, a positive effect as well?

The third important impact was the change in access to professional contact and support. Here the response was mixed. While some study participants believed their situation was not as serious as that of persons dealing with COVID symptoms, they did not get as much attention as they would like. Others liked the restrictions and reported enjoying avoiding in-person appointments. Some had less-than-ideal resources to be able to use online services.   One patient was embarrassed to disclose her need for support; but, since she lived alone, she also felt free to talk about her need for support without being overheard by others.

These results highlight the complex and variable nature of the pandemic’s impact on those with EDs. Overall, the disruption of life as usual and the effects on meal patterns, routines, and physical activity had an impact on the lives of the study group and on their ED symptoms. Although previous reports have emphasized the negative effects of the COVID-19 lockdown, the authors viewed the lockdown, in some cases, as a “catalyst for recovery” from disordered eating behaviors. Some patients were motivated and had a sense of accomplishment in managing without professional support. Not all participants experienced this, and some reported having no improvement in their severe eating disorders.

The individual perceptions of negative impact were highly dependent on how the participants viewed their current ED symptoms.  The authors also pointed out that “Exploring how existing professional support services can best adapt to help those with eating disorders manage these difficulties would be valuable going forward.” One wonders, based on these results, whether a return to more usual health care provision will have similarly variable impacts as the nature of the pandemic changes with time.